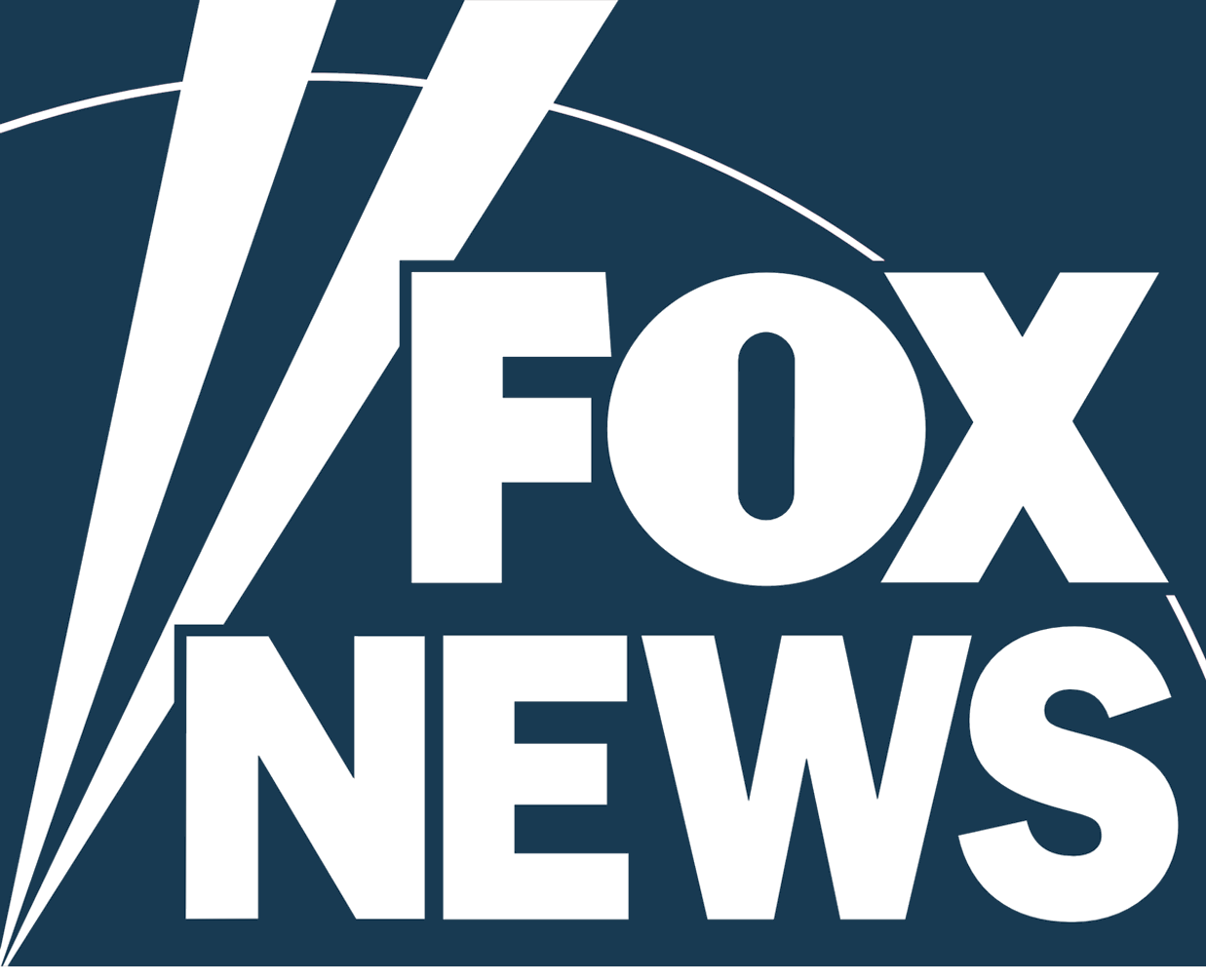 In the aftermath of Fox News’ parent company 21st Century Fox dropping Bill O’Reilly amid a sexual harassment scandal, new Morning Consult polling shows that even among viewers of “The O’Reilly Factor,” people across the board thought cancellation was the right move.

The data follows Morning Consult polling released last week, which showed an uptick in support for pulling the plug on O’Reilly’s show, just before the network confirmed the popular talk show host would not return.