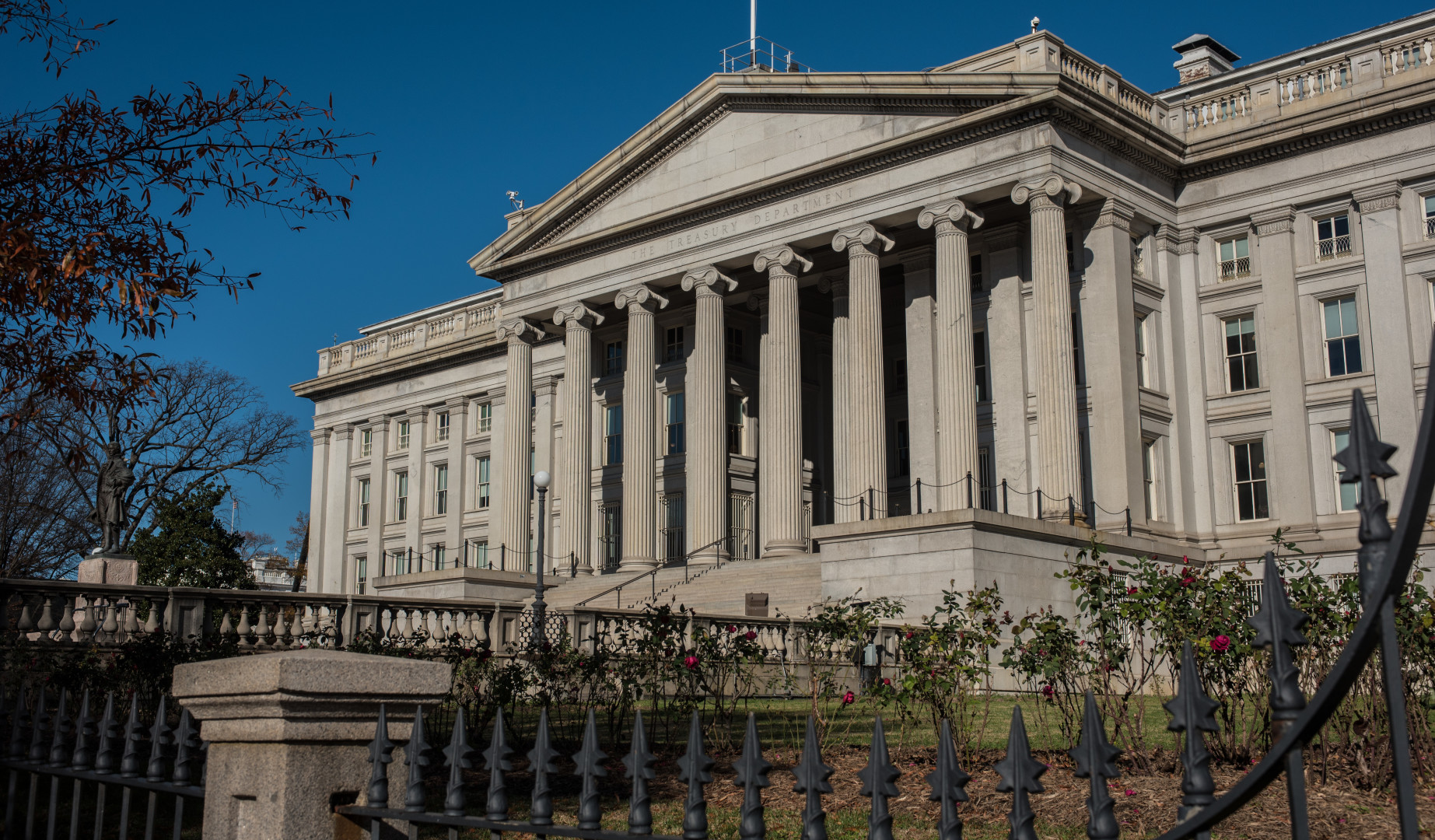 Treasury Secretary Steven Mnuchin on Wednesday previewed the upcoming White House tax agenda, which differs from the House GOP blueprint in its treatment of business taxation.

Mnuchin, who met with House and Senate GOP tax-writers on Tuesday, presented a united front with Republican lawmakers, despite different approaches from both ends of Pennsylvania Avenue on issues such as rates for businesses. “I think it’s clear that the House, the Senate, the administration are all on the same page,” Mnuchin said Wednesday at an event hosted by The Hill.

President Donald Trump’s plan, which Mnuchin said will be unveil “later today,” hews to the 15 percent business tax rate proposed on the campaign trail last year. The House GOP plan, introduced in June 2016, would lower the corporate rate from 35 percent to 20 percent.

The top tax-writer in the House indicated optimism about bridging gaps between his plan and Trump’s. House Ways and Means Committee Chairman Kevin Brady (R-Texas) said Wednesday on MSNBC that he sees “80 percent or more common ground” with the White House plan, adding that “we’re working to go lower” on the corporate tax rate.

“I’m excited that the president is going for a very ambitious tax plan,” Brady told reporters Tuesday ahead of his meeting with Mnuchin.

The Texas Republicans said economic growth would pay for the tax cuts, if enacted. Fiscal hawks, such as the Washington-based debt watchdog group Committee for a Responsible Federal Budget, aren’t convinced that’s the case.

Mnuchin on Wednesday declined to parse specific details of the plan, but indicated the White House isn’t quite sold on the border adjustment tax, a revenue-raising centerpiece of the House Republican roadmap that’s ignited a lobbying firestorm.

“We don’t think it works in its current form,” he said, adding that the administration is discussing potential revisions.

Trump’s proposal, Mnuchin said, will also apply the 15 percent business tax rate to pass-through entities, which are taxed through the business owners’ individual tax returns rather than paying the corporate rate. Those businesses currently pay individual rates up to 39.6 percent and would be taxed at a 25 percent rate under the House GOP blueprint.

Mnuchin emphasized that the pass-through rate would not be “a loophole to let rich people who should be paying higher rates” pay 15 percent. Many small businesses are designed as pass-throughs, but large law firms and hedge funds also use the structure.

The forthcoming plan will be the “biggest tax cut and the largest tax reform in the history of our country,” Mnuchin said. But key questions remain on how much of Trump’s tax agenda would get through the Senate, and whether it will attract any Democratic support.

Brady, for his part, said he’s been reaching out to House Democrats.

“How that ultimately plays out, I can’t predict now,” he said Tuesday. Democrats on the Ways and Means Committee have been pushing for Trump to release his tax returns, as has Senate Minority Leader Chuck Schumer (N.Y.), which could logjam potential bipartisan tax negotiations.

Former Rep. Dave Camp (R-Mich.), who once led the Ways and Means Committee and is now a senior policy adviser at PwC US, said at The Hill’s panel discussion on Wednesday that repatriating cash from overseas could be an area of bipartisan support.

Grover Norquist, president of Americans for Tax Reform, speaking at the same event, said courting Democratic votes on an entrenched partisan issue like tax legislation is “a fool’s errand.”