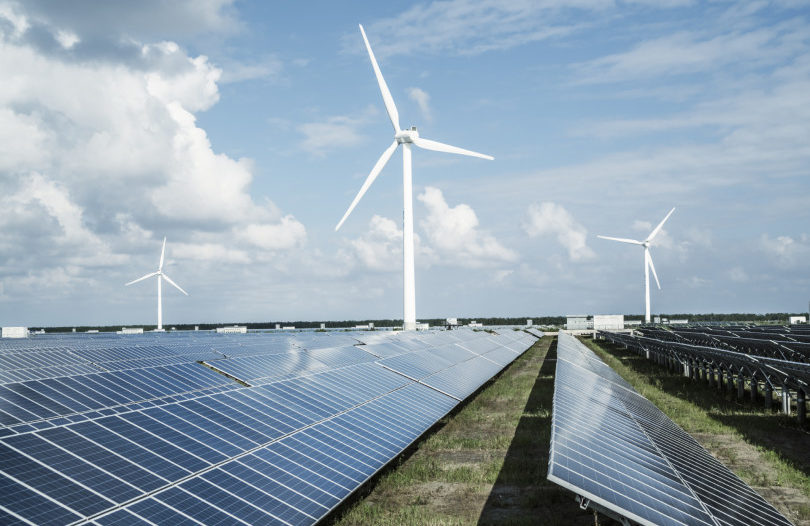 Some of the Democratic Party’s most liberal members are hoping to push their party further to the left on environmental issues, prioritizing progressive goals over collaboration with the administration of President Donald Trump.

The bill has no chance of getting through the Republican-controlled Congress. But it could hint at future changes in the party platform as it hews closer to the populist agenda of Sanders, Congress’ most popular senator, who campaigned against fossil fuels during his run for president.

The leftist stance may help Democrats cement their base: Morning Consult/POLITICO polling shows Democratic voters prefer efforts to obstruct the Trump administration. It may also please green activists, who have criticized the party establishment for not doing more to combat climate change and environmental issues that primarily affect minorities and the poor.

But a push toward only renewables risks alienating states with oil and gas industries, and even moderate Democrats see it as too narrow.

Charles Ebinger, a senior fellow at the Atlantic Council’s Global Energy Center, praised the symbolic gesture of the bill but said adopting this stance on renewables “would hurt the [Democratic] Party quite severely in key oil and gas states.”

While no related bills have been introduced in the House, Rep. Gerald Connolly (D-Va.), co-chairman of the Sustainable Energy and Environment Coalition, also known as the Green Dogs, said the all-renewable bill aligns with the group’s priorities.

“Given where we are with the status of renewable energy — of electric cars, hydroelectric plants, wind and solar – I actually think these goals [in the bill] are within reach,” Connolly said.

The legislation focuses on transitioning the electric grid to entirely renewable energy sources, which could spur further job creation in the renewables industry, the bill’s co-sponsors said. Markey said the renewables workforce is already on track to nearly double by 2020, from the current 360,000 workers employed in wind and solar.

“But if we speed it up, we can have millions of people earning [a] good living in this country while producing the kinds of energy that make us free from importation of oil from the Middle East, that make our climate safe from the catastrophic consequences of climate change,” Markey said.

But Sen. Sheldon Whitehouse (D-R.I.) said Democrats should seek to find common ground with Republicans in order to shift away from fossil fuels, through policies such as a fee on carbon.

As presented, the legislation aims to create a renewable electric grid dependent largely on wind and solar energy, and there is only one mention of hydroelectric power. Excluding all other power sources, such as nuclear, would require extensive and costly changes to infrastructure, said Adam Sieminski, former director for the U.S. Energy Information Administration.

“This legislation is really being dominated by an assumption that renewables are the best way to achieve a movement towards clean energy without considering any other energy criteria,” said Sieminski, who now works at the Center for Strategic and International Studies think tank.

The Obama administration adopted an “all of the above” energy policy that encompassed natural gas as a transition fuel, cleaner fossil fuels, and the use of natural resources that would support economic growth, something the Democratic Party should continue to do, said Amos Hochstein, who served in the State Department under Obama and is now at the liquefied natural gas company Tellurian.

Sen. Tammy Duckworth (D-Ill.) who serves on the Energy and Natural Resources Committee with Sanders, echoed the same critique. She praised investment in renewables, which have created some 100,000 jobs in Illinois. But the state has also benefited from nuclear reactors and ethanol biofuel, while some counties in southern Illinois rely heavily on fracking and the coal industry.

“I think Illinois is one of those states that shows the answer to our energy challenge is an all of the above strategy,” she said.

The bill’s power may stem more from its symbolism than its practical impact. Bill McKibben, founder of environmental advocacy group 350.org who joined the senators for a public rollout of the legislation last week, thought their climate action stance could be adopted as part of the Democratic platform.

“There’s no danger this bill is going to pass anytime in the next few weeks,” McKibben said. “That means that it will serve as a kind of standard around which people will rally around.”