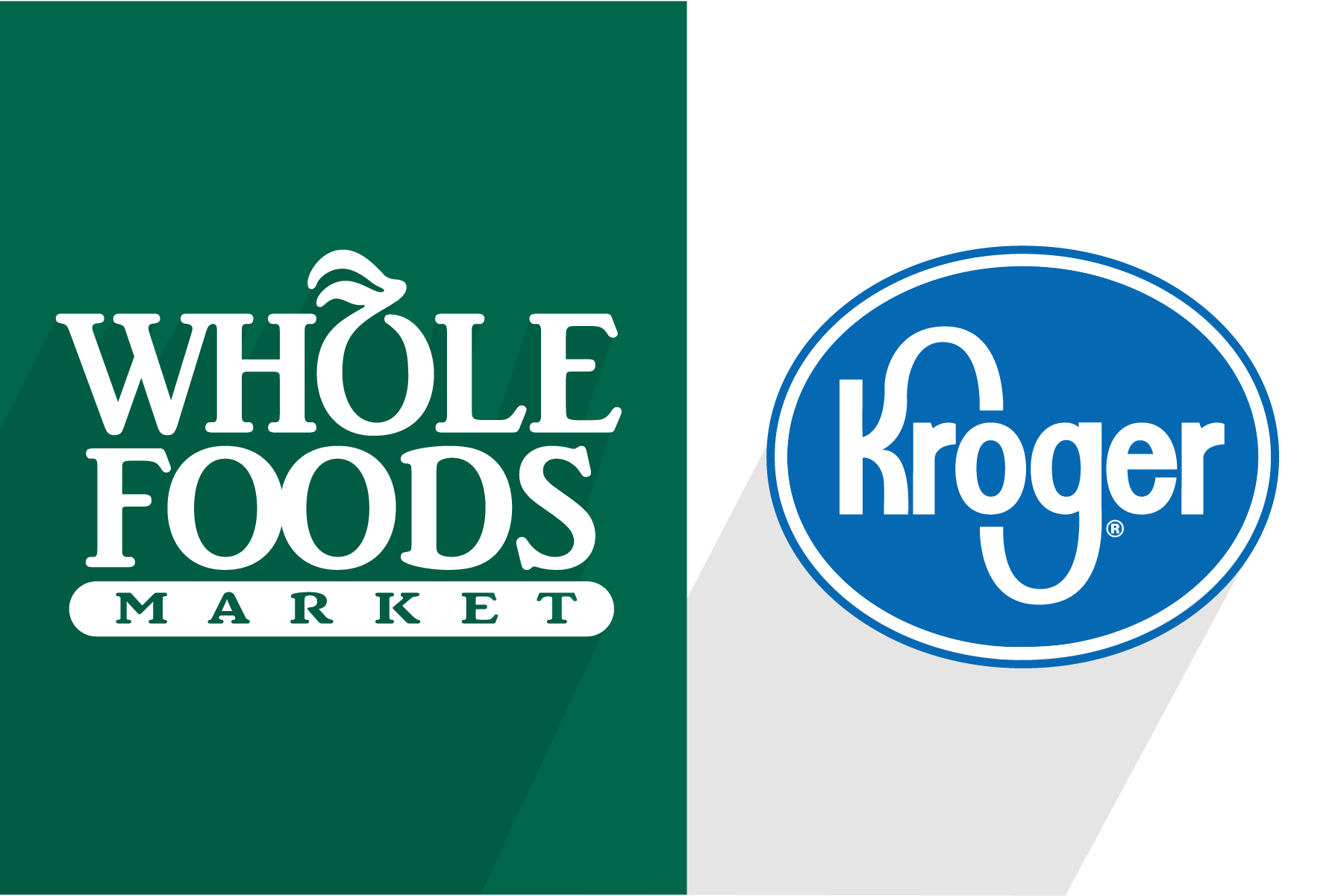 Whole Foods built a national brand on having the highest-quality organic foods. But when it comes to who Americans like the best, grocery giant Kroger edges out the health food store.

Kroger, headquartered in Cincinnati, gets a net favorable score of 53 percent, while Whole Foods is five points behind at 48 percent, according to Morning Consult’s Most Loved Brands. This difference comes largely from the fact that more people have an unfavorable opinion of Whole Foods – 13 percent to Kroger’s 9 percent. 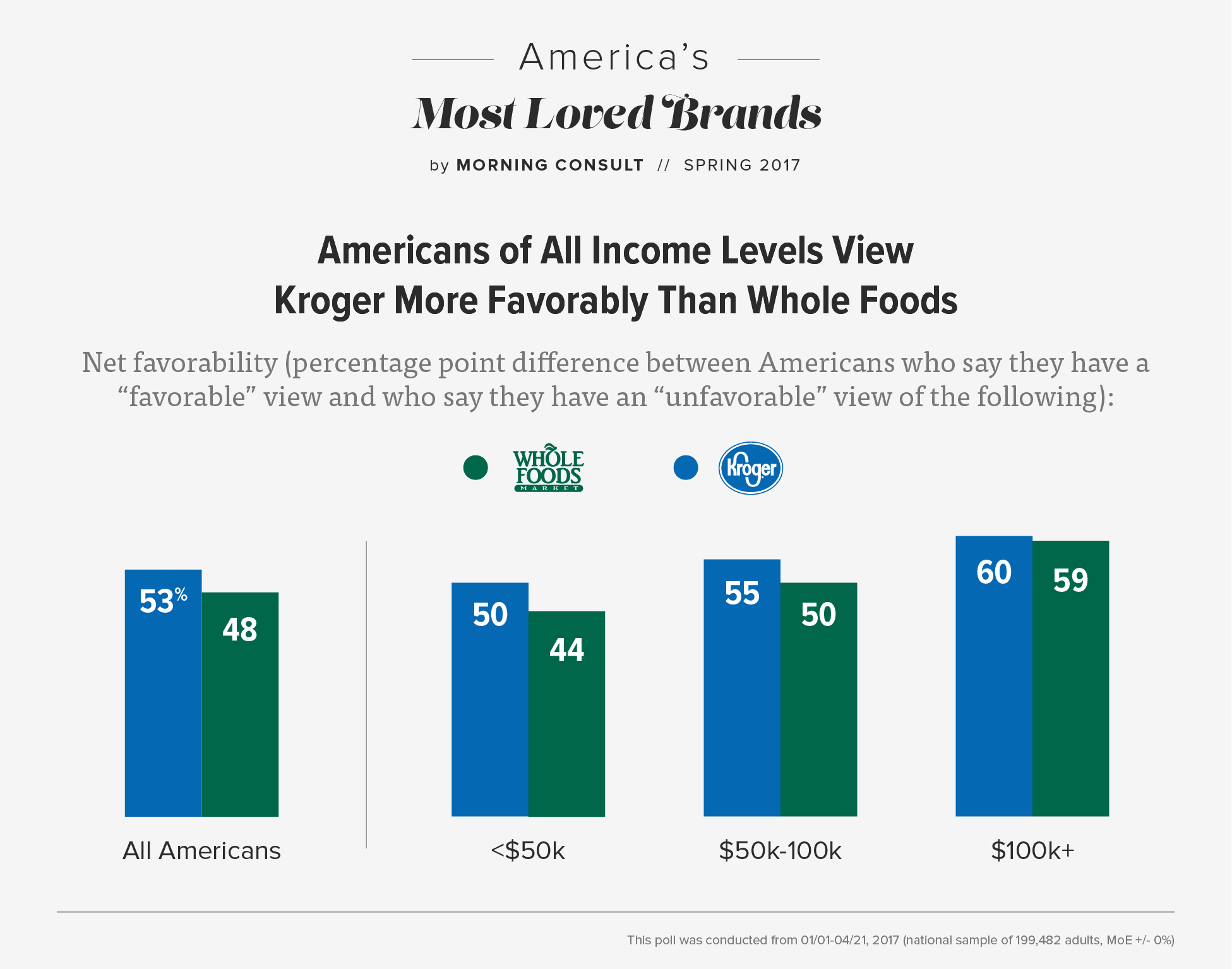 University of Pennsylvania Professor David Reibstein said this could reflect the fact that opinion is not just based on one measure, like the quality of the food, but the entire experience including factors like cost and convenience.

“This goes beyond just brand,” Reibstein said in an interview. “It’s not just the name itself.”

In February, Whole Foods announced it was closing nine stores and lowering expected sales growth. Wall Street analysts floated the idea of Kroger buying Whole Foods after news that hedge fund Jana Partners, Whole Foods’ second-largest shareholder, was pushing for a shake-up. This data shows that if nothing else, the potential merger would result in a bipartisan fan base.