Raúl Labrador Will Run for Governor of Idaho 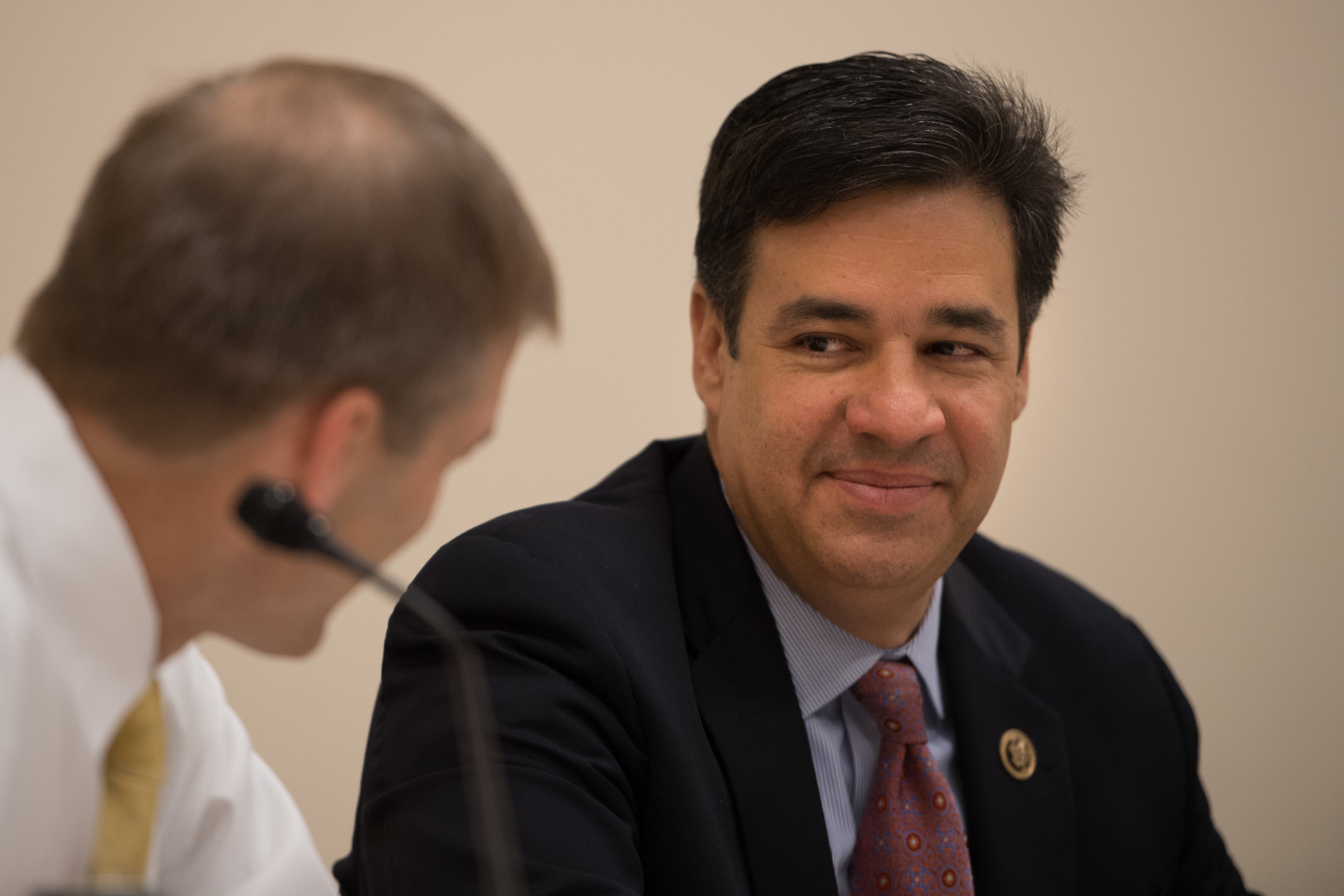 Rep. Raúl Labrador said Tuesday he would forgo a re-election campaign and run for governor of Idaho.

The Idaho Republican quietly filed initial paperwork for the job Tuesday morning, The Spokesman-Review reported, and announced his plans soon after.

“Idaho needs a proven conservative leader who will stand against the special interests and politicians that have picked the winners and losers in our state capitol for too long,” he said in a statement.

First elected to Congress in the 2010 Republican wave, Labrador was a founding member of the House Freedom Caucus — the group of roughly 30 hard-line conservatives that helped oust former Speaker John Boehner (R-Ohio) in 2015 and has leveraged its voting bloc to move the GOP conference’s American Health Care Act to the right in recent months.

Labrador was the subject of national headlines over the weekend for saying at a town hall Friday that “nobody dies because they don’t have access to health care.” He later explained his comments in a post on Facebook, saying the remarks were not “very elegant.”

Labrador will not be alone in the race to replace Republican Gov. Butch Otter, who is not seeking another term. According to The Spokesman-Review, three other Republicans are already in the running ahead of next year’s contest.

Idaho’s 1st District, which mainly covers the western part of the state, has been reliably red since Labrador was elected in 2010. After winning the seat with 51 percent of the vote, beating Democratic Rep. Walt Minnick by 10 points, he has coasted to re-election, garnering at least 63 percent in each subsequent race.

On Tuesday, another possible gubernatorial candidate — Rep. Dan Kildee of Michigan — said he would stay in Congress.