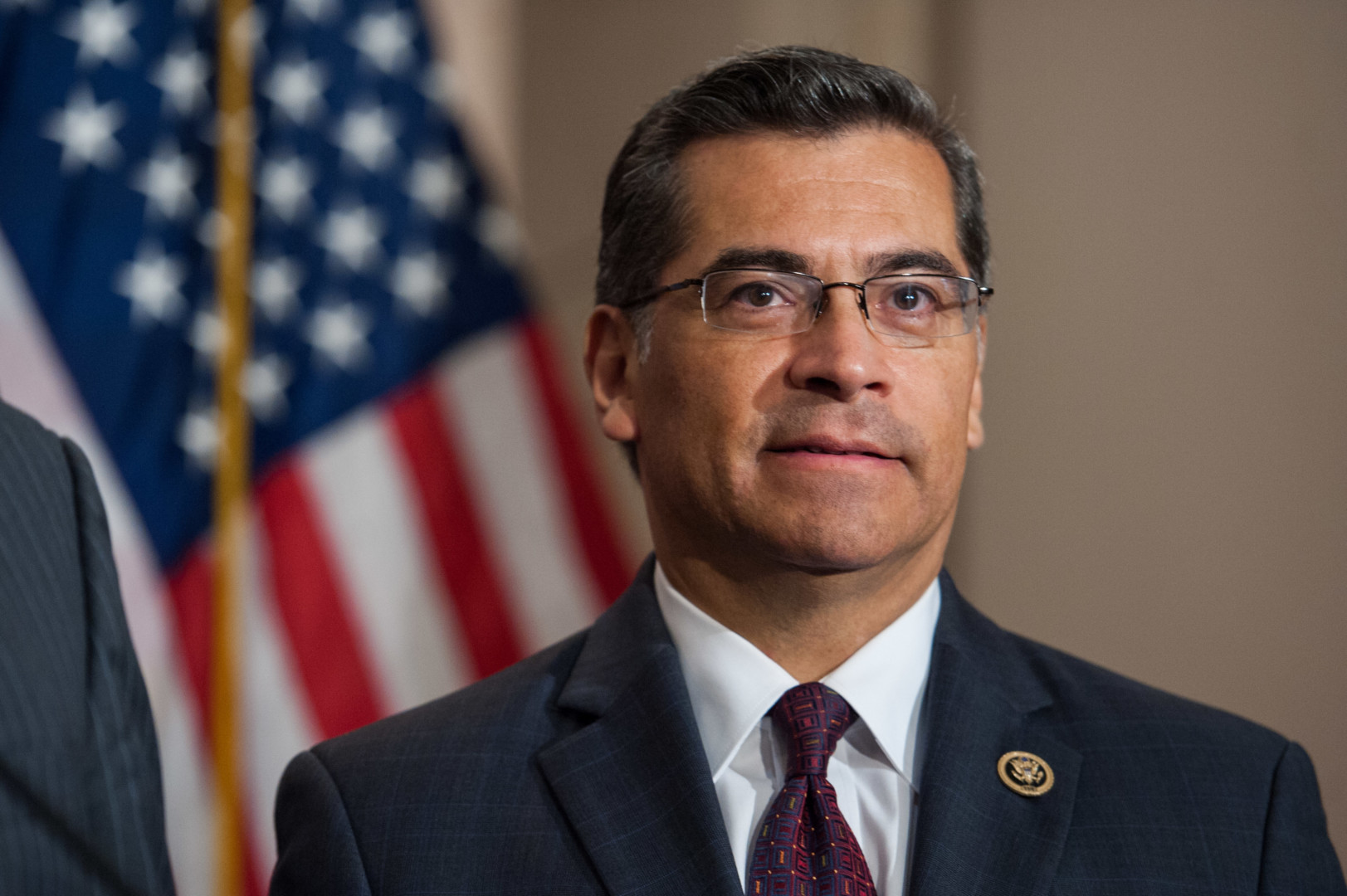 California Attorney General Xavier Becerra is one of more than a dozen state officials who filed a motion to intervene in the House v. Price lawsuit. (Rob Kunzig/Morning Consult)
By Mary Ellen McIntire

More than a dozen states and the District of Columbia filed a motion on Thursday to intervene in the appeal of a lawsuit targeting the Affordable Care Act’s cost-sharing reduction payments, which have become a focal point for how President Donald Trump plans to treat the 2010 health care law.

The 15 states argue that the executive branch is not adequately defending its authority to make the CSR payments and does not represent their interests. They also said that if the appeals court agrees with the previous ruling that the Obama administration unconstitutionally paid the subsidies, states and their residents would be harmed and there would be significantly higher costs for health care.

The subsidies are at the center of a lawsuit brought by the U.S. House of Representatives against the Obama administration, which the Trump administration must now deal with.

“Because of an intervening presidential election, the current parties appear ready to agree to allow the injunction to stand, without giving this Court the opportunity to determine whether the district court had either jurisdiction to enter it or a legal basis to enjoin the permanent appropriation that Congress intended to provide,” the motion reads.

The payments have been made while the lawsuit is pending, but the Trump administration has wavered on whether it will continue to make them in the future, worrying insurers as they prepare to set their premium rates for 2018. Insurers say they need to know the payments’ status before filing their requests by the June 21 deadline.

The states in the lawsuit say their “concerns are concrete and immediate,” due to the urgency insurers face. If the payments are not made, insurance premiums would likely rise and insurers could abandon the individual market, which could trigger a “death spiral” and cause people to lose health coverage, the states warned.

Trump is using the payments as “political bargaining chips,” meaning states and their residents can’t rely on the administration to represent their position, they said.

The Kaiser Family Foundation has estimated that the average premiums for silver plans sold on the ACA exchanges would increase by about 19 percent to compensate for insurers’ lack of funding without the CSR payments.

The Trump administration and the House are set to update the court on Monday on how they plan to proceed with the case. In February, an appeals court agreed to keep the case on hold while both sides continued to work toward a resolution.