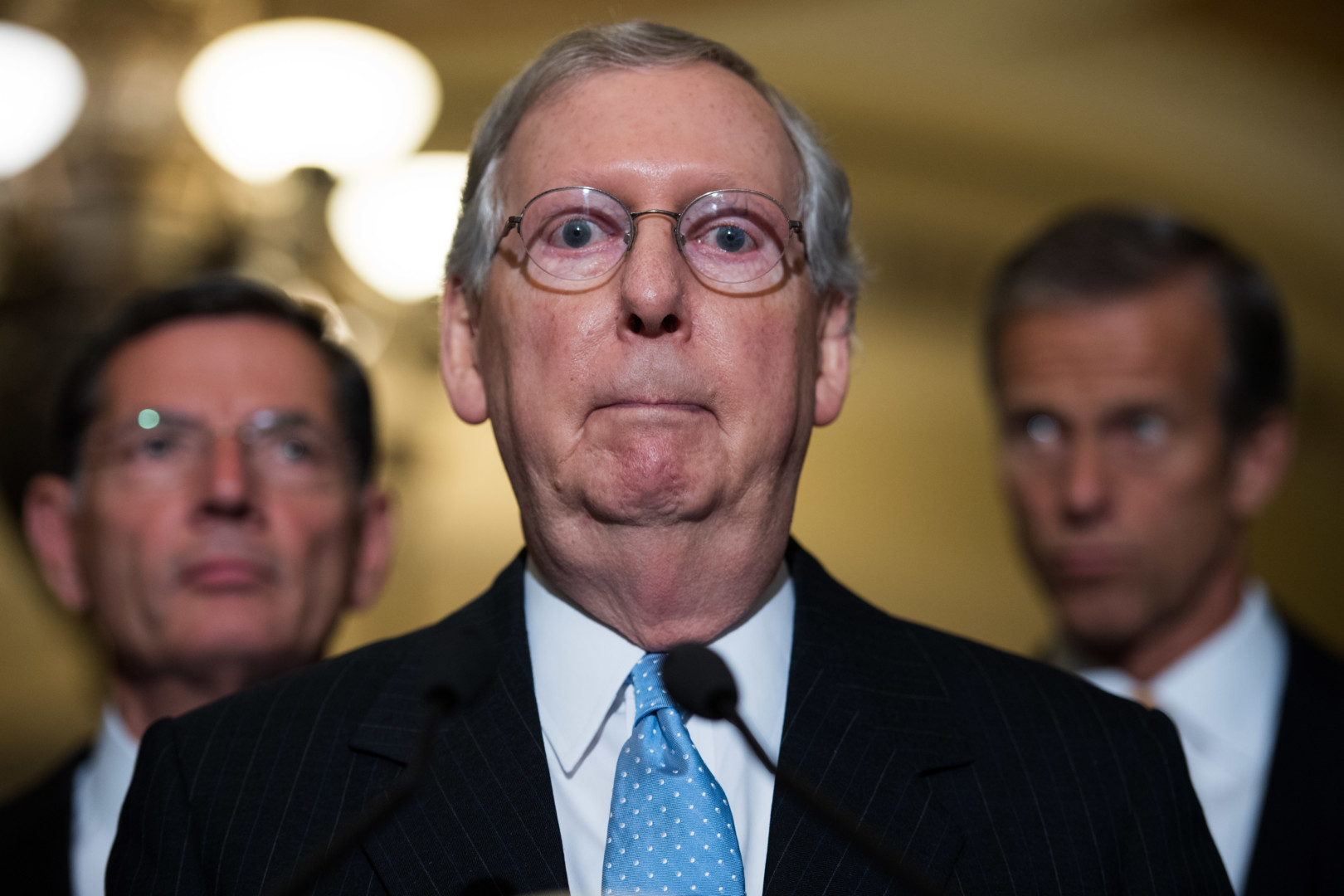 The Trump administration’s budget proposal followed through on campaign promises to cut spending at the Environmental Protection Agency and to shift away from climate change programs, but still drew criticism Tuesday from Republicans whose constituents could be affected by the proposed cuts.

Republicans said Tuesday they may use some of the president’s budget ideas but don’t plan to follow them indiscriminately. That may hold especially true when Trump’s discretionary spending cuts impact their own districts.

The budget’s bid to eliminate the Appalachian Regional Commission, a federal-state partnership focused on economic development, also attracted opposition from influential lawmakers who had previously criticized the suggestion in the “skinny” budget blueprint released in March.

Sen. Dean Heller (R-Nev.) called the budget proposal “anti-Nevada” in a statement on Tuesday because it included funding for the stalled Yucca Mountain nuclear waste facility, which Heller said is “overwhelmingly rejected by Nevadans.”

The budget proposal also calls for a cut to the Department of Energy’s Fossil Energy Research and Development program, which could help make fossil fuels like coal better for the environment, from $633 million in 2017 to $282 million.

Specifically, the budget suggests cutting DOE’s spending on carbon-capture technologies from $66 million to $16 million, and on carbon storage from $67 million to $15 million from 2017 to 2018. Jenkins, of West Virginia, said he had not had a chance to review the entire budget as of about 2 p.m. on Tuesday, but said he generally supports fossil energy research.

Correction: An earlier version of this story incorrectly stated the budget of the EPA’s Great Lakes Restoration Initiative.