Uncertain Future of Individual Mandate Could Contribute to Higher Premiums 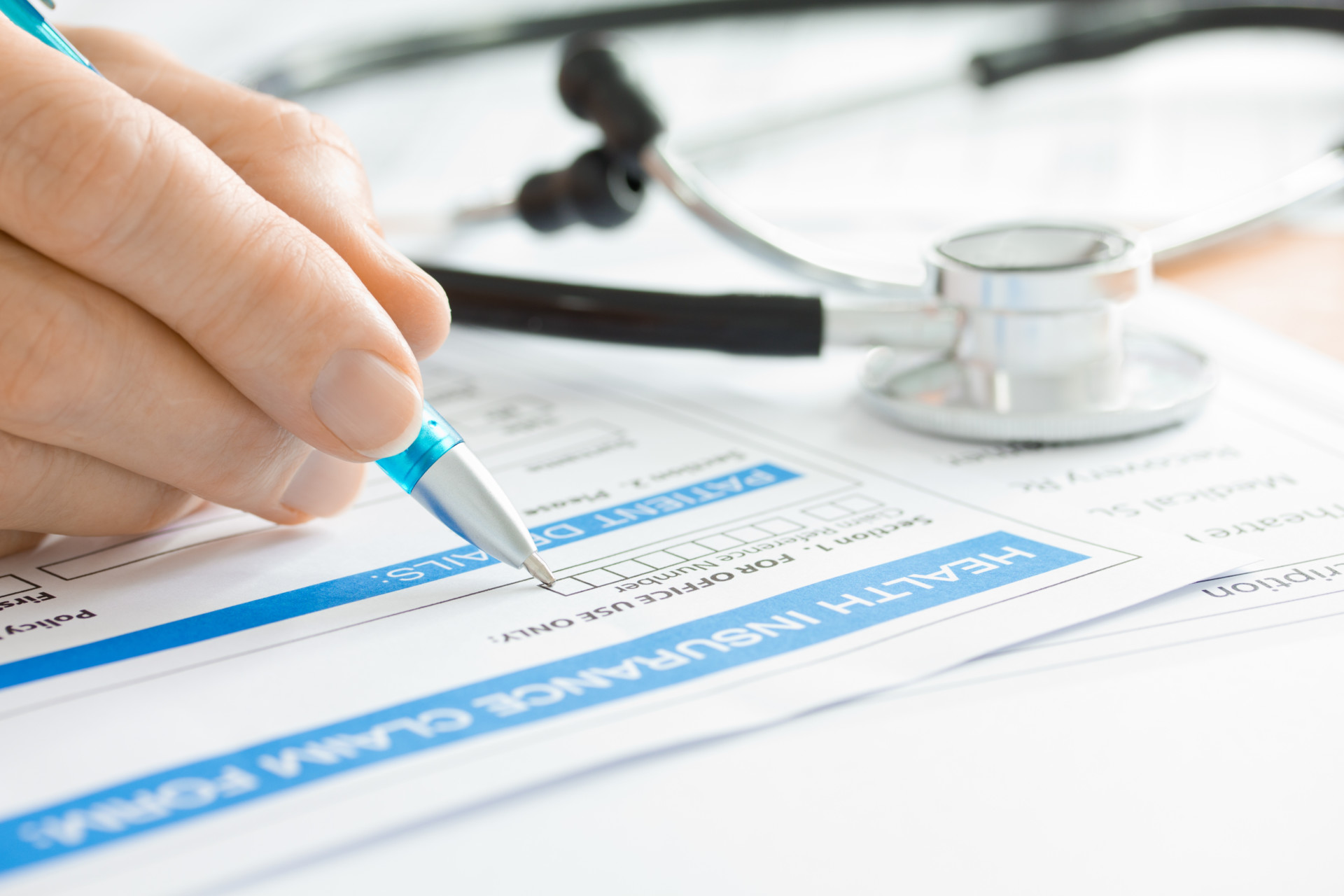 Uncertainty about whether the Trump administration would enforce the Affordable Care Act’s individual mandate is causing heartburn for some insurers — and it’s evident in their requests to set premiums.

Rate filings show some insurers believe the Trump administration could stop enforcing the mandate — or it’s already not being enforced, Sabrina Corlette, a research professor at Georgetown University’s Health Policy Institute, said at an event on Wednesday.

President Donald Trump, who campaigned on repealing his predecessor’s health care law, issued an executive order on Jan. 20 instructing federal agencies to ease parts of the ACA that impose a financial burden on patients or the health care industry. But the administration has not addressed the mandate specifically.

Still, Corlette emphasized that even if the Internal Revenue Service is enforcing the mandate, some people could still believe it’s not a requirement and not buy insurance. The mandate, which requires most people to buy insurance or pay a tax penalty, was meant to encourage younger, healthier people to buy coverage, helping to subsidize insurers’ costs for older, sicker Americans.

“I’m seeing in these rate filings assumptions that it will actually increase the morbidity or the overall sickness of the risk pool by as much as 20 percent,” Corlette said about insurers’ perceptions that the individual mandate could get scrapped or not enforced. She spoke at a panel on stabilizing the individual insurance market hosted by the Bipartisan Policy Center think-tank.

Brad Wilson, the president and CEO of Blue Cross Blue Shield of North Carolina, who also participated in the panel, said questions around the enforcement of the individual mandate were a factor in the company’s requested 22.9 percent rate hike for next year.

Other causes for the rate increase include uncertainty about the continuation of the ACA’s cost-sharing reduction payments, implementation of the law’s tax on health insurers and escalating costs, Wilson said.

The questions around the mandate aren’t new. Insurers have been particularly concerned about enforcement of the mandate, and the fate of the law’s cost-sharing reduction payments, which help subsidize health costs for low-income Americans. But the mandate has gotten less focus compared to the CSR payments, which are at the center of a pending lawsuit.

The House-passed American Health Care Act, which repeals parts of the ACA, also scraps the individual mandate. Instead, the bill would provide incentives to buy coverage using a “continuous coverage” provision that requires people to pay an extra 30 percent in premiums if they go without coverage for more than 63 days.

It’s not certain how a Senate bill would address the mandate, which Republicans generally loathe. Finance Committee Chairman Orrin Hatch (R-Utah), had previously opened the door to keeping the mandate, but then called for its repeal in a floor speech last week.

That’s left insurers to make assumptions about the mandate’s future.

“We have assumed that the coverage mandate introduced by ACA will not be enforced in 2018 and that this will have the same impact as repeal,” CareFirst Blue Cross Blue Shield said in its Maryland filing. “Based on industry and government estimates as well as actuarial judgement, we have projected that this will cause morbidity to increase by an additional 20 percent.”

Insurers’ planned premium rates are due in most states on June 21, but rates aren’t set to be finalized until September.

The individual mandate is one of the ACA’s most unpopular provisions. A Morning Consult/POLITICO poll from earlier this month found 52 percent of registered voters supported repealing the mandate under the House’s AHCA, compared to 30 percent of voters who opposed it.

Critics of the mandate have said it’s ineffective, since many younger people have opted to pay a fine for not having insurance rather than pay a monthly premium, which can be more expensive.

Still, Corlette and others during the Wednesday panel struggled to name an effective alternative.

“I’m going to channel my inner Winston Churchill and say the individual mandate is a perfectly horrible solution, except for all of the others,” she said.