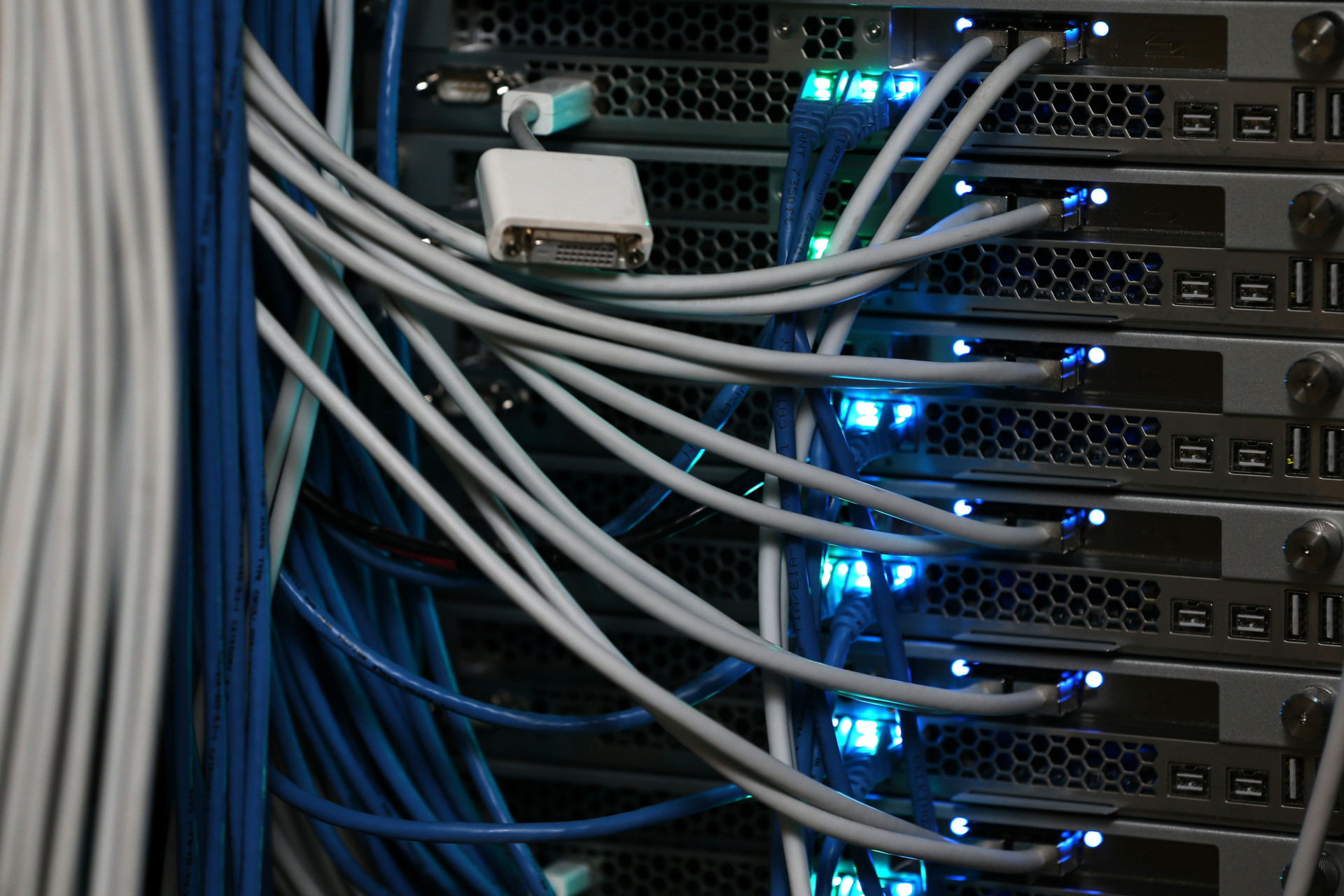 A University of Pennsylvania study questioning the financial viability of municipal-owned networks for high-speed internet access is drawing criticism from local activists.

The dispute over how best to fund broadband networks in cities has proved a vexing problem for federal decision-makers. And the Penn study casts doubt on some methods favored by local groups.

The study concluded that 11 out of 20 municipal broadband projects were “cash-flow negative” over the five years from 2010 to 2014. It cautioned local decision-makers to carefully examine the data before committing to bonds for constructing and operating their own high-speed fiber networks.

In rebuttal, the Coalition for Local Internet Choice points out that the University of Pennsylvania’s Center for Technology Innovation and Competition, which issued the study, is funded by major internet service providers such as Comcast and AT&T.

A primary substantive gripe takes issue with the study using only the initial five-years of a project. They say later time frames should be factored in as well, such as those in the customer acquisition stage, to calculate the “net present value” and project how long it will take to pay off the loan.

That measurement assumes the fiber will have outlived its usefulness after 30 to 40 years and counts that toward a depreciation of the bond.

“They are using phantom costs,” said Christopher Mitchell in a phone interview with Morning Consult. Mitchell, who runs the broadband project for the Institute for Local Self Reliance, said the life of the fiber is up for debate. More importantly, he added, factoring that sort of depreciation is not appropriate for determining the prospect of the projects going forward.

In one high-profile case, the report predicted it would take 412 years for the municipal broadband project in Chattanooga, Tenn., to “turn positive.” But according to a report by the Chattanooga Times Free Press, the city recently reported that it had already paid off its loans.

The study also encountered a hurdle with municipalities’ financial reports being tied to those of their electric utilities.

“Many of these projects were supported by transfers or loans from a municipality’s electric power operations that are not reflected in the bond financing,” it reads. The report extrapolated data for 7 of the 20 projects where there was no independent data on bond financing only for the fiber.

Municipal broadband advocates say this extrapolation made an already small sample size even tinier. And in the Chattanooga example, they say the boost in customers signing up for internet services through the city’s electric utility actually helped lower power rates in the city by seven percent.

The report itself did predict such a contradiction, issuing the caveat that “the financial performance of these projects may improve in the future.”

In addition to the numbers, the study questioned the need for the high speeds offered by fiber networks.

“Although some claim that investing in fiber serves a necessary function of future-proofing a municipality’s infrastructure, evidence shows little current need for such high broadband speeds,” according to the report.

On the federal level, there is bipartisan support for expanding high-speed networks into rural areas. But lawmakers are still exploring a range of ways for which to fund it.

“All options must be on the table – from providing federal funding or loans, to creating partnerships with state and local governments, to leveraging private investment,” a King spokesman said by email.

Mitchell said local elected officials are very aware of the extent of their expenditures in undertaking these projects but also know the danger of doing nothing. He supports low no-interest federal loans for broadband infrastructure to be owned by local cooperatives or governments, in lieu of tax incentives for internet service providers to provide the necessary investments, as some policy makers have proposed.

“I’m deeply wary of more money going to big companies like AT&T, because I think it will all be wasted,” he said. “There’s a tremendous history of the big companies promising to build out and not building out.”