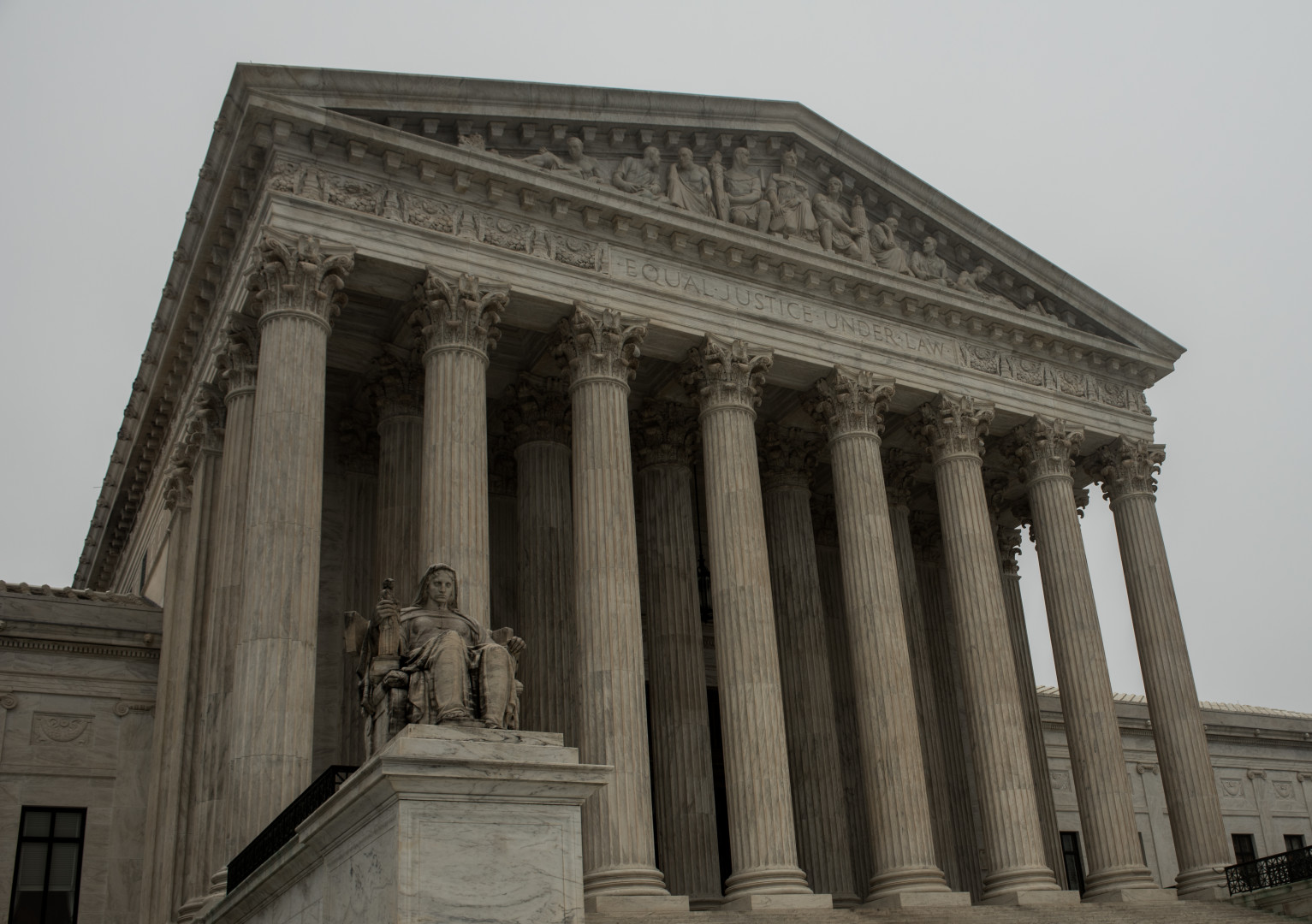 The Supreme Court on Monday clamped down on the time frame during which investors can file class-action lawsuits against firms for securities violations, while separately agreeing to take up a case that could determine the future of whistleblower protections that were prescribed under the 2010 Dodd-Frank Act.

CalPERS, the country’s largest public pension fund, was part of a class-action lawsuit in a New York federal court brought in 2008 on behalf of Lehman’s investors. The suit claimed that the firm misreported key details when offering securities.

In 2011, CalPERS left the class-action suit and brought a separate, independent action in a California federal court based on the same claims. The companies CalPERS sued then tried to get the lawsuit dismissed by pointing to a federal statutory limit that prevents actions over three years after the securities offering at issue.

CalPERS argued that particular limit didn’t apply in its case because the class-action suit was still pending when the fund brought its individual action.

In the majority opinion, Kennedy stated that the statute clearly places a hard, three-year limit on new actions that is not subject to exceptions known as “tolling.”

“It appears that, in petitioner’s view, the bringing of the class action would make any subsequent action raising the same claims timely,” Kennedy wrote. “Taken to its logical limit, an individual action would be timely even if it were filed decades after the original securities offering — provided a class-action complaint had been filed at some point within the initial 3-year period. Congress would not have intended this result.”

“The majority’s ruling will also gum up the works of class litigation,” Ginsburg wrote. “Defendants will have an incentive to slow walk discovery and other precertification proceedings so the clock will run on potential opt outs.”

The high court also announced Monday that it will hear a challenge of whistleblower protections under Dodd-Frank that involves the U.S. Chamber of Commerce. The case, Digital Realty Trust v. Somers, largely deals with the scope of who can take advantage of anti-retaliation protections for whistleblowers who bring information on wrongdoing to the Securities and Exchange Commission.

In a brief filed in support of the court hearing the case, the Chamber’s lawyers wrote that an expanded definition of “whistleblower” would lead to “a proliferation of whistleblower litigation under the Dodd-Frank Act” that would undermine rules created through the 2002 Sarbanes-Oxley Act.