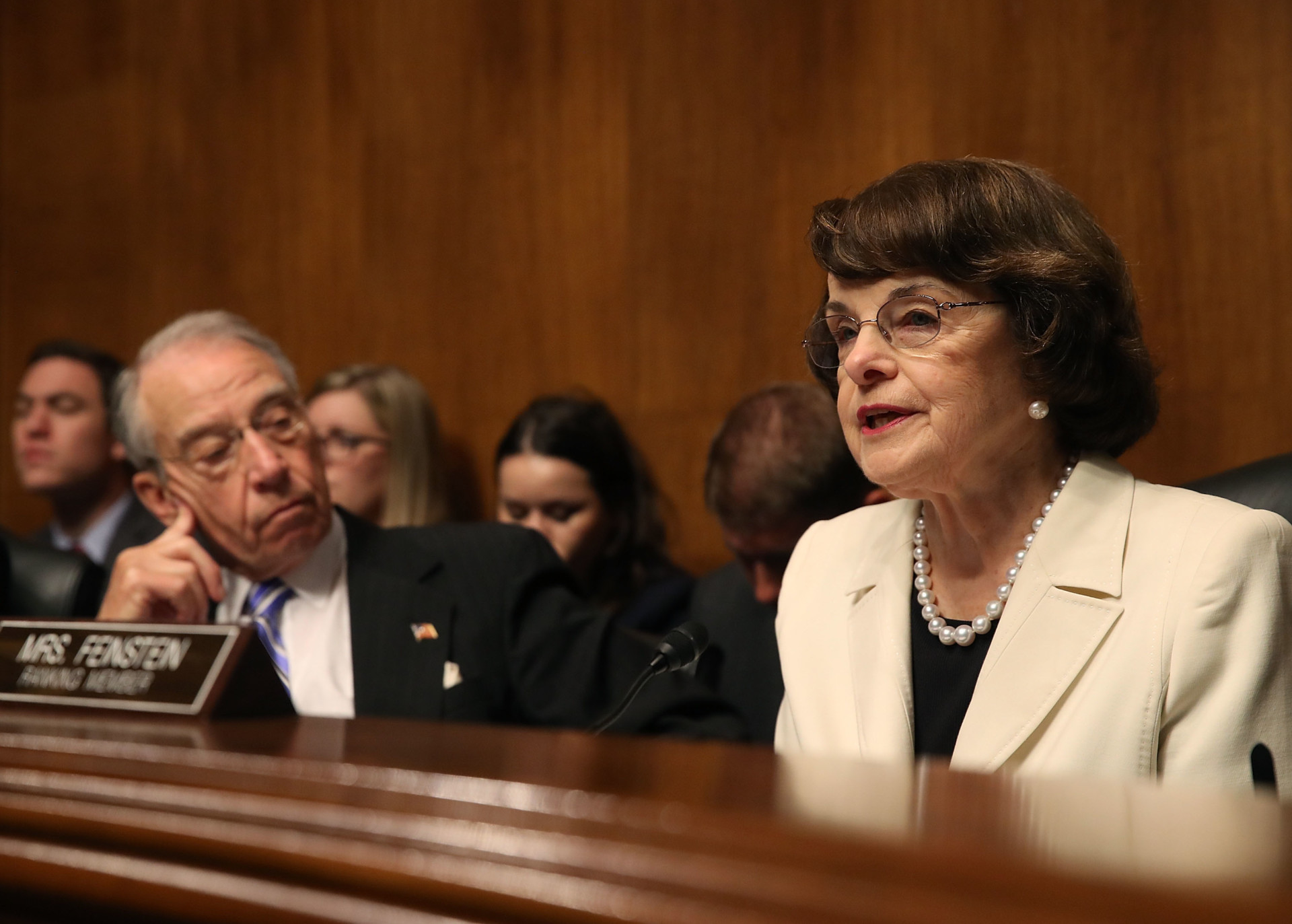 The delicate balance between national security and individual privacy came into stark relief Tuesday as senators debated whether to extend a soon-to-expire intelligence-gathering tool for foreign suspects, which critics say has massive potential for abuse.

At issue for Senate Judiciary Committee members is reauthorization of Section 702 of the Foreign Intelligence Surveillance Act beyond Dec. 31, 2017. That provision allows the federal government to acquire intelligence by targeting foreigners “reasonably believed” to be outside U.S. borders.

Yet many voiced concerns over the volume of Americans incidentally “swept up” in information gathering that’s meant to target foreigners abroad. That aligns with critics who say the provision could allow the National Security Agency to secretly collect the phone and internet records of millions of Americans from some of the nation’s largest telecommunications providers.

Privacy advocates have long been calling for Congress to revamp the program due to the potentially massive — and still largely unknown — impact it could have by sweeping up the communications of U.S. citizens.

The panel is divided over a permanent extension of Section 702, as advocated by Sen. Tom Cotton (R-Ark.) and others. Sen. Dianne Feinstein (D-Calif.), otherwise a supporter of the provision, said it should sunset every five years, with reauthorization needed from Congress.

“Society changes, the world changes, technology and communications change,” Feinstein, the Judiciary Committee’s ranking member, said. “And a sunset allows us to review and revise such as may be necessary due to technology changes that happen at such a rapid pace.”

Sen. Amy Klobuchar (D-Minn.) echoed Feinstein’s objections. “Without a sunset we don’t have any real leverage to make changes,” she said.

The privacy issue loomed large for Sen. Ron Wyden. The Oregon Democrat previously expressed frustration at the NSA’s lack of response to requests for an estimate of the number of Americans whose information has been retained following a targeted search of a foreigner’s information.

Privacy advocates recommend narrowing the authorization given under 702 to national security-related searches. Currently, as Sen. Mike Lee (R-Utah) noted, law allows searches of anything related to “foreign interests” of the United States.

“This can be applied to human rights advocates, students, journalists,” Lee said, adding that U.S. intelligence agencies have a history of using their resources for the purpose of political espionage.

“It’s about Americans’ reasonable expectation of privacy granted in the Fourth Amendment,” said Elizabeth Goitein, co-director of the liberty and national security program at the Brennan Center For Justice at New York University School Of Law, while testifying before the committee. “Whether or not the search bears fruit is irrelevant.”