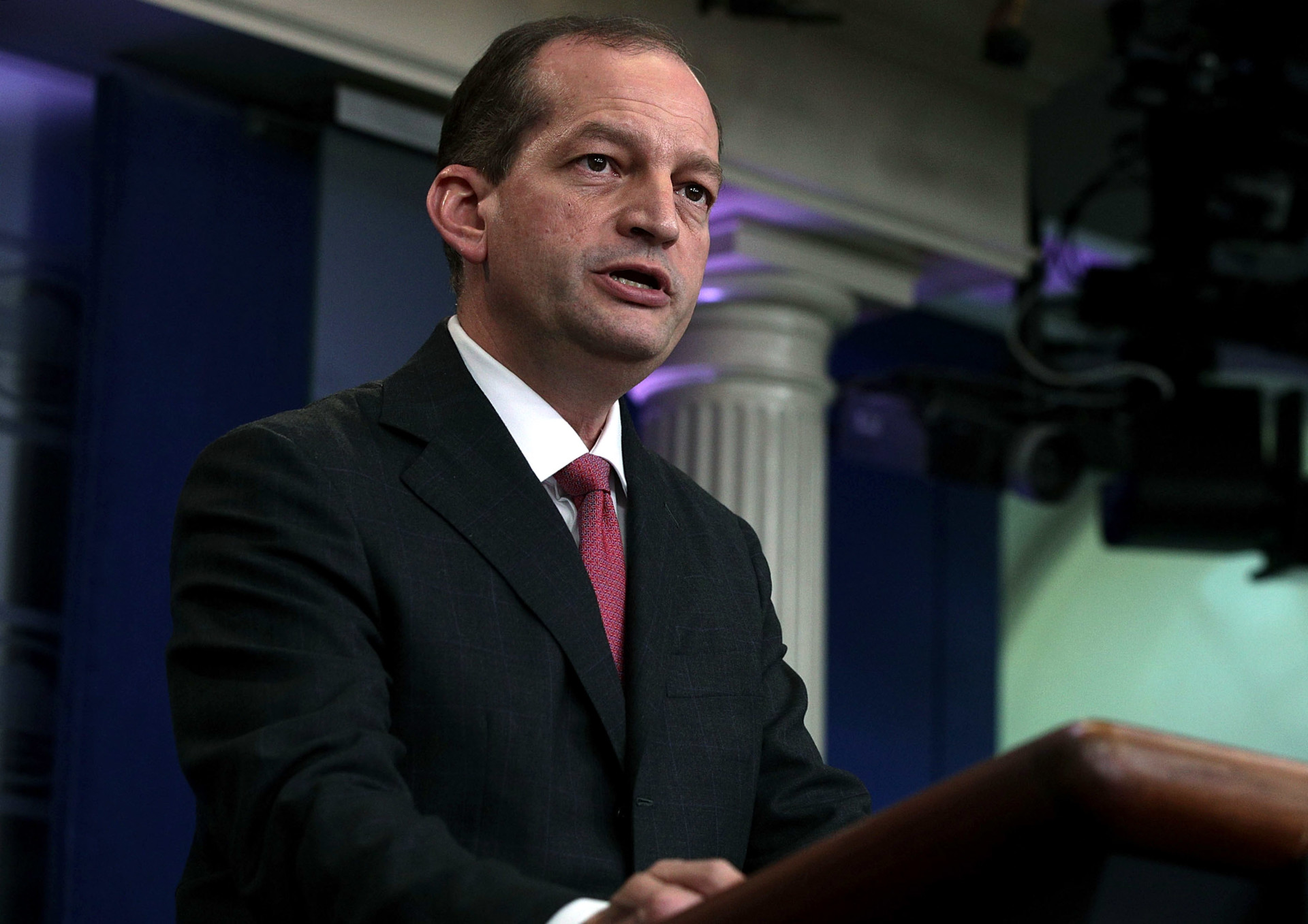 The Labor Department on Tuesday took a key step toward altering a major Obama-era regulation that nearly doubled the threshold at which employers are required to pay time-and-a-half for overtime work.

DOL sent the Office of Management and Budget a formal request for information on the overtime rule, which raises the overtime threshold from $23,660 to $47,476. The rule is currently enjoined by a federal appeals court that’s hearing an industry lawsuit to block the regulation.

At a Tuesday hearing of a Senate Appropriations subcommittee overseeing the Labor Department’s budget request, Labor Secretary Alexander Acosta said Tuesday’s request will, when approved, kick off a notice-and-comment process that will inform DOL’s decision-making process on changes to the rule.

Sen. Lamar Alexander (R-Tenn.), a member of the Appropriations subcommittee and the chairman of the Senate Committee on Health, Education Labor and Pensions, laid out a list of issues he has with the rule that he thinks the administration of President Donald Trump should change.

Alexander said that the more than $47,000 threshold is too onerous for some parts of the country, and added that several parts of the rule as implemented also should be changed. The Tennessee Republican pointed to a provision that requires two months notice for employers before DOL raises the overtime threshold, which he said is not enough time for employers to prepare.

“I would urge you to show us how to write a good overtime regulation as you consider it — one that takes those issues into account,” Alexander said.

Acosta also addressed questions about a Labor Department’s rule regulating fiduciary investment advice conduct, another Obama-era regulation that the new management at DOL has pledged to review. He noted that he’s hoping the Securities and Exchange Commission will cooperate with DOL on the fiduciary rule, which has been a policy priority of congressional Republicans.

“I think that the SEC has important expertise and that they need to be part of the conversation,” Acosta said. “And it’s my hope that as the SEC also receives a full complement of commissioners, that the SEC will continue to work with the Department of Labor on this issue.”

The five-member SEC currently has three commissioners, with one member’s term due to expire this year.

Those comments echo Acosta’s May 22 Wall Street Journal op-ed explaining his decision to allow parts of the rule to partly enter into force on June 9 because of rule-of-law concerns.