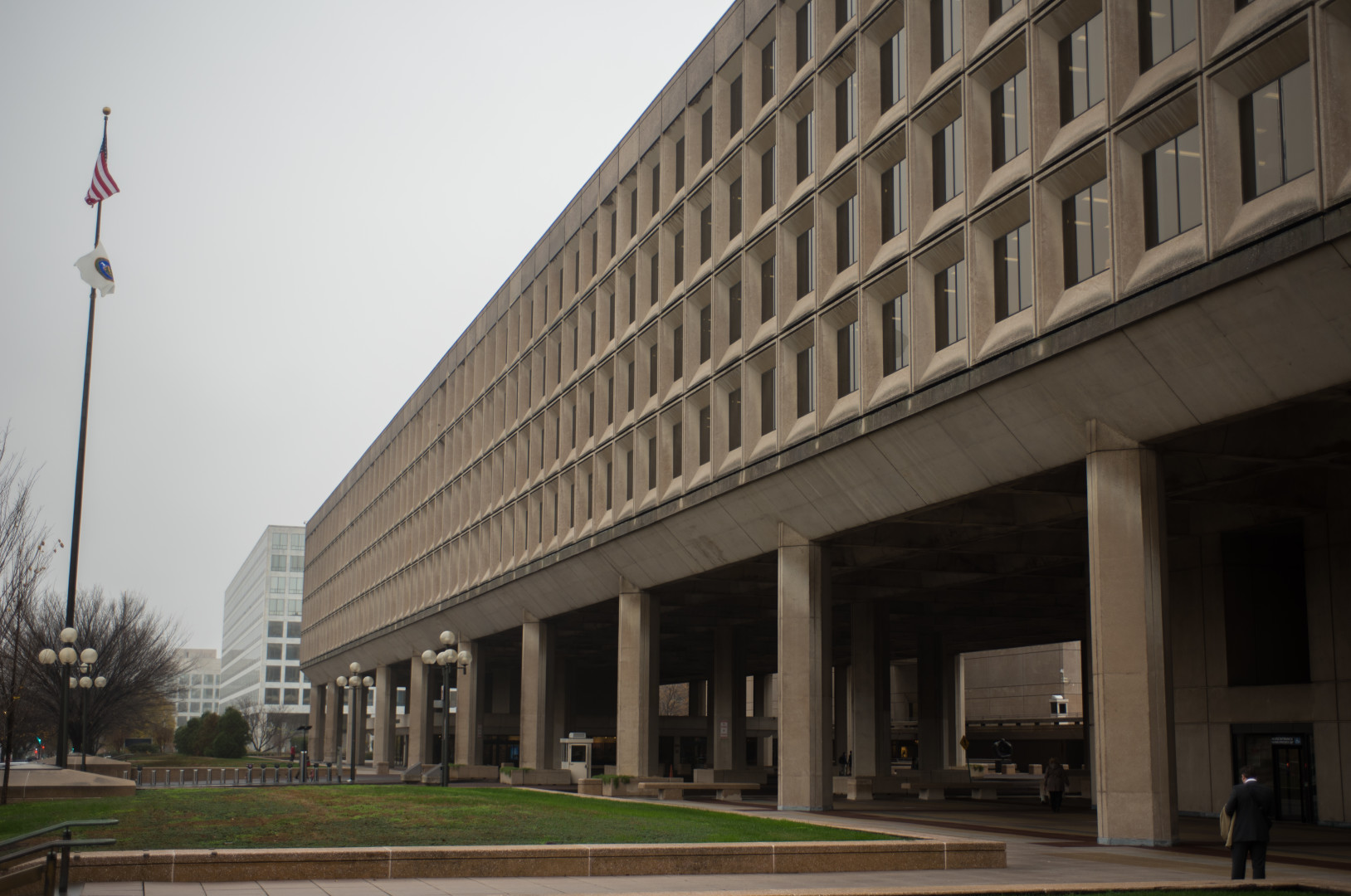 Energy Secretary Rick Perry, whose agency hosted today’s “Energy Week” event, praised Trump for exiting from the Paris climate accord, promoting oil exports and not being “above using coal.”

The administration has pushed a deregulatory agenda for energy in the interest of creating more jobs and boosting the economy, a popular stance with Wall Street but one that has sparked concerns among advocates who worry the White House is harming the environment.

“This country really has nothing to be apologetic about with respect to how we do our economy and protecting our environment,” Environmental Protection Agency Administrator Scott Pruitt said at Thursday’s event.

Vice President Mike Pence said that by withdrawing from the Paris climate accord, Trump was putting American energy first. The president cast his decision to leave as a reassertion of American interests and a defense of U.S. blue-collar jobs.

Next week, Trump is scheduled to travel to Poland, where discussions will once again focus on LNG.

The United States is still a net importer of natural gas, according to the the U.S. Energy Information Administration, though its exports reached a record high last year, with Canada and Mexico being the main recipients.

Trump called energy scarcity a myth, and he highlighted the U.S. role as the No. 1 producer of natural gas. He pointed to prior administrations’ “massive barriers to domestic energy production,” and his policies which seek to undo them: approving the Keystone and Dakota Access pipelines.

Trump’s comments were largely applauded by industry participants at the event.

“We want to be an innovation nation, not a regulation nation,” Karen Harbert, president and chief executive of the U.S. Chamber of Commerce’s Institute for 21st Century Energy, said during her remarks.

Pruitt, who called the EPA a poster child for “how you shouldn’t do regulations,” signed a proposal this week that would retract the 2015 Waters of United States rule, which he defined as an expansion of authority beyond what Congress had intended.