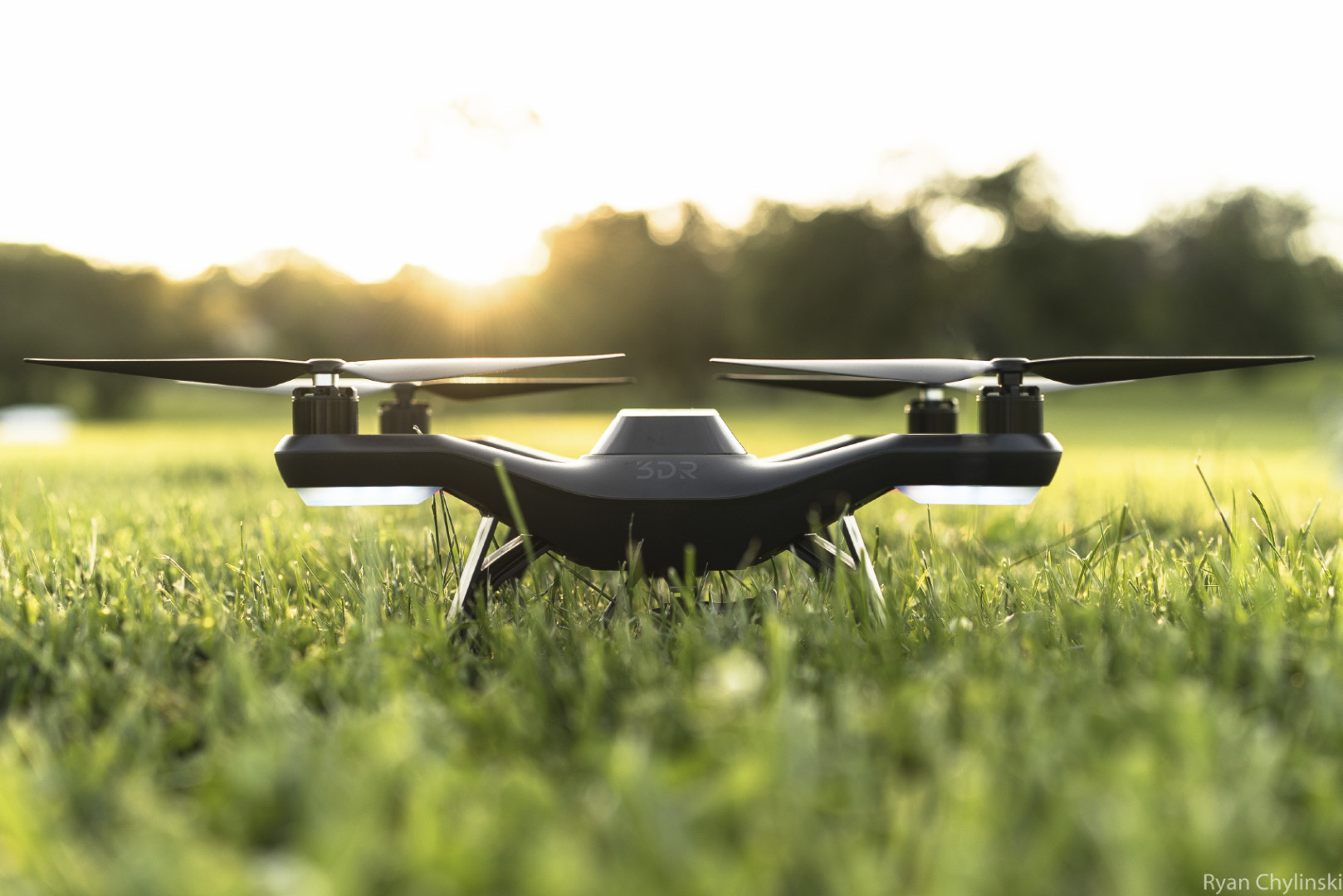 Localities would get more power to regulate drones under recent House and Senate legislation.

A bill introduced by Rep. Jason Lewis, the Drone Innovation Act, would grant local governments more control over protecting residents’ privacy and property rights when it comes to the use of unmanned aircraft systems below 200 feet.

“It strikes a balance,” the first-term Minnesota Republican said in an interview Thursday. “There are elements out there that want to ban drones completely, and there are more pro-industry elements that want no local control. And we’re trying to strike a balance with that.”

Lewis said his legislation, co-sponsored by three Democrats and one Republican, seeks to set parameters between national airspace regulated by the Federal Aviation Administration and local control overseen by states and municipalities.

The legislation would direct the secretary of transportation to develop and publish a “civil unmanned aircraft policy framework” that would harmonize certain time, manner and place regulations nationwide, while also working to ensure that local laws and ordinances cannot unreasonably restrict citizens from using drones within their designated airspace.

“This bill allows communities to create low-altitude speed limits, local no-drone zones or rules that are appropriate to their own circumstances,” Feinstein said in a May statement. “We need prudent regulations that respond to the variety of new risks that drones present. Our bill provides an affirmative, bipartisan solution.”

Although both the House and Senate drone bills would allow local governments to maintain standards for drones operating below 200 feet, Lewis said that his legislation is the only one that protects “the property right to use a drone, and the privacy right not to have somebody else use their property to the detriment of yours.”

“We’ve got to determine at some level where privacy concerns traditionally left to the states under the states’ police power kick in without impeding interstate commerce,” Lewis added. “So I know that some approaches say, ‘Well, local governments can do anything they want.’ I don’t think they ought to be able to impede interstate commerce. That’s a federal jurisdiction.”

Lewis submitted his drone legislation as an amendment to the recent House FAA reauthorization bill, but withdrew it during the Transportation and Infrastructure Committee’s June 27 markup.

Lewis said the decision was a show of good faith to work more closely with the committee chairman, Rep. Bill Shuster (R-Pa.), in order to alleviate any concerns that the legislation would lead to a patchwork implementation of local laws and distract from the FAA reauthorization bill.

“The chairman said he’d work hard with us on it, and I believe him,” Lewis said. “The committee’s going to work with us on this. Everybody understands the issue’s not going away, that it’s only going to become more dominant or prevalent as the days go forward and this industry flourishes. So something has to be done.”