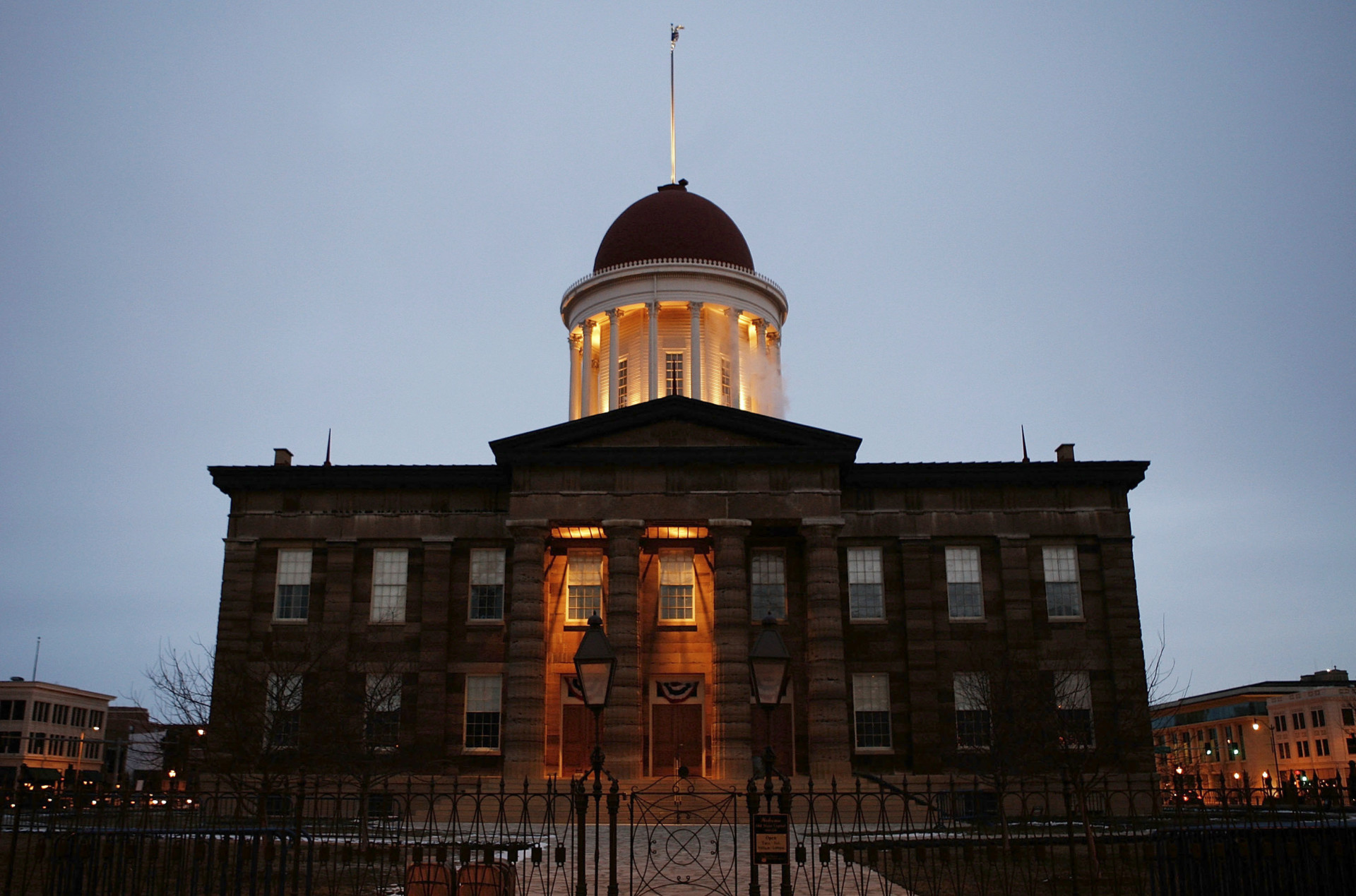 Illinois trailed most states financially long before this year’s dramatic budget impasse, according to an annual report published Tuesday by the Mercatus Center at George Mason University.

The rankings are based on data from fiscal year 2015, before Illinois’ almost $15 billion in unpaid bills prompted the state legislature this year to override the governor’s veto to enact a budget.

Mercatus Center research associate Olivia Gonzalez said in an interview Monday that Illinois was barely capable of meeting its debt obligations in 2013, and by 2015 it held enough funds to cover only 96 percent of its expenses. Illinois is the only state with what’s known as a quick ratio of less than one, meaning it would struggle to meet its short-term liabilities in the event of a financial setback. The ratio is only one measure of cash solvency.

Gonzalez said she cannot speak to whether the state’s recently enacted spending plan, which increases corporate and personal income taxes but does little to tackle a $130 billion pension liability, will improve the state’s long-term financial health.

The report ranks states according to how easily they will be able to cover short-term and long-term bills, including pension obligations.

Maryland, Kentucky and Massachusetts rounded out the rest of the bottom five, due primarily to low amounts of usable cash on hand and amounts of large debt, according to the report.

Gonzalez said that despite the rankings, the situation in Illinois is likely more dire than New Jersey’s because the Garden State’s rigorous compliance with Government Accounting Standards Board requirements for reporting pension liabilities shows upcoming shortfalls more transparently than many other states.

“It’s kind of bringing to the forefront an issue that’s already there,” Gonzalez said, referring to New Jersey.

For this year’s report, Florida earned the top spot, followed by North Dakota, South Dakota, Utah and Wyoming. Nebraska and Alaska dropped out of the top five.

Correction: A previous version of this story misstated when Gonzalez was interviewed.