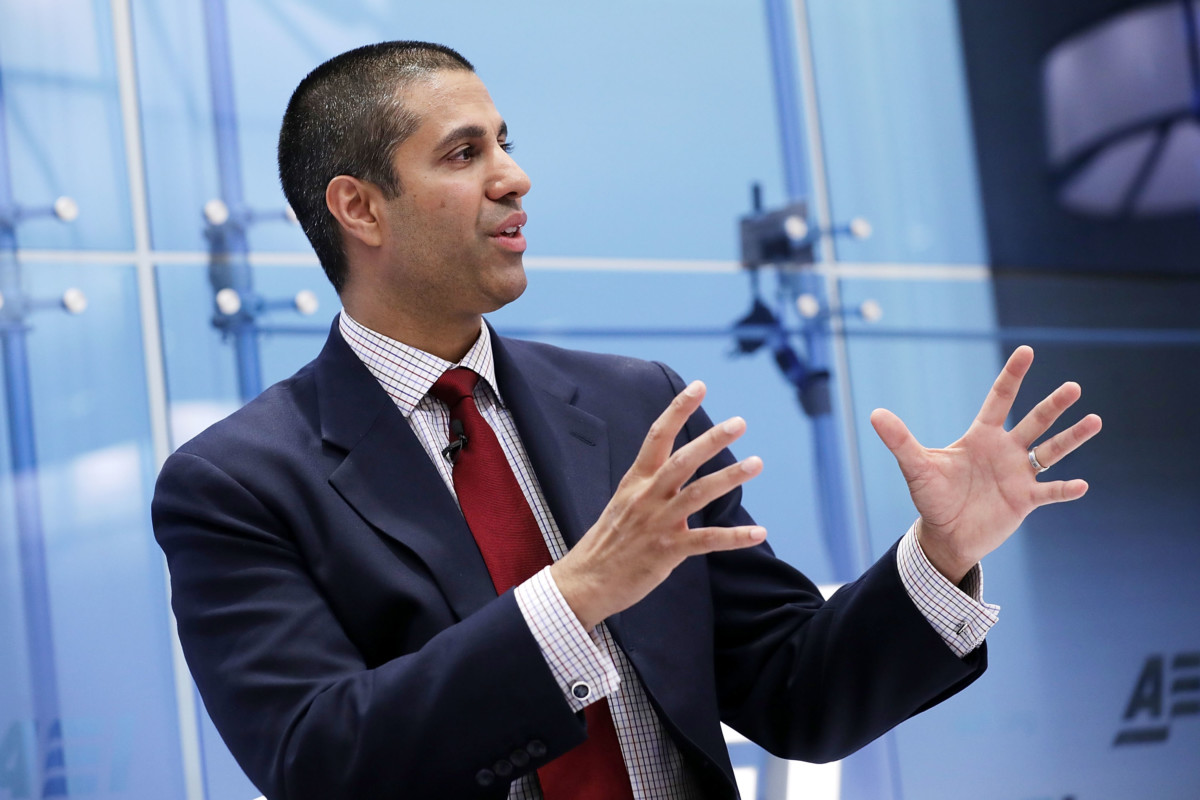 Though they received only a two-week extension to a deadline for public comments on proposed changes to net neutrality rules, rather than the eight weeks they had sought, net neutrality proponents say they remain focused on making sure the Federal Communications Commission continues to hear from the public.

Earlier this year, the FCC, led by Ajit Pai, voted to take steps toward repealing the two-year-old Open Internet Order, which treats online content as a public utility.

On Friday, Daniel Kahn, chief of the Competition Policy Division for the FCC’s Wireline Competition Bureau, announced that the Aug. 16 deadline for comments had been extended until Aug. 30.

“An additional two weeks is an appropriate period of time to extend the reply comment deadline in order to provide parties additional time to analyze the technical, legal, and policy arguments raised by initial commenters,” Kahn said in the order.

The reply comment phase of the commenting period allows people to respond to comments filed during the initial phase of the FCC’s commenting period, which ended in July. Groups backing net neutrality — including Public Knowledge and the Computer & Communications Industry Association — had filed a motion requesting an eight-week extension of the reply comment deadline.

Ed Black, president and CEO of the Computer & Communications Industry Association, said that while a longer extension would have bolstered net neutrality proponents’ arguments, the most important thing was ensuring the FCC actually listened to the public.

“Most of us feel that while we’d like more time to make our arguments better, the truth is what’s most important is if the comments would be heard with an open and fair mind and not presumptively judged ahead of time — which seems to be the signals that are coming out of the leadership of the FCC,” Black said in a phone interview on Monday.

The FCC did not respond to a request for comment on Monday. But during a hearing at the House Energy and Commerce Committee last month, Pai said the agency chose not to issue a simple declaratory ruling about a rollback of the net neutrality rules because it wanted to consider public feedback.

“We wanted to have a full and fair notice and comment process to ensure that we heard those voices,” Pai said at the time.

Democratic lawmakers have also been vocal in their support for the current net neutrality protections and have criticized the FCC’s commenting process. A group of 21 Democratic senators — including Sens. Elizabeth Warren of Massachusetts, Al Franken of Minnesota and Ron Wyden of Oregon — sent a letter to the FCC on Aug. 3 that asked the agency to extend its reply commenting period to 60 days, instead of 30, to “follow its own precedent.”

Separately, a group of 11 Democrats on the Energy and Commerce Committee — including ranking member Rep. Frank Pallone of New Jersey — submitted a 17-page comment on Aug. 4 that listed a number of concerns they said the FCC had yet to address. Democrats questioned the agency’s independence from the Trump administration and pointed to issues including improving the accuracy of broadband deployment data and whether rolling back the rules “will harm free speech and our democracy.”

Rep. Doris Matsui (D-Calif.) — one of the Democrats who signed on to the FCC comments — said the deadline extension was a positive step, but the FCC still needed to address Democrats’ unanswered issues.

“I remain concerned that the FCC is not adequately considering how rolling back these protections will harm free speech, innovators and small businesses,” Matsui said in a statement. “Before making any decisions, the FCC must take these important values and the views of millions of hardworking Americans into account.”