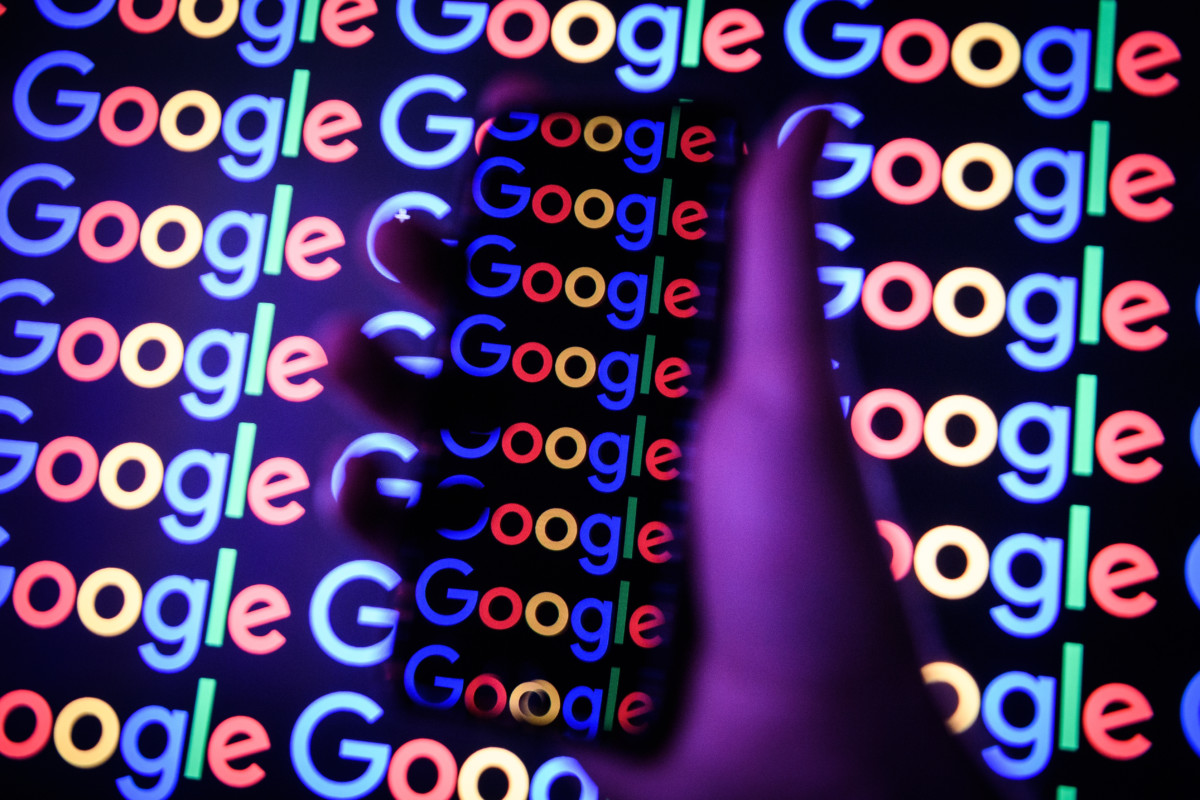 Google was rocked by condemnation from both left and right after firing an employee who highlighted gender differences to explain women’s under-representation in tech.

But the scandal over Silicon Valley’s diversity shortcomings did little to shake the Alphabet Inc. company’s positive public image, nor its stock price.

Engineer James Damore was fired last week after circulating his memo, part of which alleged women had biological differences that made them less likely to succeed in tech or as leaders.

Afterward, Google chief executive Sundar Pichai sent employees a note that highlighted the company’s commitment to a diverse workplace. He acknowledged “that we strongly support the right of Googlers to express themselves,” but said at least parts of the memo “violate our Code of Conduct and cross the line by advancing harmful gender stereotypes in our workplace.”

“To suggest a group of our colleagues have traits that make them less biologically suited to that work is offensive and not OK,” he wrote.

Google’s actions prompted reactions that quickly descended into divisions based on political ideology: The memo triggered condemnation online; at the same time, Damore was interviewed by Fox News’ Tucker Carlson and his supporters planned, then scrapped, anti-Google marches around the country.

But the scandal has done little to dent Google’s glowing public image: according to Morning Consult Brand Intelligence, it dipped four percentage points to 86 percent favorability in the days after Damore’s memo circulated, but remained solidly within its long-term average. By comparison, the industry average hovers around 40 percent.

A lot of companies don’t understand the speed in which a brand can be destroyed,” he said in an interview on Thursday. “Decisiveness and speed allowed them to get out ahead and manage proactively.”

Google’s market price also barely budget in the past week: After dipping about 2.3 percent to $923.59 in the days after Damore’s dismissal, the stock rebounded and as of Thursday afternoon was valued at $938.16.

Samuel Kemp, an analyst who covers Google at Piper Jaffray, said investors are likely looking at the “bigger picture” when it comes to assessing Google’s stock price, such as what percentage of advertising budgets the company is pulling in. He pointed to a more serious recent scandal that hit Google subsidiary YouTube earlier this year, after advertisers threatened to pull ads that were automatically placed near controversial content.

But the issue ultimately did little to affect Google’s position, and the company’s most recent end-of-quarter results “just reflected absolutely no weakness,” he said in an interview on Wednesday.

Ultimately, what Google faced last week does not paint a picture of what goes on at the company alone, but rather is “really more of a byproduct of a more long-standing problem” in the tech industry, Kemp said.