Trump Attacks on Amazon Not Denting America’s Most Loved Brand 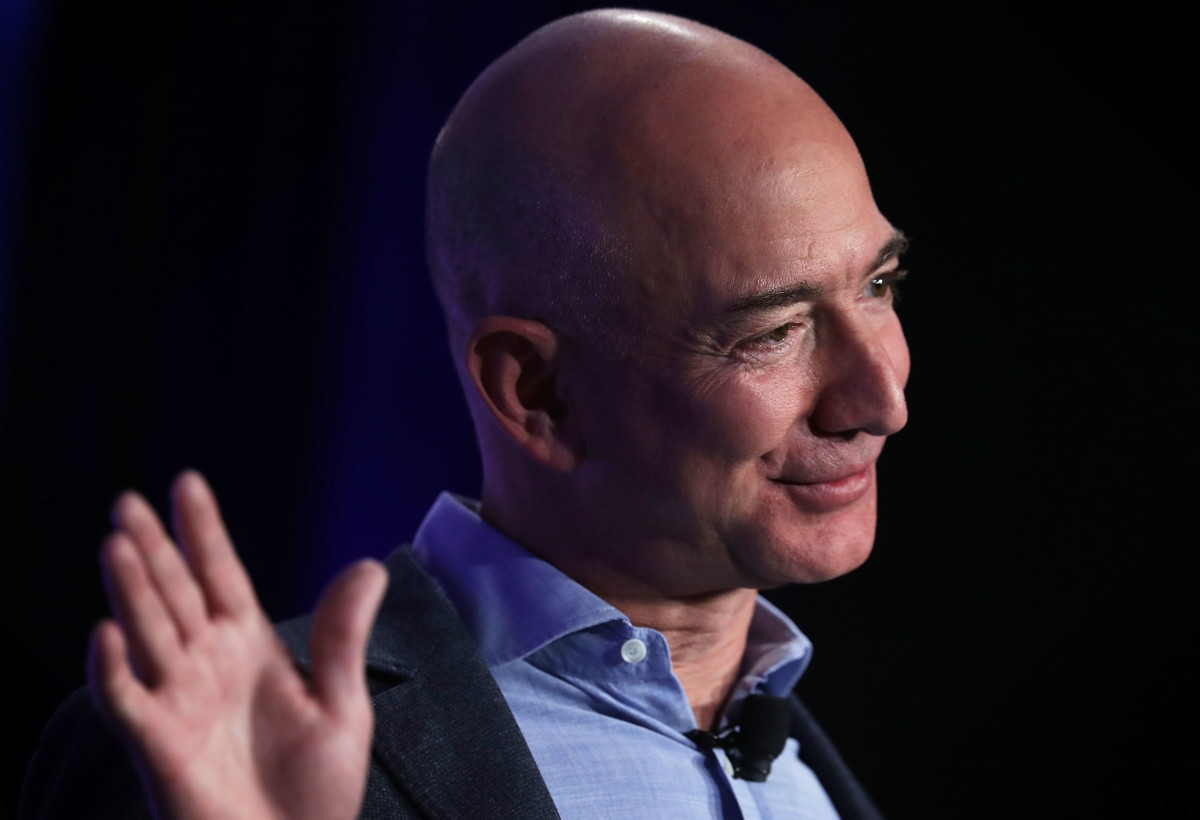 Jeff Bezos, founder and CEO of Amazon.com and owner of The Washington Post, (Photo by Alex Wong/Getty Images)
By Iulia Gheorghiu

President Donald Trump this week attacked Amazon.com Inc. again, despite its strong favorability among American consumers and the president’s voters.

Trump’s tweets against the e-commerce giant put him at odds with his supporters, who view the company more favorably than any other brand in America.

Amazon is doing great damage to tax paying retailers. Towns, cities and states throughout the U.S. are being hurt – many jobs being lost!

In the past, Trump has also taken to Twitter to critique The Washington Post’s negative coverage through the hashtag “#AmazonWashingtonPost,” as the news outlet is owned by Amazon founder Jeff Bezos’ Nash Holdings LLC.

Observers say the tweet may be a poor attempt to influence more favorable coverage of the administration from The Washington Post.

Although The Post has been under Bezos’ ownership since 2013, Republican communications consultant Soren Dayton doesn’t think average Americans know the connection. Therefore, indirectly attacking Amazon by critiquing Post stories through Trump’s hashtag is unlikely to be effective.

“He sees ‘The Post’ as Bezos, and Bezos is ‘Amazon,’ and ‘Amazon’ is Bezos, so he attacks that,” Dayton said in a Thursday interview. 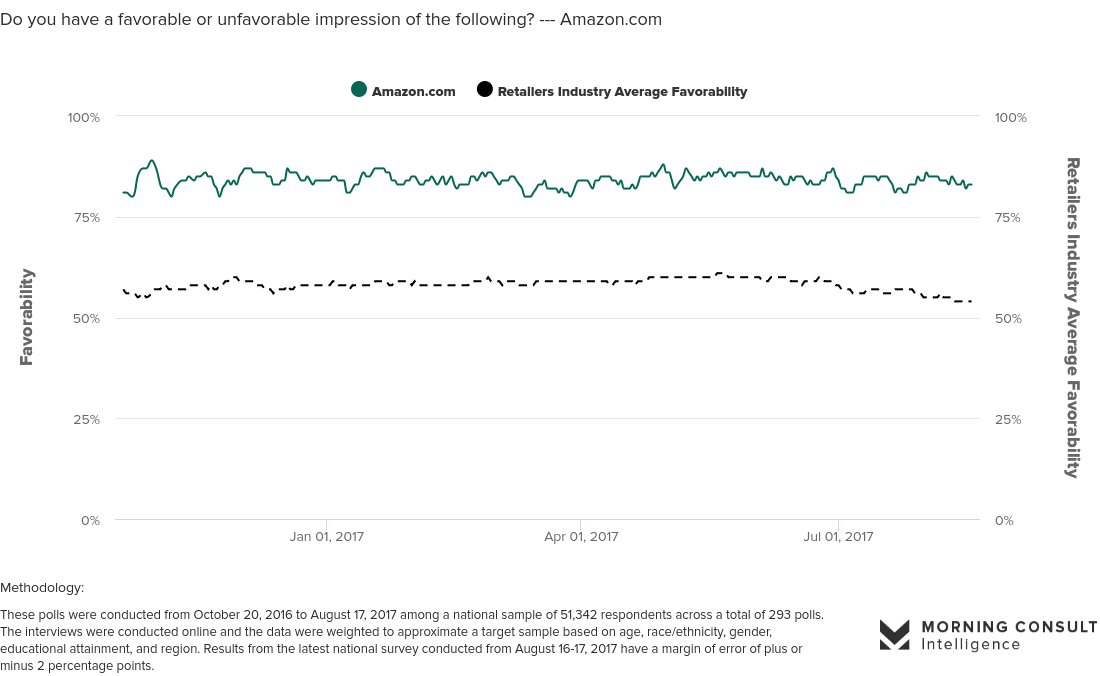 Dayton said Trump’s criticism of the current tax environment — which highly favors online retailers such as Amazon — is not reflected in the GOP’s tax proposals.

“It shows how little coordination there is with the GOP when he is tweeting about taxes that Ryan and McConnell will never sign off on. And there’s no sustained support for,” Dayton said in an email Thursday.

The White House did not comment on Trump’s Amazon tweets or the status of Bezos on the president’s tech council.

“The fact that they [Amazon] currently do so well among Republicans can be interpreted to mean that they have a lot to lose,” DiMassimo, CEO of the brand-building agency DiMassimo Goldstein, said in an email Thursday.

But Trump’s rhetoric toward the online retailer may gain traction — although it will take a lot more to hurt a brand that is viewed so positively, DiMassimo said. Trump’s challenge to Amazon’s competitive advantage over traditional retailers could be effective in getting Bezos’ attention in the future.

The attacks may already have spooked some investors, as Amazon’s stock has dipped nearly 2 percent since Trump’s tweet early Wednesday morning.

“Trump hopes that he’ll get better coverage out of the Washington Post” by trying to hurt Amazon, DiMassimo said.