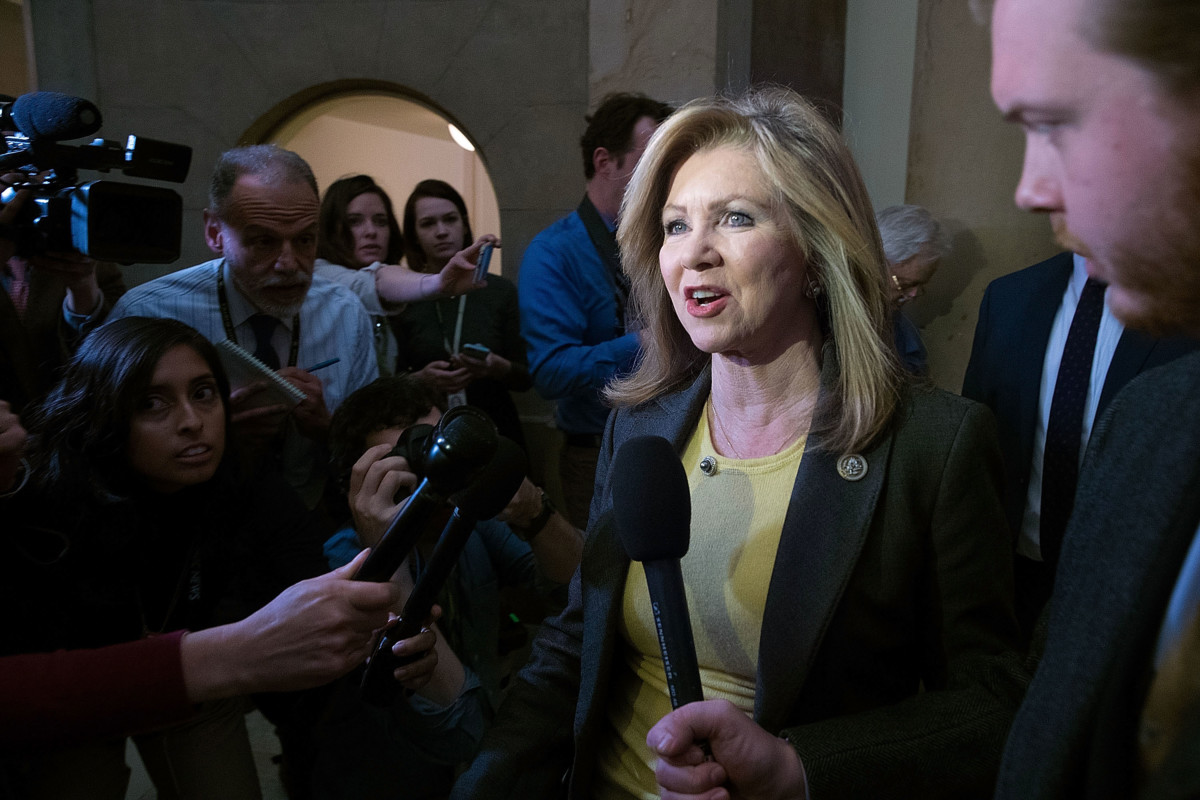 An effort in Congress aimed at cutting down on repeat comments to the Federal Communications Commission’s consumer complaint database could end up limiting legitimate public input, lawmakers and allies say.

Rep. Marsha Blackburn (R-Tenn.), chair of the House Energy and Commerce Subcommittee on Communications and Technology, has drafted legislation to reauthorize the FCC, with the measure aimed at increasing transparency at the agency. But while the draft would officially require the agency to keep a database of consumer complaints — something the FCC is already doing and made publicly available in May 2016 — it specifically notes that the FCC would not be required to include “duplicative complaints.”

“In the case of multiple complaints arising from the same alleged misconduct,” the draft states, “the Commission shall be required to include only information concerning one such complaint in the database.”

Public comments to the FCC have become a sensitive issue in recent months. The agency reported that it was the victim of distributed denial-of-service-attacks, where bad actors flood a website with an overwhelming amount of online traffic in an effort to crash the site, in May. On Aug. 17, Rep. Frank Pallone (D-N.J.) and Sen. Brian Schatz (D-Hawaii), called on the Government Accountability Office to conduct an independent review of the reported attack on the FCC Electronic Comment Filing System and the general state of cybersecurity at the FCC.

The draft legislation language about “duplicative complaints” in the consumer complaint database set off alarm bells for Gigi Sohn, who served as counselor to then-FCC Chairman Tom Wheeler and is currently a fellow at the Institute for Technology Law & Policy at Georgetown University.

Rep. Gerry Connolly, the ranking member of the House Oversight Subcommittee on Government Operations, also believes the provision is cause for concern.

“It is important that the FCC conduct the business that affects millions of American households in the most transparent manner,” the Virginia Democrat said in an emailed statement to Morning Consult Tuesday. “A single consumer complaint regarding alleged misconduct is not the same as hundreds or thousands of consumer complaints regarding alleged misconduct. Publishing in its database the information concerning one complaint when there may be several dozen complaints does not allow the public to discern the extent of a particular problem.”

A House Energy and Commerce Committee spokesperson said the provision is meant to yield more accurate data and “targets only duplicative complaints submitted by the same consumer.”

Transparency advocates agree the proposal might be reasonable for creating efficiency — if it indeed applied to complaints arising from the same person on the same issue. But they say it’s problematic that the draft’s language doesn’t specify this.

“It’s weak,” Sean Moulton, who manages the open government program for the Project on Government Oversight, said in a phone interview Wednesday. “It could be interpreted much more broadly than that. I would certainly feel more comfortable if it was much clearer in the language that that’s what it means.”

Alex Howard, deputy director of the Sunlight Foundation, had a more forceful critique.

The language lends itself to an “industry-friendly interpretation,” Howard said by phone Thursday. “It’s useful to discuss whether the influence of the telecom companies is being exerted to limit disclosure in a way that doesn’t favor consumers.”

Correction: A previous version of this story misstated when the Federal Communications Commission made a database of consumer complaints publicly available.