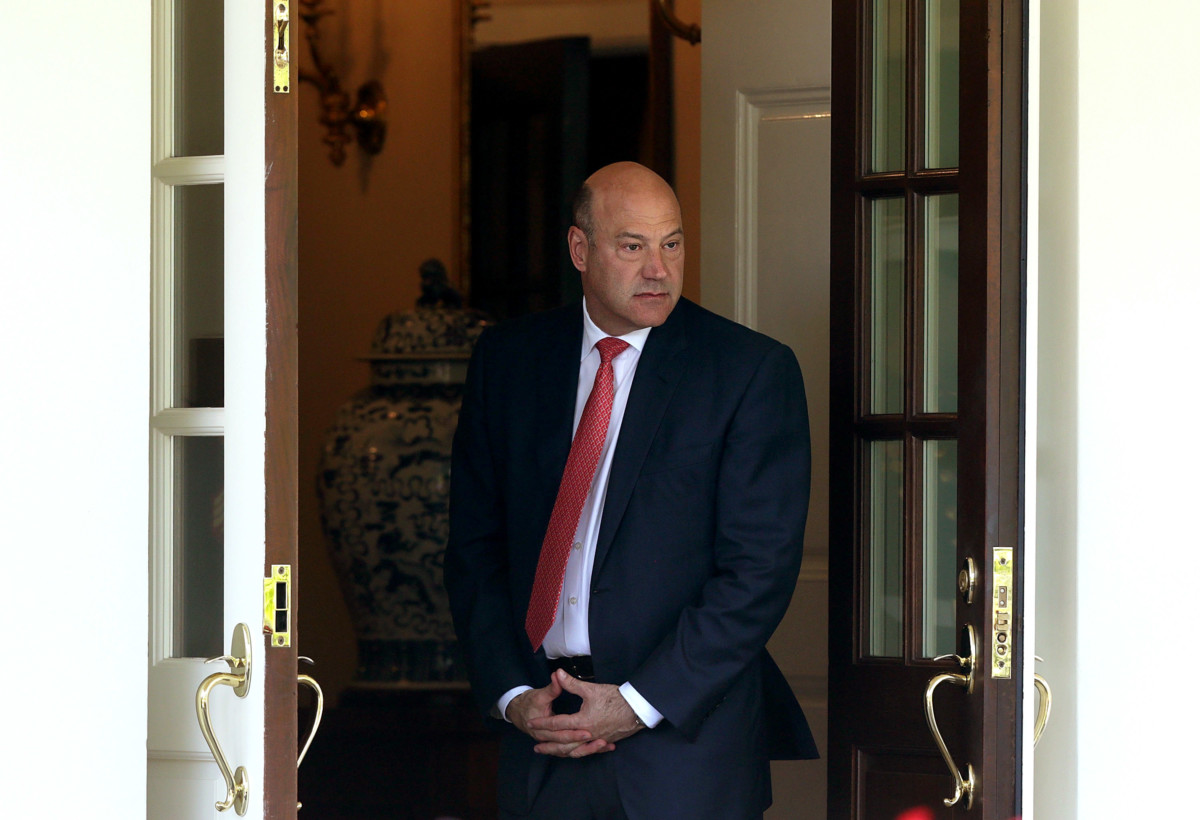 As the White House promotes a corporate tax cut as helping the middle class, National Economic Council Director Gary Cohn touted the benefits as a boon to a group that represents millions of public-sector workers: pension funds.

His argument, laid out during a CNBC interview on Friday, is that a business tax would boost companies’ profits, which would end up benefiting public-sector workers such as firefighters or teachers because of the large number of corporate stocks that public pension funds hold.

But the benefits to public pension recipients themselves may not be so clear cut, economic experts told Morning Consult.

Josh Bivens, the director of research at the Economic Policy Institute, whose board includes presidents of several labor groups, including the AFL-CIO, said in an interview Tuesday that even if public pension funds reap market gains because of a corporate tax cut, workers might not see more money in their paychecks because the plans have defined benefits, which provide recipients with a set monthly payment in retirement based on a formula.

TJ Helmstetter, a spokesman for the Americans for Tax Fairness, which is also affiliated with unions, pointed to Urban-Brookings Tax Policy Center research showing that less than 15 percent of the benefit from a corporate tax cut would flow to the bottom 60 percent of the income distribution, compared to 70 percent that would benefit high-income earners.

“And of course, those households will be far worse off if they end up picking up the tab for the tax cuts for corporations and the wealthy,” Helmstetter said in a statement provided to Morning Consult.

Kyle Pomerleau of the Tax Foundation, which favors mainstream GOP policy proposals on tax reform, said it was inaccurate to characterize corporate tax cuts as helping only the rich.

Even workers with defined benefit plans would do better with a corporate tax cut, Pomerleau said, because for pension funds that are experiencing shortfalls, higher returns could mean that workers get to keep more of their promised benefits.

For pension funds protected by state constitutions, he said, taxpayers “would see a smaller tax increase than they otherwise would have experienced if returns were lower.”

Some state pension funds faced severe losses in the aftermath of the 2008 financial crisis. Bivens said he was skeptical that a corporate tax cut could help “really move the dial” on underfunded pensions.

Long-term rates of return for funds “could be nudged up, but not enough to salvage terrible underfunding,” Bivens said.

Representatives for public pension funds in California, Illinois and Wisconsin contacted for this story either didn’t immediately respond to requests for comment or declined to comment about their stance on corporate tax cuts.