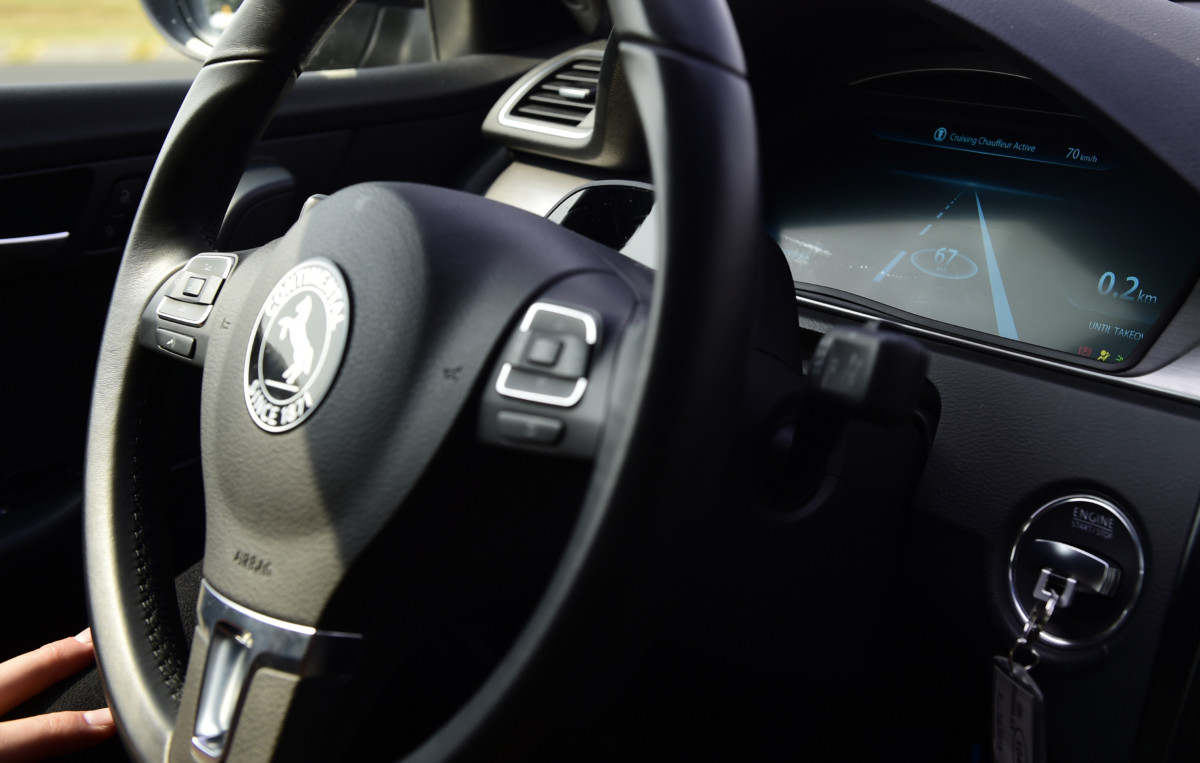 Proposed Senate legislation that would speed up the production and development of self-driving cars does not apply to the production of automated trucks, but a Senate Commerce Committee spokesman said that doesn’t mean that self-driving trucks won’t get similar regulatory relief in the future.

Sen. John Thune (R-S.D.), chairman of the Commerce, Science and Transportation Committee, and Sen. Gary Peters (D-Mich.) said Thursday that they had reached an agreement on self-driving car legislation. The bill would allow driverless car manufacturers to produce a set number of self-driving vehicles that do not meet current federal motor vehicle safety standards, as well as clarify federal, state and local roles in regulating driverless cars.

The announcement came after lawmakers discussed during a Sept. 13 committee hearing whether or not to expedite the development of autonomous trucks as part of the proposed legislation. During his opening remarks at the hearing, Peters said that highly automated trucks “are not ripe for inclusion in this bill” and cited concerns about the economic impact that automation would have on the trucking industry.

Despite the proposed bill’s omission of autonomous trucks, a committee spokesman said that Thune is still exploring the possibility of legislation that would deal with automated commercial vehicles.

“Sen. Thune is considering a separate effort on legislation to help with the advancement of self-driving truck and bus technology,” Frederick Hill, communications director for the Commerce Committee, said in a Friday email.

A spokesperson for Peters said that the senator was focused on moving the self-driving vehicles legislation forward, but that Peters still believed that self-driving trucks should be given separate consideration by the committee.

The Commerce Committee will hold an executive session Wednesday that will include a legislative markup of the proposed legislation.

House lawmakers on Sept. 6 unanimously passed similar legislation to speed up the production and development of self-driving vehicles. Both the House legislation and the Senate bill set for discussion during Wednesday’s markup exclude vehicles above 10,000 pounds.

David Strickland, the coalition’s general counsel, said in a statement on Friday that the organization hoped “to work with the Senate Commerce Committee to ensure that a future framework would apply to all types of motor vehicles.”

Chris Spear, president and CEO of the American Trucking Associations, who spoke at the committee’s hearing last month in support of increasing autonomous vehicle technology for trucks and other large commercial vehicles, said, “This is not the end of the road for this issue.

“Delaying an inevitable, common sense solution will only make the issues surrounding more automated trucks more difficult to deal with,” Spear added in a statement on Friday.

“This approach will give Congress more time to thoroughly examine how driverless technology will impact the jobs, wages and safety of bus and truck drivers, and develop a plan to address these concerns,” Willis said in a statement on Monday.