Grassley Pressing to Include Drug Pricing Measures in CHIP Reauthorization 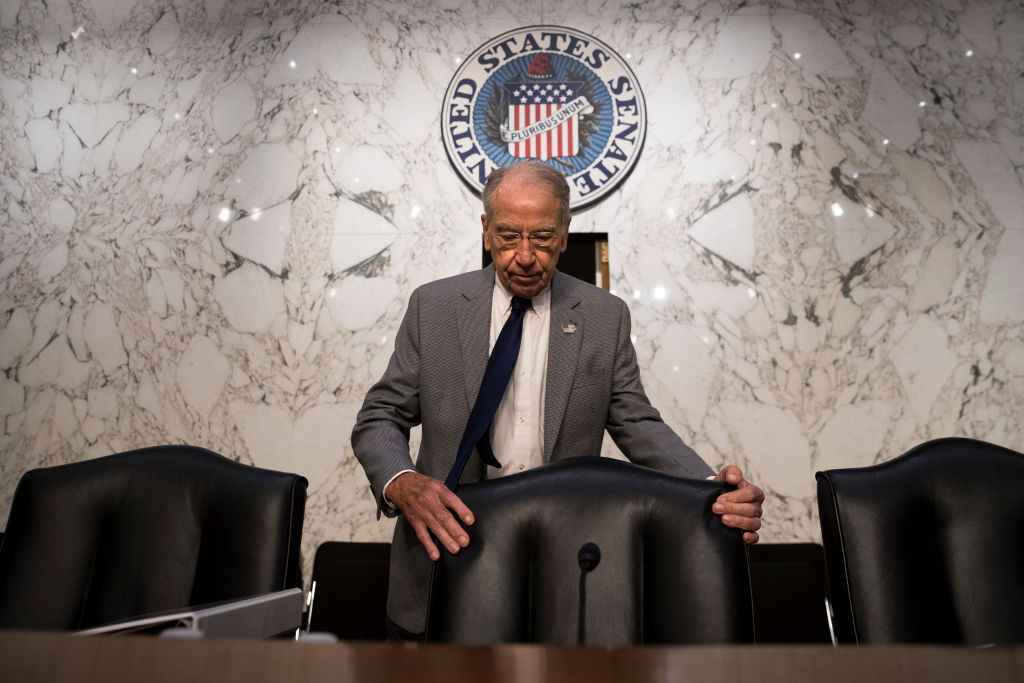 Both measures have some bipartisan support, but neither has advanced in previous congressional sessions amid fierce pushback from the pharmaceutical industry. But with urgency on Capitol Hill to renew CHIP, which expired last week, Grassley is taking a shot at getting the bills — the CREATES Act and the Preserve Access to Affordable Generics Act — included in the reauthorization as partial offsets.

Experts on Grassley’s staff have talked with staff on the Senate Finance Committee and in leadership about the proposals ahead of a committee markup of the CHIP legislation on Wednesday, according to a senior GOP aide.

Supporters from the health sector, which include health insurers, providers and patient organizations, say their chances have never been better, given public outrage at exorbitant drug prices, bipartisan desire to address the issue in Congress and interest in drug prices from within the Trump administration. The proposals have even united progressive advocacy group Public Citizen and the conservative FreedomWorks.

Still, despite unprecedented momentum to tackle rising prescription costs, it is still far from certain whether Grassley will be successful. Senate Finance Committee Chairman Orrin Hatch (R-Utah) has not endorsed either measure and has sometimes sided with brand-name drugmakers on divisive pricing issues. Hatch’s office did not respond to a request for comment on Tuesday.

“It is a delicate conversation between two chairmen who’ve been here for more than a cup of coffee,” Rodney Whitlock, Grassley’s former health policy expert, said in an interview Tuesday. Whitlock is now vice president of health policy at the consulting firm ML Strategies LLC.

Political procedure also complicates Grassley’s effort. Both drug pricing measures have been referred to the Senate Judiciary Committee, which Grassley chairs, while the Senate Finance Committee has jurisdiction over CHIP.

Clarification: The article clarifies both the date of the CBO score and that it is for a 10-year time horizon.