FCC Gears Up for Spectrum Fight Over 3.5 GHz Band

Oct. 24 meeting is likely to see the Republican majority move to roll back a key Obama-era policy 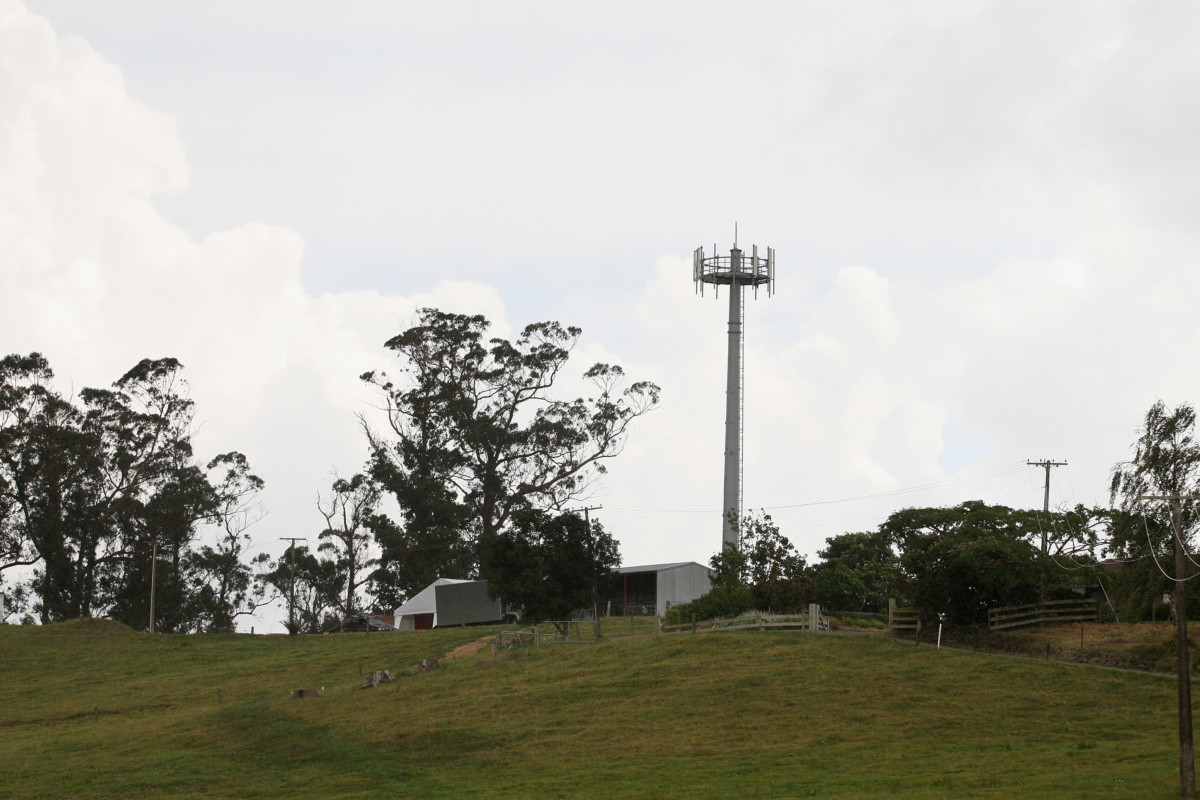 After a pitched battle over net neutrality this year, the Federal Communications Commission is preparing for a fierce fight this fall over sharing the spectrum used for wireless communications.

Similar to a pending vote on net neutrality, the Oct. 24 FCC meeting is likely to see the 3-2 Republican majority set in motion the rollback of a key Obama-era policy.

The battle centers on a rule adopted by the FCC in April 2015, which provides access to the 3.5 GHz band of the spectrum, known as the Citizens Broadband Radio Service. Commissioners are scheduled to vote this month to explore rule changes for licensing terms for spectrum in the CBRS band.

Licenses are currently offered for shorter times and for smaller geographic areas than in other spectrum bands, lowering the barrier to entry for smaller players that would be able to afford to bid for guaranteed access to the spectrum in an auction.

The changes that are being proposed would lengthen the license period from three years to the typical 10 and expand the licenses’ geographic area from individual census tracts to larger economic areas called Partial Economic Areas that can include multiple counties.

It gives a gut punch to rural America by pretty much saying that 5G is really important and the rest of discussions going on, they're just going to sort of ignore.

Supporters of the proposed changes say the revision would facilitate the deployment of fifth-generation, also known as 5G, services aimed at optimizing use of the spectrum. There is no official standard set yet for 5G, but in February, the United Nations’ International Telecommunication Union issued a draft proposing minimum requirements of 20-gigabit-per-second peak download rates per mobile base station, with individual users reliably experiencing download speeds of 100 megabits per second.

The proposed changes to the FCC rule on the 3.5 GHz band echo arguments made in a petition to the commission by CTIA, an industry association for large mobile carriers like Verizon Communications Inc. and T-Mobile US Inc., which said the current rules thwart their incentive to invest in the spectrum.

“We support the FCC’s decision to focus on freeing up more spectrum for mobile broadband in the 3.5 GHz band,” CTIA spokesman Justin Cole said in an email Thursday. “We hope the Commission moves quickly to adopt rules that will promote new investment, enable the U.S. to maintain its leadership in wireless, and support the deployment of next-generation 5G networks.”

Commissioner Michael O’Rielly is a proponent of the changes, telling the 5G Americas, an industry trade group representing major telecommunications service providers and manufacturers, last week that he believed that the experimental CBRS band should facilitate 5G.

In an email to Morning Consult on Thursday, he said, “The changes proposed are about making the licensing structure work for everyone, small, medium and large providers, which is not the case today.”

Critics, though, argue that the proposed alterations could make it more difficult for rural carriers to provide service in remote areas, where high costs have prevented the deployment of traditional wired broadband infrastructure and local providers currently have a chance to bid on spectrum for access.

Smaller rural providers of fixed wireless connections say that they’ve already invested heavily in deploying broadband access points and that they were counting on being able to bid for the licenses.

“It gives a gut punch to rural America by pretty much saying that 5G is really important and the rest of discussions going on, they’re just going to sort of ignore,” Stephen Coran, a partner at Lerman Senter PLLC, which represents the mostly rural providers at the Wireless Internet Service Providers Association at the FCC, said by phone Thursday.

Other stakeholders counting on the rules staying in place include companies like General Electric Co. The current three-year licenses make spectrum more attractive and within reach for them too. And they’d like to use it to gain a foothold in advancing an Internet of Things, which is seen as a way to enable smarter, more efficient cities in which devices are able to communicate directly with each other.

Supporters of the current rules also say schools and other venues like hospitals might also able to afford guaranteed, secure connections with the smaller licenses.

Commissioner Jessica Rosenworcel, a Democrat, is speaking out against the Oct. 24 FCC agenda item weeks in advance.

“We are on course right now to build a bold wireless future with a creative and innovative framework in the 3.5 GHz band,” Rosenworcel said in an email Thursday. “This rule-making does little more than offer up stale ideas from the policy past.”