Agricultural Industry Awaits Clarity on Deductions for Interest and Production 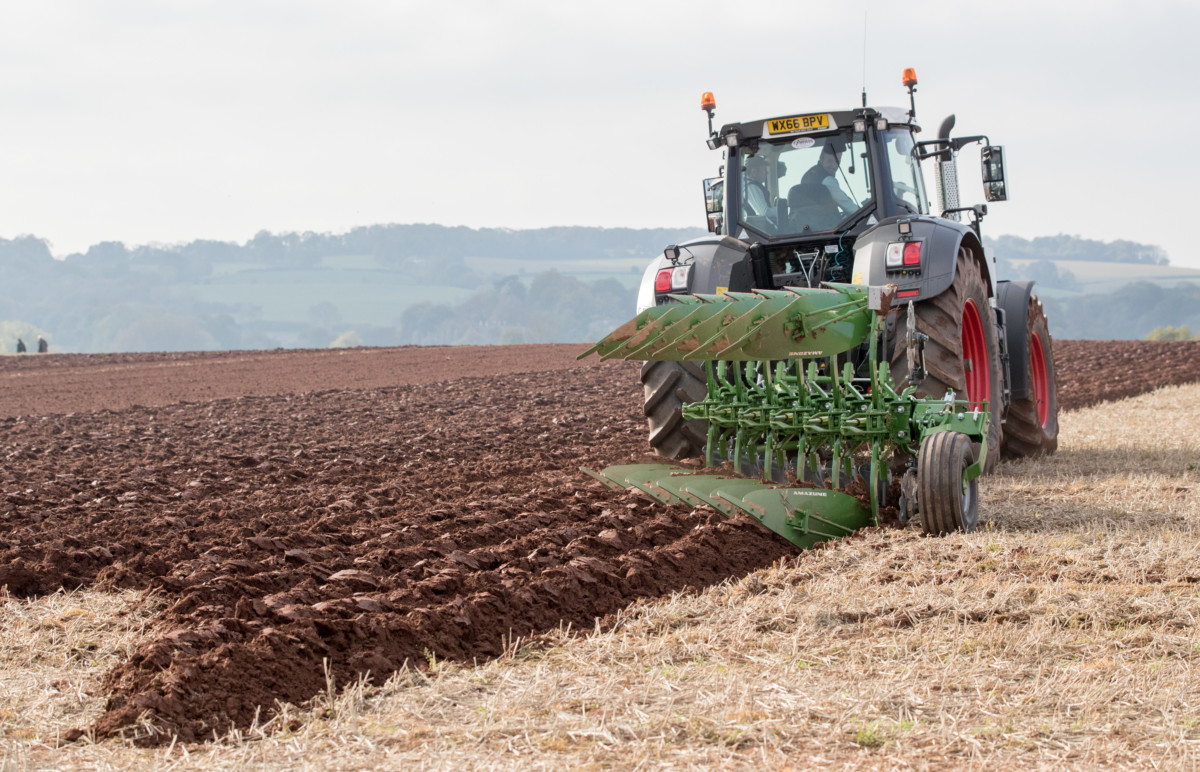 For all the talk in Washington about the U.S. tax code’s shortcomings, one of the most influential sectors happens to benefit from numerous exemptions, deductions and deferments — the agricultural industry.

When House Republicans release draft legislation to overhaul the tax system on Wednesday, the American Farm Bureau Federation will evaluate whether the plan allows farmers to be included in the group of businesses that have lower taxes, according to Patricia Wolff, the senior director of congressional relations at the advocacy group.

But there are other issues that are sensitive to farmers and ranchers, she said, which haven’t yet been resolved in public discussions about the GOP plan.

Wolff said she’s awaiting further clarity on interest deductibility for business expenses, along with how the plan will address a business deduction for domestic production. That deduction — known as a Section 199 deduction, which is also intended for domestic manufacturers — predominantly impacts farmers that are members of cooperatives or those that have high labor costs because of the more employee-intensive nature of harvesting crops like fruits and vegetables.

Related: Here’s Why Farmers Are Still on the Fence About Border Adjustment Tax

Some of the other specific tax provisions farmers are watching include “like-kind” land exchanges, which allow for business tax deferments on land sales if the buyer is using the sale to acquire new land for similar use. Farmers are also watching how the legislation will deal with the state and local tax deduction, which matters because of property tax payments that individuals make on some farm properties.

Lawmakers have had their eyes on the agricultural impacts of tax reform for several months, such as when members of the House Agriculture Committee questioned experts including Claussen and Wolff about the GOP proposals in April.

Sen. Heidi Heitkamp, a Democratic member of the Senate Agriculture Committee who’s been a sought-after vote for the White House on tax overhaul efforts, pointed to interest deductibility as an area of concern on Tuesday.

Heitkamp said that she would oppose any tax reform plan that takes away interest deductibility for farmers.

“Our farmers, basically, have a million dollars of capital expenses before they take a crop out,” the North Dakota Democrat told reporters.

There’s also the looming threat of cuts to farm aid programs by statutory pay-as-you-go requirements that could go into effect if the tax legislation is not revenue neutral.

Up to about $13.7 billion in spending cuts to farm supports from the Commodity Credit Corporation Fund would be possible in the event of a PAYGO sequestration. About $1.2 billion in Agricultural Marketing Services funds would be subject to a cut as well, along with about $3.9 billion in farm security programs administered by the Natural Resources Conservation Service.