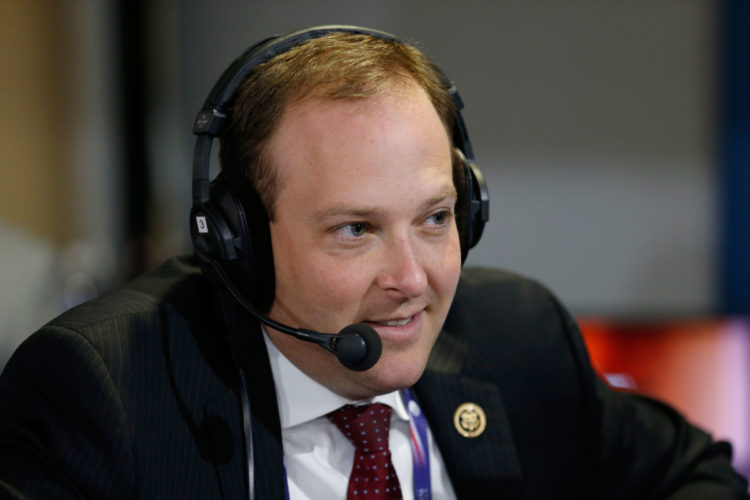 Big businesses: The GOP push to cut the corporate tax rate to 20 percent was met with a warm reaction from Business Roundtable, one of the leading Washington groups representing major corporations. Mark Weinberger, who’s both the organization’s chairman and chief executive of EY, said in a statement that the corporate rate cut, combined with the bill’s move to a territorial tax system, is “significant.”

Retirement savings advocates: The bill maintains current pretax amounts that individuals can contribute to their 401(k) retirement plans, despite recent concern from industry leaders and asset managers that the limit — currently $18,000 a year — could be capped as low as $2,400 to generate revenue to pay for the cuts. In a statement, the Save Our Savings Coalition, a group of advocates and businesses pushing to preserve the current retirement savings structure, praised the bill as “good news for millions of middle-class families across the nation.”

Conservative groups: Groups like Americans for Prosperity and Freedom Partners were able to get House Ways and Means Committee Chairman Kevin Brady (R-Texas) and Ryan to drop a proposed border adjustable tax on imports over the summer. But the prospect of a “backdoor” border adjustable tax was on conservative groups’ radar as recently as Thursday morning, when AFP President Tim Philips said in a statement that Brady and Ryan should “reject any new tax on consumers” since “a misguided consumer tax was soundly rejected earlier this year.”

After the bill was released, Brady was asked at a news conference if the legislation contains a measure resembling the border adjustment tax. “After all I’ve been through? The answer is no, of course not,” he said. “That idea, whether you believe it has merits or not, has been set aside, and is nowhere near this tax reform.”

Individuals in high-tax blue states: The plan would eliminate the deduction for state income taxes and limit the deductibility of local property taxes to $10,000. While some Republicans from high-tax states, where the state and local tax deductions are used extensively, have supported the compromise that leaves property taxes in the mix, others say they will not vote for a bill that would hard hit their constituents.

“I am a No to this bill in its current form,” Rep. Lee Zeldin (R-N.Y.) said in a statement. “We need to fix this State and Local Tax deduction issue. Adding back in the property tax deduction up to $10,000 is progress, but not enough progress. If I’m not fighting for New Yorkers, I can’t expect anyone else from another state to do it for me.”

Democrats: In the last major congressional effort to overhaul the tax code in 1986, Democrats held the majority in the House while Republicans controlled the Senate and the White House — so lawmakers from both parties had no choice but to work together to pass tax reform. But with Republicans in the majority in both chambers, and with a Republican president, Democratic demands were nowhere to be found in the bill.

“Republicans had every opportunity to work with Democrats on a bipartisan plan that would have provided real reform for real people,” Ways and Means Committee ranking member Richard Neal (D-Mass.) said in a statement. “Instead, they chose a path of secrecy and partisanship that excluded Democrats and many of their own members.”