The Republican nominee has denied the allegations against him 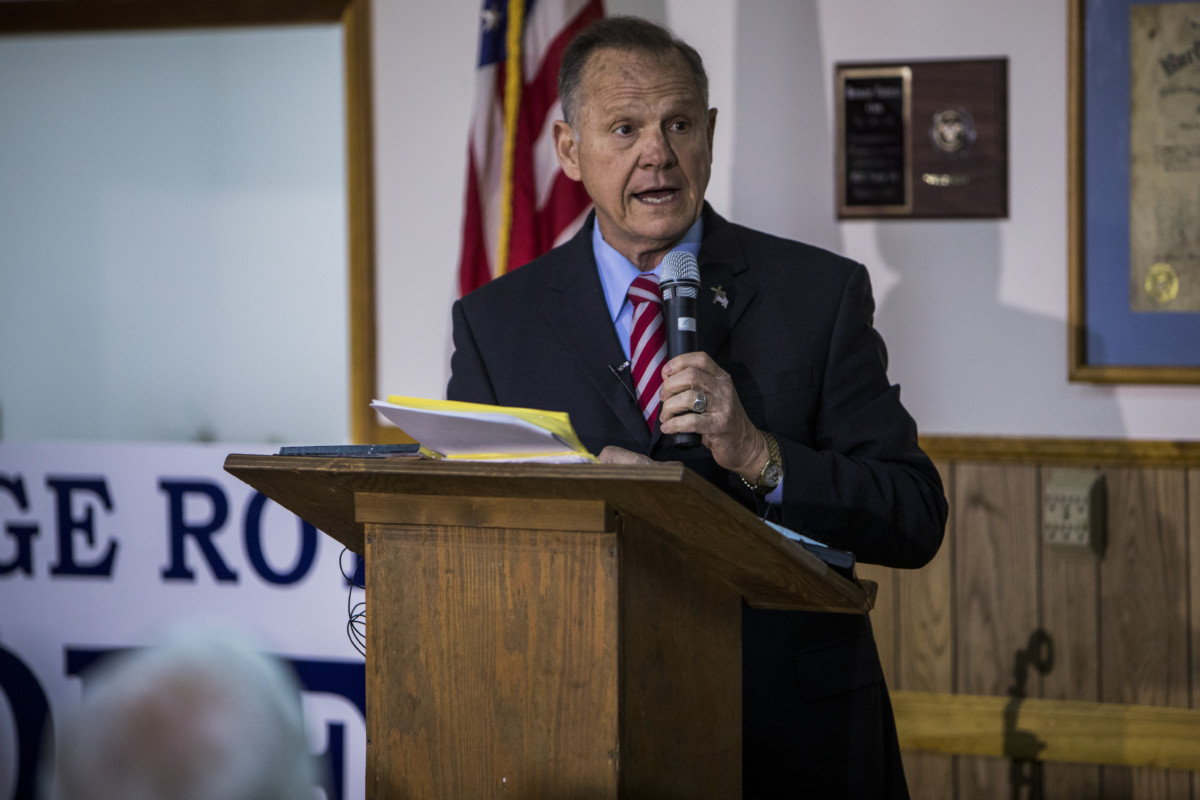 Over the past two weeks, fewer Republicans believe the credibility of recent allegations of decades-old sexual misconduct against Roy Moore, the Republican nominee for Senate in Alabama’s special election, according to recent polling.

Moore has denied the allegations against him and raised questions about their timing, with reports of alleged sexual misconduct emerging weeks before his Dec. 12 special election against Democratic nominee Doug Jones, a former U.S. attorney.

“The longer people think about this the more they question the motives of those behind these attacks,” said Bill Armistead, the chairman of Moore’s campaign, in an email Tuesday. “People in Alabama are not as stupid as Doug Jones would have you believe. They can smell a rat pretty easily and they are sick of this kind of dirty politics.”

The Jones campaign did not comment when asked Wednesday about the poll’s findings.

Overall, 41 percent of voters said they found the allegations against Moore to be credible, while 21 percent said they were not credible. Thirty-eight percent of the 1,994 registered voters surveyed in the poll said they did not know or had no opinion.

Katie Packer Beeson, a founding partner of Burning Glass Consulting who served as Mitt Romney’s 2012 deputy campaign manager, said the shift could be attributed to President Donald Trump’s unwillingness to distance himself from Moore. In public remarks, Trump has not embraced Moore outright — but he has noted that the twice-deposed state Supreme Court chief justice denies the allegations.

“There are some Republicans who trust Trump completely and are willing to follow his lead,” she said in a Tuesday email.

Asked if Trump will campaign with Moore ahead of the special election, White House press secretary Sarah Huckabee Sanders told reporters Monday, “Frankly, his schedule doesn’t permit him doing anything between now and Election Day.”

Related: Poll Shows Most Voters Want Moore to Drop Out as NRSC Chair Warns of Expulsion