Uber's favorability dipped after scandals but now sits at 47 percent, above competitor Lyft 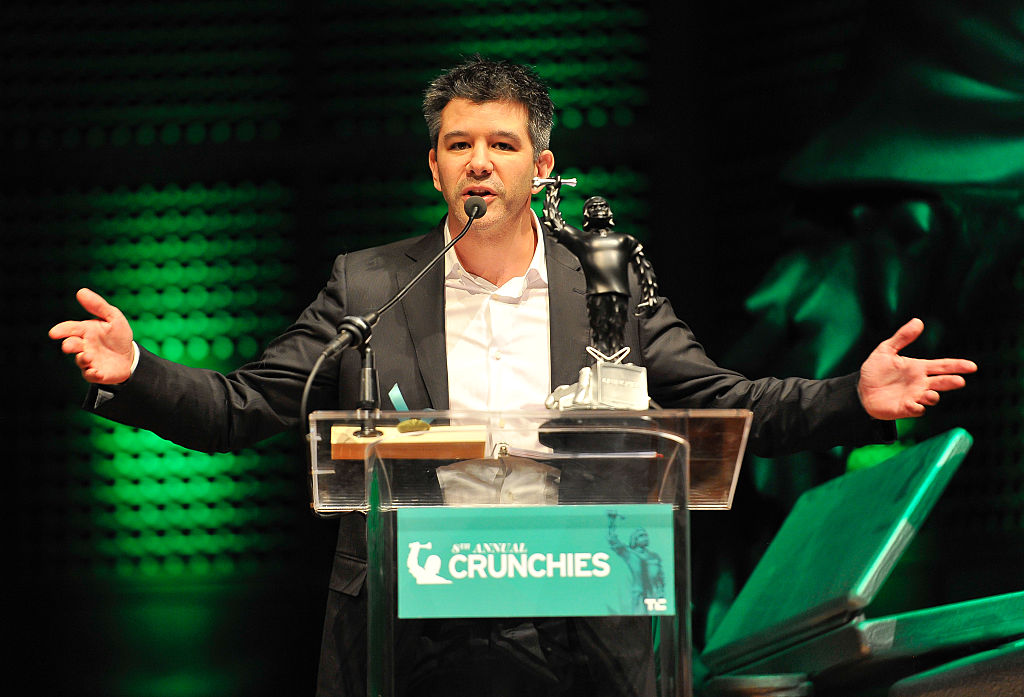 Former Uber Technologies Inc. Chief Executive Travis Kalanick plans to sell almost one-third of his remaining 10 percent stake in the ride-sharing company, according to Bloomberg and other news outlets, marking the latest major change for the firm in the past year.

But ownership shifts do not significantly impact consumer perceptions of a company, and the brand is strong enough to overcome last year’s tumultuous headlines, according to experts. And despite several scandals — allegations of a toxic corporate atmosphere for female employees; leadership abandonment; class-action lawsuits; and a major data breach — an analysis of consumer attitudes from Morning Consult Brand Intelligence shows the resiliency of the Uber brand.

The service that’s disrupted the taxi cab industry has enjoyed an average 45 percent favorability rating since Morning Consult began tracking the brand in October 2016, meaning just under half of U.S. adults polled have a favorable impression of the firm. The company’s favorability was at 47 percent as of Friday, while its main competitor — Lyft Inc. — was at 34 percent.

Uber did not respond to a request for comment on Kalanick’s reported share sale and the company’s brand perception.

Since former Uber engineer Susan Fowler published a post on Feb. 19 about the sexual harassment and gender bias she experienced at the company, Uber’s favorability averaged 44 percent. Before her post it averaged 49 percent.

And Kalanick’s resignation as CEO in June — amid reported investor pressure and consultants’ recommendations for him to step down — also had a limited impact on perceptions of the company he co-founded. Since his resignation on June 20, Uber’s average favorability has been 42 percent. Prior to that, favorability averaged 47 percent.

In contrast, the average favorability of the National Football League fell from 59 percent before President Donald Trump tweeted about players protesting during the national anthem, to 47 percent after.

Experts predict the latest Uber headline will also not signal a dramatic shift in consumer views of the company.

Michael Ramsey, a research director at the research and advisory firm Gartner Inc., said he was dubious consumers even know who Kalanick is, much less associate him with Uber. Ramsey also disregarded the importance of Kalanick’s share sale.

“His share sale is likely a reflection of his reduced influence on the management — why be so heavily invested in a company you don’t control?” he said of Kalanick in a Friday email to Morning Consult.

David Immerman, an analyst for the IT innovation firm 451 Research, said Uber is poised to improve its image.

“Uber will definitely be able to shed some of its negative stigma from workplace harassment and bias allegations that came with Kalanick under leadership,” Immerman said in a Friday interview.

One-quarter of Americans last year said the news they heard, read or saw about Uber was negative, while 30 percent of the consumers said the news was positive. The brand garnered so much media coverage that it was among the top 10 in Morning Consult’s Buzziest Brands in 2017.

Allen Adamson, founder and CEO of Brand Simple Consulting, said Kalanick’s reported relinquishment of shares, like his resignation, will have little impact. But he said Uber’s real issues are embedded in the culture of the company that Kalanick created — and that could lead to problems down the line.

“It’s harder to shift culture than to shift business strategy,” he said in an interview Friday.

But Adamson pointed out that despite Uber’s issues over the past year, Uber still has a leg up on other ride-sharing apps.

As of Friday, 47 percent of U.S. adults said they are likely to purchase products from Uber, compared to 34 percent who said the same of Lyft, according to Morning Consult Brand Intelligence. Much of that stems from consumers’ familiarity with Uber over Lyft, experts said.

“They’re lucky because they have a sticky user base and a big lead,” Adamson said of Uber. “It should give them enough to course correct.”