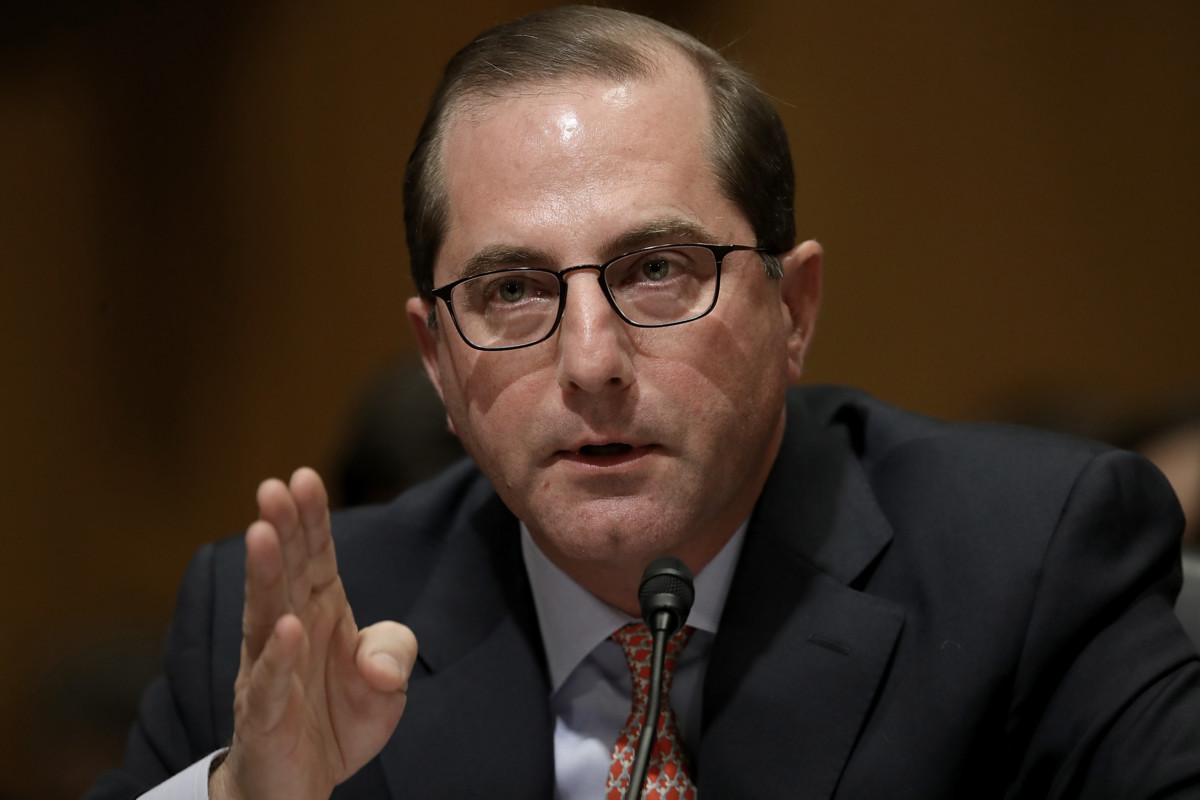 Alex Azar, President Donald Trump’s pick to be Health and Human Services secretary, said Tuesday that he supports testing new payment models for providers on a mandatory basis as part of a government push to pay physicians based on the value, instead of volume, of care they provide to patients.

Azar, who testified at a Senate Finance Committee confirmation hearing, said mandatory pilot payment programs, in which certain physicians are required to participate, are necessary to test the effectiveness of new payment models, as opposed to allowing for voluntary participation. Participation in mandatory programs can be determined by the government depending on geographic area or by the size and type of provider, for instance.

“If to test a hypothesis around changing our health care system it needs to be mandatory as opposed to voluntary to get adequate data — then so be it,” Azar said when asked by Sen. Mark Warner (D-Va.) about his views on mandatory pilot programs.

Azar, a former president of Eli Lilly’s U.S. affiliate, faced a barrage of criticism from Democrats about high drug prices at the hearing. But his support for mandatory payment models finds him more aligned with the Obama administration, which advanced them, than the Trump administration.

In November, the Centers for Medicare and Medicaid Services rolled back three Obama-era mandatory payment programs that are opposed by physician and hospital groups, which argue that reporting rules are too time consuming.

CMS did not respond to a request for comment.

While voluntary pilot models are favored by providers because they are not mandatory, critics say they are ineffective at achieving the overarching goal of advancing value-based care because participants are not based on a random sample.

“Too often, those who are on the voluntary system are the ones who have already been able to bring about the efficiencies,” Warner, a proponent of mandatory models, said at the hearing.

The Trump administration has instead pushed voluntary payment programs. CMS said it plans to introduce the latest version of the voluntary Bundled Payments for Care Improvement initiative, which links payments for multiple health care services to 48 clinical episodes, in the near future.

Under Trump’s first health secretary, Tom Price, who resigned in September after a scandal over his jet travels at taxpayers’ expense, CMS first said in August that it planned to roll back the Obama-era projects.