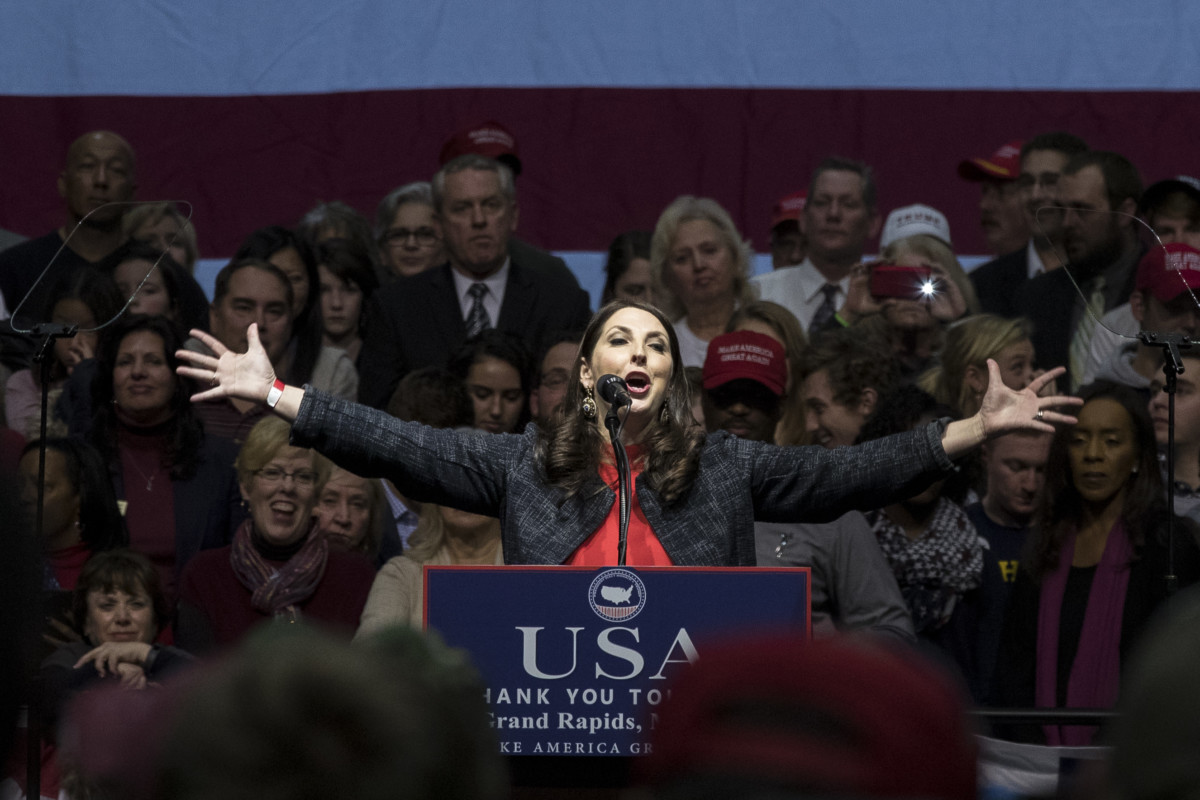 The Republican National Committee in 2017 began using Facebook prospecting to identify potential GOP supporters and donors, which contributed to its $133 million fundraising haul for the year, according to party officials.

Data from the RNC’s digital campaign efforts, provided exclusively to Morning Consult, show that last year the committee used paid prospecting through Facebook and a new emailing system to gain more than 350,000 new online small-dollar donors, or those who contribute less than $200 per year. That was a 218 percent increase in the number of first-time online donors from 2016, potentially eating into the digital advantage Democrats are considered to have held for years.

“By increasing our investment in this area, we can better understand their priorities and better engage with them on the issues they care about most,” McDaniel said Wednesday in a statement provided to Morning Consult.

The RNC did not say how much they spent on paid prospecting, or how much that approach contributed to the $133 million fundraising total, but they said the prospecting helped the party gather more than 1 million new email contacts into their system.

Companies utilize paid prospecting on Facebook to direct their advertising campaigns toward specific demographics and behavior profiles, such as location and age, in order to channel their message to the most relevant users. Political campaigns can also utilize Facebook’s advertising tools to upload voter lists to better target audiences based on voter file data.

The amped-up digital efforts came amid a mixed year for Republicans politically, the first with President Donald Trump in office. While the GOP retained a series of open House seats, including a June victory in the hotly contested Georgia Sixth District race, the party lost a longtime Republican-held Senate seat in Alabama to Democratic nominee Doug Jones during a special election in December. Democrats also won gubernatorial races in New Jersey and Virginia in November.

Doug Hochberg, the RNC’s digital director, said in a Thursday email that the new approach has been instrumental in “laying the groundwork and expanding our audience for this year’s midterms and working with the President’s team to put him in a strong position for 2020.”

Facebook has improved its ad targeting analytics over the past several years to better target specific audiences, according to Matthew Hindman, a professor of media and public affairs at George Washington University.

“If you asked me four years ago, I would have said that Facebook prospecting didn’t have a good track record, that it had been tested extensively and largely failed,” Hindman said Thursday in a phone interview. “But there’s been a lot of indications that there’s been real qualitative improvements in the results.”

The RNC also switched to an email sending platform in early 2017 that allowed staffers to learn more about recipients’ engagement with messaging and contribution efforts.

The GOP sent out 1.6 billion emails in 2016, driven largely by the presidential election cycle. Last year it sent about 925 million emails, and RNC officials said that 45 million more of those made it directly into recipients’ inboxes than in 2016. They credited that increase to the new email system.

The Democratic National Committee did not respond to requests for comment regarding its digital campaign efforts or its fundraising total for 2017.

Despite the RNC’s excitement over the initial returns on its digital campaign investment, the impact on the 2018 midterm elections have yet to be seen.

Ken Goldstein, a political science professor at the University of San Francisco who studies political advertising, said the RNC’s digital efforts show “continued base enthusiasm for Republicans,” but he cautioned against any correlation with increased online engagement efforts and midterm victories.

“If you’re a poker player, I wouldn’t take that as any sort of tell that it’s going to translate into better performances than we expect in swing districts,” Goldstein said in a Thursday phone interview.