CMS' move excludes nursing homes, which had the largest number of providers in similar Obama-era program 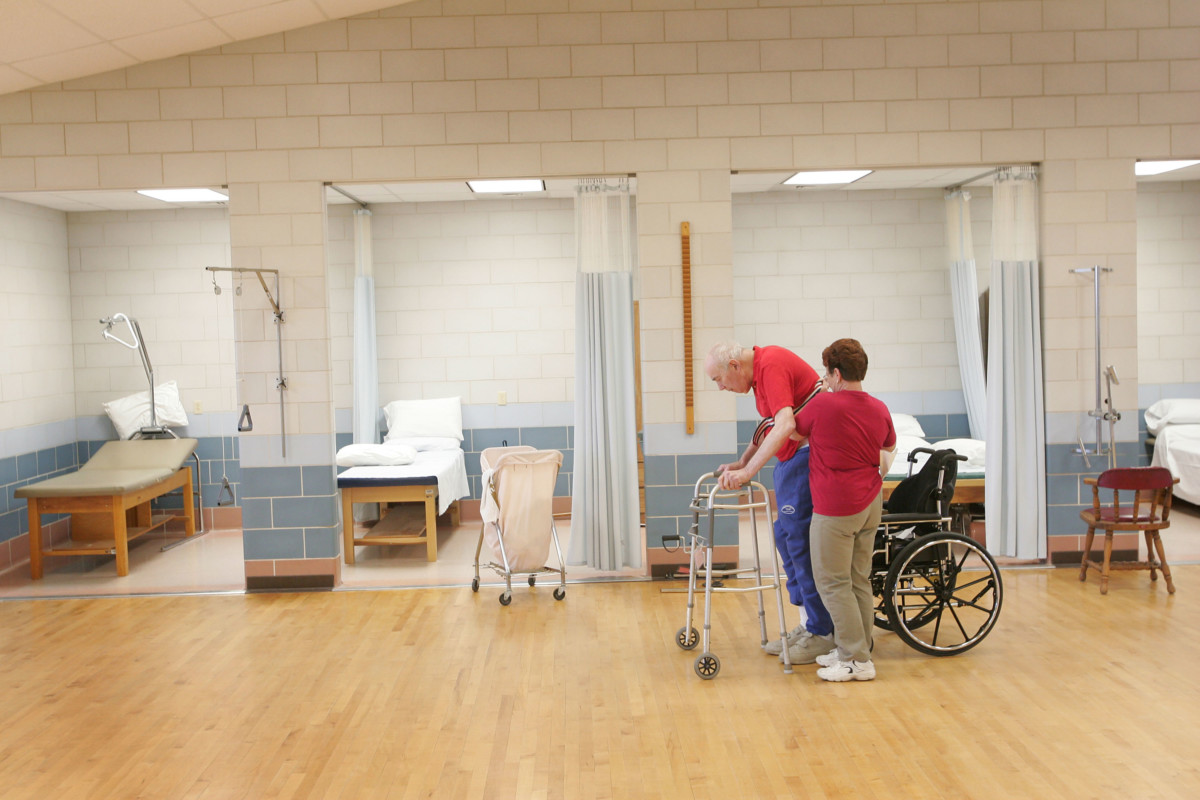 A Trump administration initiative to change how Medicare pays health care providers excludes some of the most enthusiastic backers of a similar Obama-era program – post-acute care providers such as nursing homes and home health agencies.

The Centers for Medicare and Medicaid Services on Jan. 9 introduced a test program in which Medicare makes a single bundled payment to providers who provide care for a patient during a 90-day period for 32 kinds of clinical episodes, including stroke and congestive heart failure. The program is part of broader government efforts to transition providers from volume- to value-based care.

The bundled payment program, which has its roots in a project that began in 2013, encourages providers to coordinate care because they are eligible for bonuses if they contain treatment costs. In turn, participating providers are penalized for excessive costs.

But a key difference is the latest iteration of the initiative is the type of providers who can directly participate. While the Obama-era program allows hospitals, physicians and post-acute providers, such as long-term care hospitals and home health agencies, to directly care for patients, the Trump administration test program allows only for acute-care hospitals and physician group practices to play such a role.

That leaves out post-acute care providers such as nursing homes, which have been the largest number of providers in the Obama-era program, with 550 skilled nursing facilities participating, compared to 306 acute care hospitals and 218 physician group practices as of Oct. 1 of last year, according to the Centers for Medicare and Medicaid Services.

Post-acute care providers contend that they typically treat a patient for a much longer period of time than a hospital or doctor during a 90-day period. The American Health Care Association and Society for Post-Acute and Long-Term Care Medicine, which both represent post-acute care providers, expressed “disappointment” with the administration’s move in separate statements to Morning Consult.

CMS “cut out in my mind the biggest piece to making sure patients don’t bounce back to the hospital, don’t get to ERs unnecessarily,” said Tim Grimes, chief executive of the Post-Acute Care Network, which coordinates care for several post-acute care providers in the Cincinnati metropolitan area.

Grimes’ company is a participant in the Obama-era bundled payment project, which is slated to end in September. The new test program launches on Oct. 1 and will run through the end of calendar year 2023.

“The message it sends to me is that they don’t value the post-acute care providers,” Grimes said in a phone interview Thursday.

Under both bundled payment programs, providers receive traditional fee-for-service payments during an episode of care. At a later date, spending by the providers during the treatment period is compared to a target price set by Medicare. If the cost falls below the target price, providers pocket the savings. Providers have to bill Medicare the difference if spending is above the target price.

Gong said there would be less of a financial incentive for post-acute care providers to continue to focus on controlling costs.

In explaining the decision, CMS said complications in developing a pricing mechanism for the new bundled payment program led them to focus on inpatient stay clinical episodes rather than post-acute services. The agency also said findings from an October government-commissioned report into the Obama-era program raised concerns that some nursing homes were cherry-picking lower-risk, healthier patients.

When asked for comment, CMS noted that post-acute care providers will be able to form agreements with acute care hospitals and physician group practices to facilitate coordination between them and apportion risk, but they will not be allowed to initiate episodes of care like they did under the Obama-era project.

The move to exclude post-acute care providers from the test program will likely have an impact on efforts to move toward a payment system based on value instead of volume, Fred Bentley, a vice president at consulting firm Avalere Health, said in a Wednesday phone interview.

“Most directly it’s just fewer organizations, providers, gaining experience in managing risk,” he said. “The real shame is you don’t continue to see the innovation in managing care through a transition and helping patients in the post-discharge phase of their care.”