In Renewed Push, Federal Power Regulators May Act on PURPA 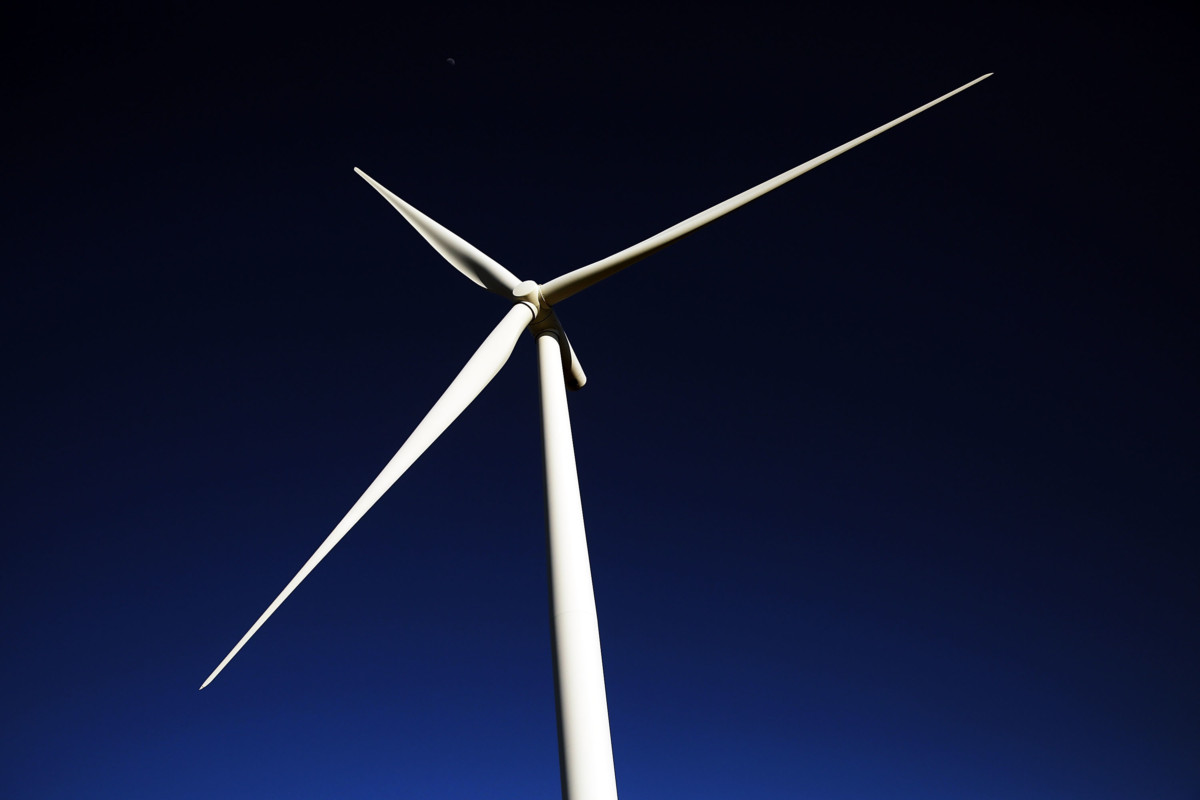 A wind turbine at a wind farm in Taft, Texas. (Photo by Spencer Platt/Getty Images)
By Jacqueline Toth

As the Federal Energy Regulatory Commission prepares to revive a review of the implementation of the Public Utility Regulatory Policies Act, energy industry experts say that FERC might make some regulatory updates this time around, which could end up making it harder for renewable facilities to sell power to utilities under the law.

But observers are also skeptical that Congress will act this year to enact some of the more comprehensive changes possible for PURPA, given the midterm elections and the popularity of renewable energy among voters.

At the latest FERC open meeting on May 17, Chairman Kevin McIntyre said he directed FERC staff “to re-energize” the commission’s ongoing review of PURPA to see whether FERC needs to take steps to improve its policies under the law. PURPA was enacted in 1978 during the turbulent era of the energy crisis to encourage the conservation of electricity and natural gas and reduce U.S. reliance on fossil fuels. The law requires power utilities to buy power from certain facilities producing renewable, steam or heat energy, though the statutory and regulatory requirements on how they do so has occasionally changed since 1978.

“I think it’s certainly possible that FERC will adjust its implementation of PURPA now,” Ben Snowden, a counsel with law firm Kilpatrick Townsend & Stockton LLP, said in a phone interview Wednesday, though he said it is difficult to predict what the commissioners will choose to do. Snowden represents companies developing or acquiring energy projects, which include PURPA-qualifying facilities, or QFs.

Though it depends where the utility and QF are located, under PURPA, two types of facilities generally qualify to require their power to be purchased by utilities unless the utility receives an exemption from FERC: those that generate 80 megawatts or less of renewable energy, geothermal, biomass or waste energy, and cogeneration facilities that produce both electricity and heat or steam energy and do so more efficiently than if they were produced separately. Renewable energy QFs, observers said, are the ones growing fastest in number now as renewable energy costs have fallen.

FERC is renewing an examination of PURPA that it started in 2015-16, when it took public feedback and held a 2016 technical conference, gathering comments from stakeholders solely on the minimum standards for PURPA-purchase contracts under the law and on the “one-mile rule” used to determine the size of entities seeking certification as qualifying facilities. Critics of FERC’s “one-mile rule,” for example, say power project developers are gaming the rule by spacing their facilities just far enough apart so that each can be labeled as a qualifying facility under PURPA when their projects actually total more than 80 megawatts.

McIntyre noted at the May 17 meeting that the commission’s constitution is different than it was back in 2015-16 and expected the five-member commission, which now has a Republican majority, to build on that existing record.

Jennifer Key, a partner at law firm Steptoe & Johnson LLP, said in a phone interview Tuesday that she thinks FERC will “go a little deeper” in its review than before and expand the PURPA review beyond the one-mile rule and minimum standard. Those two issues might be addressed more quickly because a record has already been compiled over them, said Key, who represents investor-owned utilities with PURPA purchase obligations.

The most substantive possible PURPA changes, however, would need to come from Congress, which last enacted substantive amendments to the law in the 2005 Energy Policy Act.

“The fundamental goal of the law is to encourage the development of these qualifying facilities that Congress outlined, and FERC does not have the authority to rewrite that goal,” said Ari Peskoe, director of the Electricity Law Initiative at the Harvard Law School Environmental and Energy Law Program, in a phone interview Tuesday. “That goal is embedded in the law.”

Peskoe and other energy observers interviewed are unanimously skeptical Congress would enact PURPA amendments this year.

Snowden said he thinks the FERC commissioners understand that it lies with Congress to enact any major changes to PURPA, adding that he did not see “a lot of appetite” within Congress for making those updates. Both Republicans and Democrats, he said, continue to be skeptical of traditionally regulated monopolies, and he said it was unlikely that Congress would push legislation in an election year that would favor monopolies over independent power producers.

Numerous legislative proposals have been introduced this Congress to make changes to PURPA. The House Energy and Commerce Energy Subcommittee in January held a hearing on one of them (H.R. 4476) from Rep. Tim Walberg (R-Mich.), which in part would require a regulation to change the one-mile rule and would amend the statute to put the burden on QFs with a net capacity of at least 2.5 megawatts to show that they don’t have nondiscriminatory access to certain power markets if they want to require utilities to buy their power.

“At the very least, the PURPA Modernization Act has started a robust conversation both in Congress and at FERC,” Dan Kotman, Walberg’s communications director, said in an email Thursday.

At FERC’s most recent open meeting, Republican Commissioner Robert Powelson said some PURPA changes lie with Congress, “and we will certainly give them deference, although sometimes it takes them two hours to watch 60 minutes.”

Without congressional action, however, FERC still has the authority to make some changes, such as altering its one-mile rule, which could make it harder for existing renewable QFs to remain qualified if they have already built their projects at a certain distance under the existing rule. The commission can also increase how many PURPA resources are required to participate in energy markets.

FERC could also set minimum contract lengths or provisions in PURPA-purchase contracts, something it had examined in 2015-16 and had asked stakeholders whether such provisions could affect QF development.

In December, John Betkoski III, the president of the National Association of Regulatory Utility Commissioners, sent a letter to the commission asking it to consider three specific ideas, which NARUC Director of Communications Regina Davis said FERC can enact administratively, such as addressing disaggregation issues like the one-mile rule.