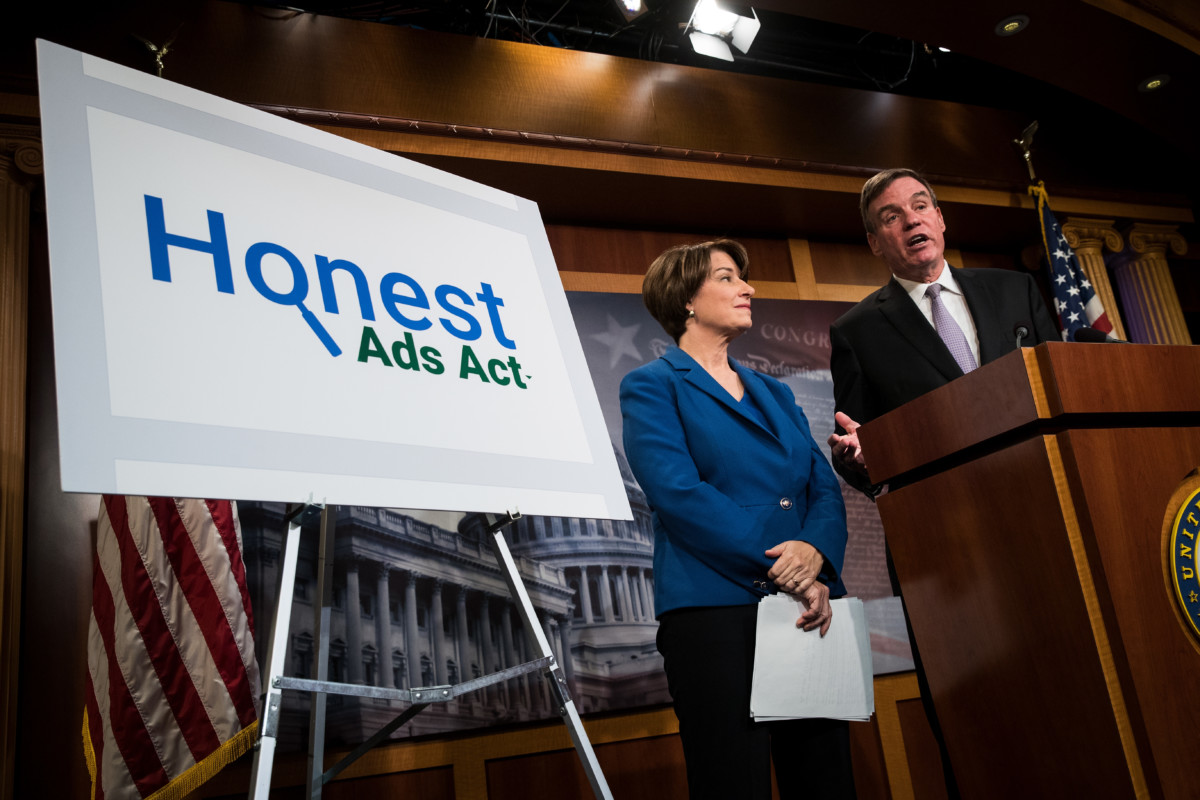 On May 24, Facebook Inc. rolled out a political advertising policy to regulate how advertisements containing political content appeared on the platform in an effort to prevent foreign agents from interfering with future United States elections. But the new policy has upended the promotional strategies of major news organizations and average Facebook users who run their own nonpolitical pages on the platform by blocking them from posting content related to politics.

For example, on May 21, CBS News decided to put money behind a story explaining who would succeed President Donald Trump. After the sponsored post went online, Facebook said it determined the ad had political content, required a financial disclosure label and took it down. According to a new database Facebook launched to showcase the political advertisements running across its platform, 21 different advertisements from CBS News for the same story were removed, despite the mix of featured images and teaser post text.

CBS News isn’t alone. In recent weeks, Business Insider and Vox Media have both seen their promoted post advertisements halted for not including a financial disclosure. Vox attempted to promote an audio clip from its daily news podcast “Today, Explained” that discussed a Supreme Court decision. For Business Insider, the stories being promoted ranged from one highlighting what the average U.S. household paid in federal income taxes to a profile on the Admiral Kuznetsov, a Russian aircraft carrier.

In a letter to Congress dated June 4, Chavern demanded lawmakers host a series of hearings that will cover the advertising and promotion issues posed to news organizations whose posts are being labeled as a political advertisements.

Facebook implemented its political advertising policy following the introduction of S. 1989, sponsored by Sen. Amy Klobuchar (D-Minn.), which was introduced in the Senate in October 2017. Co-sponsored by Sens. Mark Warner (D-Va.) and John McCain (R-Ariz.), the act would require digital platforms with at least 50 million monthly viewers to maintain a publicly accessible database of all political ads purchased — including who purchased it, a description of the audience targeted, the number of views and contact information for the ad buyer.

The legislation has garnered the support of Facebook and Twitter Inc. Facebook’s policy labels election-related and political issue ads on Facebook and Instagram in the United States with a “Paid for by” disclosure and requires ad buyers to verify both their identity and location.

When informed that nonpolitical groups were being caught in Facebook’s crackdown, Warner said he thought the company’s policy was “pretty good.”

“I’m critical of them sometimes on their forthcomingness, but in this case, I’m going to be complimentary,” Warner said in a brief interview on Capitol Hill on Thursday.

When asked what tweaks could be made to perfect the policy, he said, “That would be something I’ll have to check with one of my tech guys on.”

“Enforcement is never perfect at launch, but that’s why we have processes in place for people and advertisers to help us improve,” said Rob Leathern, the company’s director of product management. “The community can find and report ads that don’t have the label but should, and advertisers can appeal ads that are in the archive but shouldn’t be there. This also underscores why we launched these tools: to bring more ads transparency to the platform and encourage people to ask questions.”

However, major news organizations are not the only ones being prevented from posting about politics under Facebook’s new policy. When Barry Lam, a philosophy professor at Vassar College, tried to use the Facebook page for his podcast, “Hi-Phi Nation,” to promote a new episode on May 31, Facebook blocked him from doing so, saying he didn’t have the authorization to pay for a political advertisement.

To receive such authorization, Lam said in a phone interview with Morning Consult on Thursday that he needed to provide Facebook with his full name; an address where he could receive a code in the mail to verify his location; a phone number where he could receive a verification code; and his Social Security number. Facebook also wanted a photo of either a passport or driver’s license.

Because his podcast features stories of philosophy that often touch on politics, Lam decided to go through with the process. As of Thursday, Lam was still waiting for his mail-in verification code so he could finalize the application.

Clarification: News Media Alliance Chief Executive David Chavern clarified that he was referring to groups that produced “journalism or opinion,” saying that he misspoke.