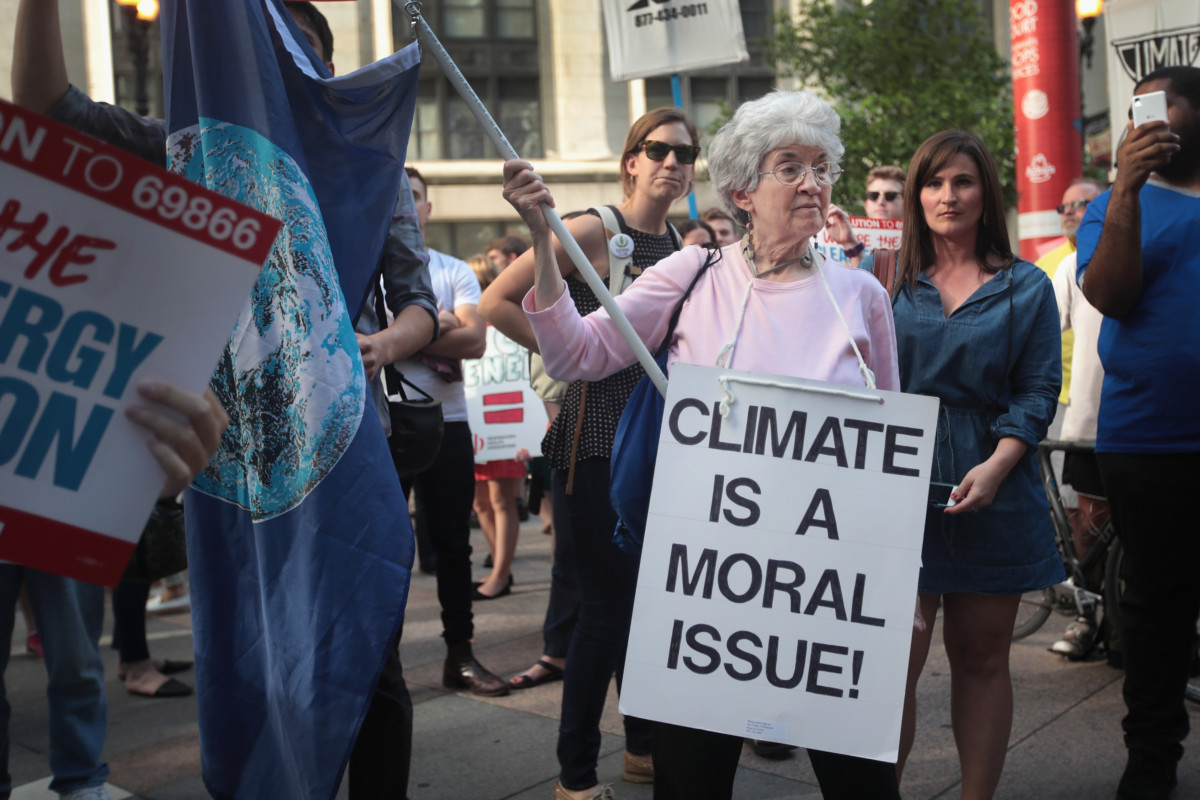 Despite differing over the impacts of climate change, Democrats and Republicans are in agreement on one thing: They don’t place much trust in governments to tackle the issue.

According to a new Bloomberg Global Business Forum survey conducted by Morning Consult, 63 percent of Democrats and 59 percent of Republicans say they have little or no trust in governments to combat climate change. 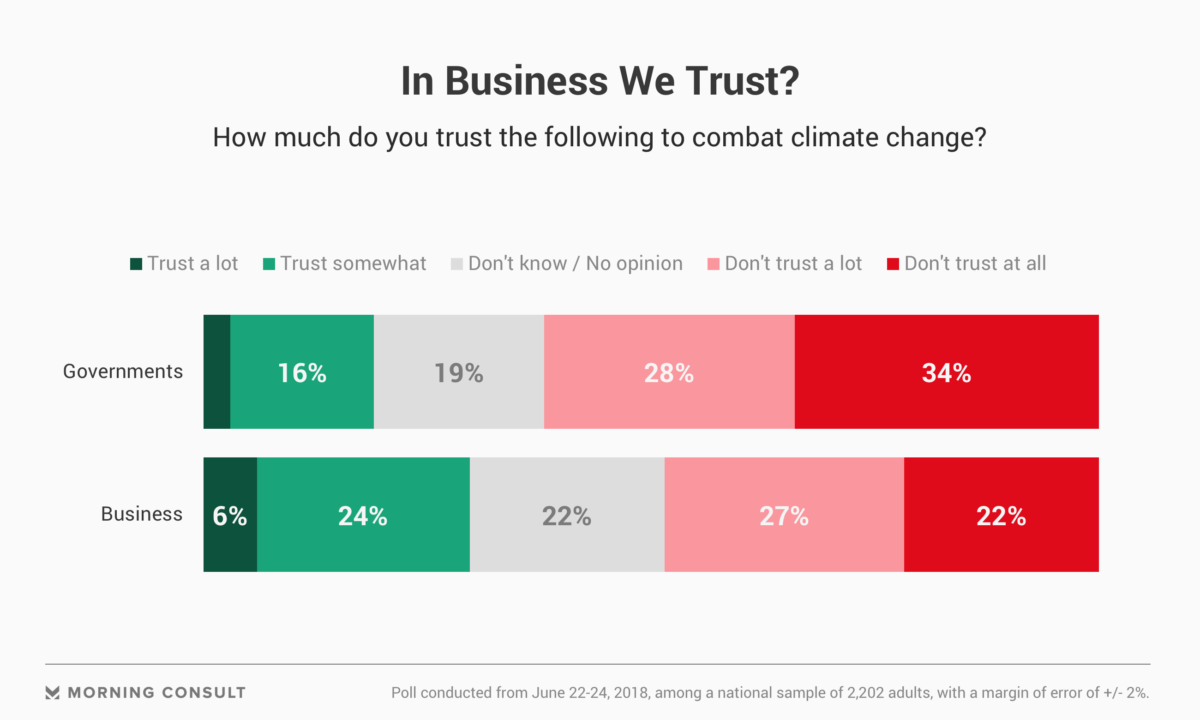 The poll, which surveyed a national sample of 2,202 U.S. adults from June 22-24, also found that adults register less doubt about businesses, with 52 percent of Democrats and 41 percent of Republicans holding little or no trust in a corporate response to climate change. The poll’s margin of error is 2 percentage points. 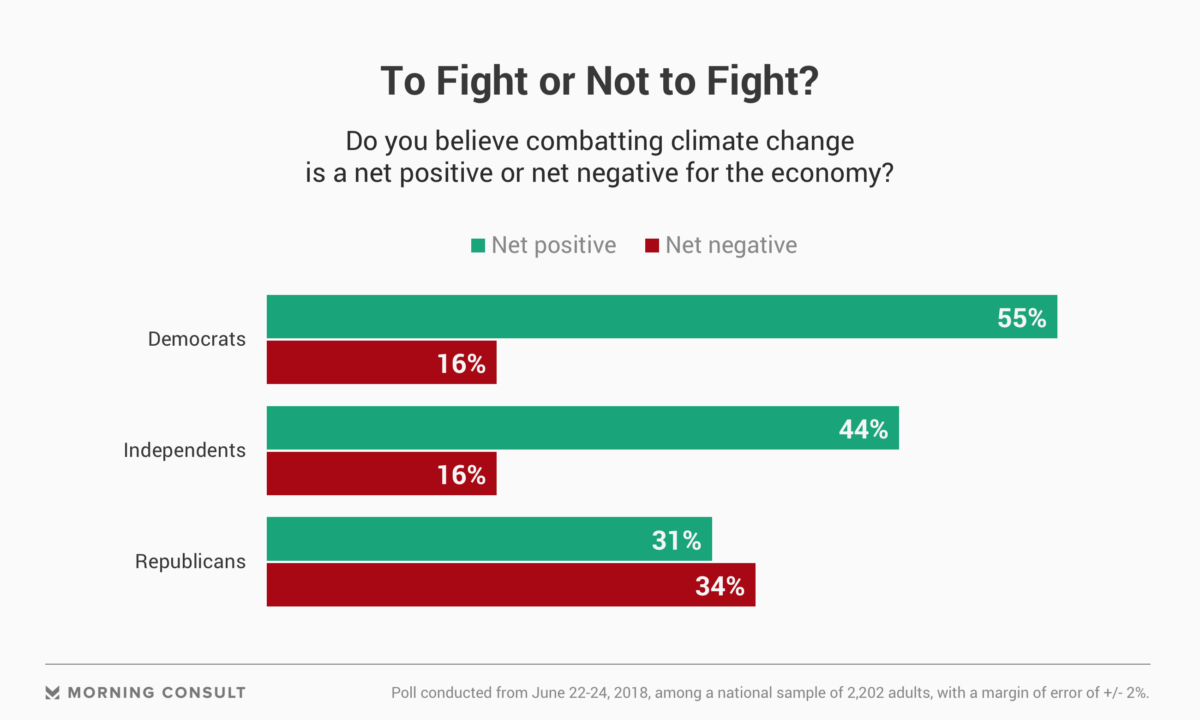