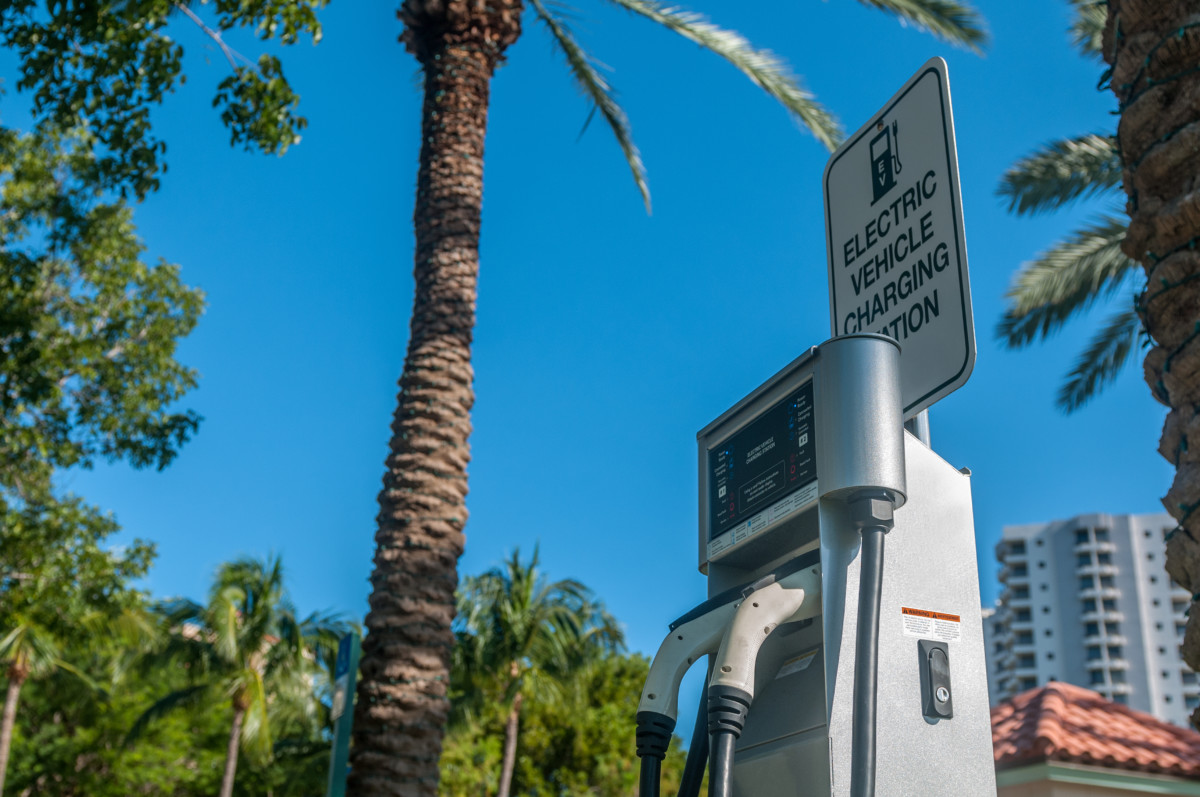 Many states are working to expand electric vehicle charging options within their borders, with the Volkswagen emissions scandal settlement providing fresh funds for this purpose.

But states comparatively newer to EV charger deployment planning don’t have to start from square one: They can learn from the experiences of states that took an early lead in determining where EV charging stations are most needed to meet current and future EV drivers’ needs.

The VW settlement, which directs the vehicle manufacturer to put over $2.9 billion into an independent trust to finance projects to reduce nitrogen oxide pollution, is designed to outfit states with a minimum of $8 million each for these projects. Additionally, VW’s Electrify America project will invest $2 billion over 10 years in zero-emission vehicle infrastructure and education. California gets the lion’s share of $800 million, and other states will receive investments from the remaining $1.2 billion.

“The Volkswagen settlement has been a big driver in having states start to look at where some of those stations should go,” something that has already been done in California and some Northeastern states, Katherine Stainken, policy director at the advocacy group Plug In America, said in a phone interview July 11.

A top consideration states and localities must tackle is determining where is best to place the Level 2 and direct-current fast-charging stations necessary so that drivers of EVs don’t have to worry about being too far away from a recharging area.

The continual debate is whether to place them where EVs are already being driven or where the planner wants the cars to go, said Peter Moulton, senior energy policy specialist for bioenergy at the Washington State Department of Commerce, in a phone interview July 16.

States already have a number of tools at their disposal to help decide where plug-in EV charging stations are best deployed. California, with its goal of expanding zero-emission vehicle adoption in the state, and the National Renewable Energy Laboratory in Golden, Colo., built the Electric Vehicle Infrastructure Projection Tool, or EVI-Pro, with support from the Energy Department’s Vehicle Technologies Office. The tool uses driver behavior data and the characteristics of EVs and charging stations to estimate how much and what kind of charging infrastructure is needed to handle more electric cars.

California is still looking at ways to improve modeling for EV charger placement. The California Energy Commission has received suggestions from varied stakeholders, including the Lawrence Berkeley National Laboratory and University of California, Los Angeles, on how to improve EVI-Pro, the commission said in an email Tuesday.

Elsewhere in the West, eight states, from Montana to New Mexico, signed a memorandum of understanding in October 2017 to establish the Regional Electric Vehicle Plan for the West and collaborate on an Intermountain West Electric Vehicle Corridor to electrify multiple interstates across the region.

Colorado, a participant in the REV-West Plan, used academic and market studies to inform its approach to EV charging deployment, said Christian Williss, director of transportation fuels and technology at the Colorado Energy Office, in a phone interview Monday. In April, the state government agency issued a Request for Applications for grants to build EV fast-charging stations in the state’s top transportation corridors.

But for Colorado, even more important than the studies, Williss said, “was engaging the right stakeholders.” The state held more than 40 meetings over about four months with utilities and manufacturers of the charging stations, local governments and car manufacturers to ensure, for instance, that the state had up-to-date technical information. Colorado also spoke with states that were earlier deployers of EV charging infrastructure “to make sure that we were taking advantage of the lessons learned,” he said.

Williss warned that studies may only get states so far in a market evolving as rapidly as the EV sector. Colorado started due diligence work in September and October last year with a report in hand that had recommendations and cost data on charging station design for the City and County of Denver.

“By the time we got to December-January timeframe, we were already seeing emerging technology that had gone beyond that,” he said.

Related: Hydrogen Cars Aren’t the Hindenburg, and Other Marketing Hurdles for Toyota’s Mirai

Jessica Reichers, technology and policy manager at the Oregon Department of Energy, said in a phone interview Monday that identifying where EV charging stations are needed is simpler than actually siting the chargers. Siting is complicated by elements like the need for a formal agreement between property owners and those who own the charging infrastructure; the need for determining which businesses or landowners would accept a charger on their property; and the need for certain electric infrastructure to be present for the charger to operate, Reichers said.

Particularly difficult to EV charging planning, Williss suggested, is the remaining uncertainty in the rate at which customers will ultimately be buying EVs.

“It is a challenge to plan and launch a program based on what is really a series of projections about market growth,” he said.

Moulton, the Washington state official, said the government is “trying to coordinate the conversation” with prospective site hosts and is mulling the possibility of contracting with a nonprofit that would aggregate data from EV stakeholders and report back to the state as a means of facilitating greater data sharing from businesses.

He said it is worthwhile for states to consider multistate agreements over corridors, adding it is key to make the corridors efficient, well-stocked and well-advertised so drivers know about them.

But ultimately, what works for one state might not work for another state.

“Although the variables are the same, everyone has to do their own calculus,” said Moulton.