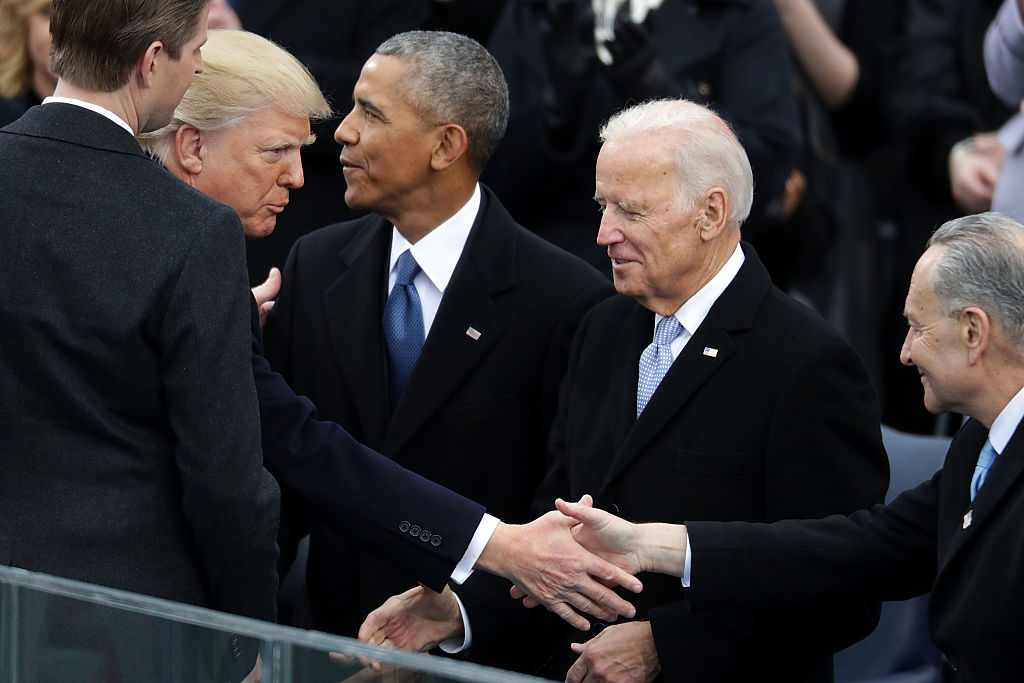 President Donald Trump recently criticized Joe Biden, calling the former Democratic vice president a “dream” opponent in 2020 who was rescued from “the garbage heap” by former President Barack Obama. But those attacks do not appear to have packed much of a punch. 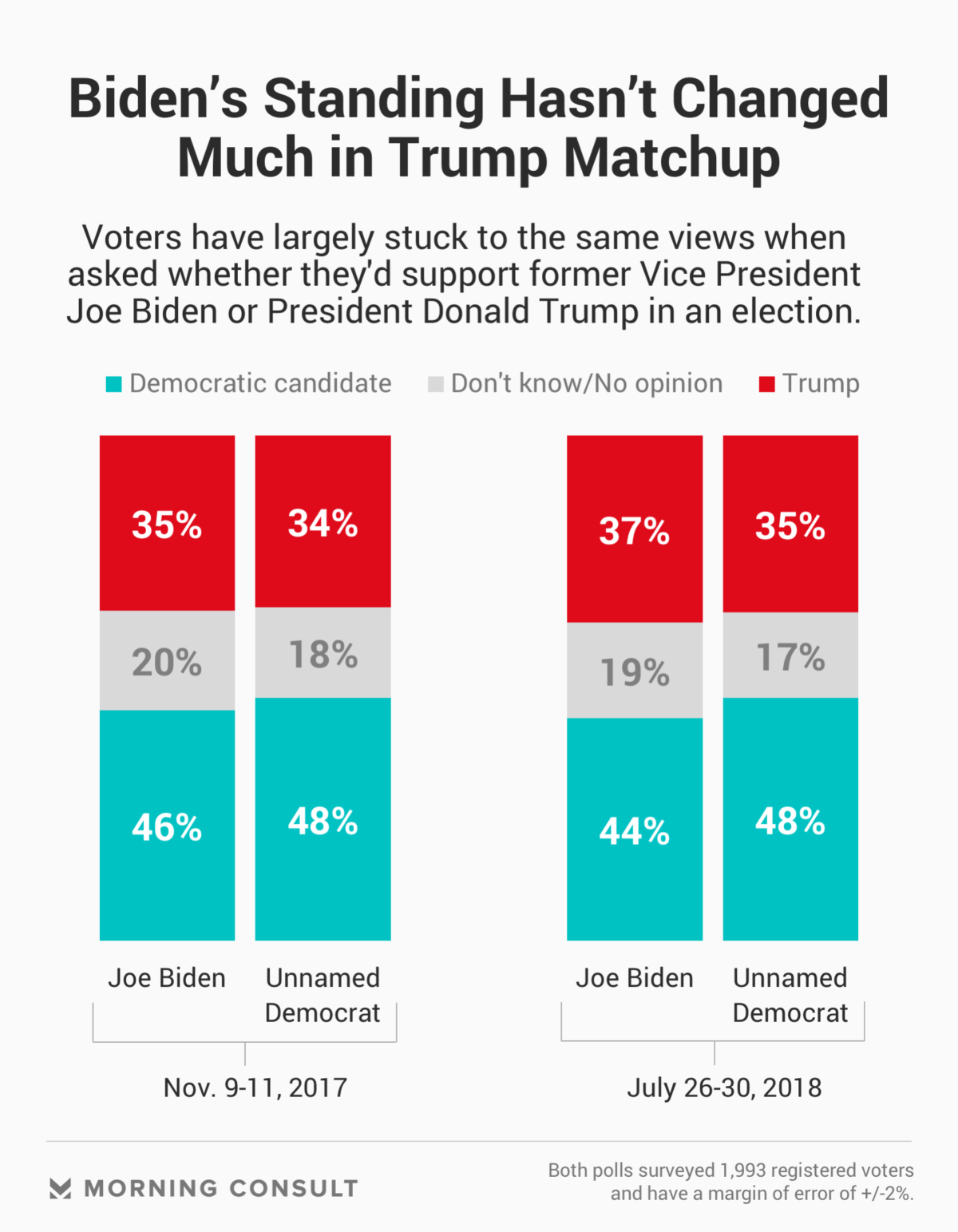 A July 26-30 Morning Consult/Politico poll, conducted in the wake of Trump’s comments, found a 44 percent plurality of registered voters would vote for Biden if an election were held today, while 37 percent would vote for Trump.

Trump has taunted Biden ahead of a possible matchup, after the two-time presidential candidate said he would decide about a third run by January.

In an interview with CBS News after his summit with Russian President Vladimir Putin in July, Trump said, “I dream about Biden.”

Biden, who is expected to help campaign for Democrats running in the November midterms, has criticized the president in turn, blasting Trump’s Helsinki press conference with Putin as “beneath the dignity of the Office of the President.”

Biden’s latest numbers mark only a slight change – within the poll’s 2-percentage-point margin of error – from the last time Morning Consult/Politico asked voters about the possible contest in November.

Among Democrats, a generic candidate would beat out Biden by 9 points, with 89 percent support.

But Biden outperforms another former Obama administration official considering a 2020 bid: about half as many Democrats, or 42 percent, would support former Attorney General Eric Holder against Trump, according to a June 14-18 survey.