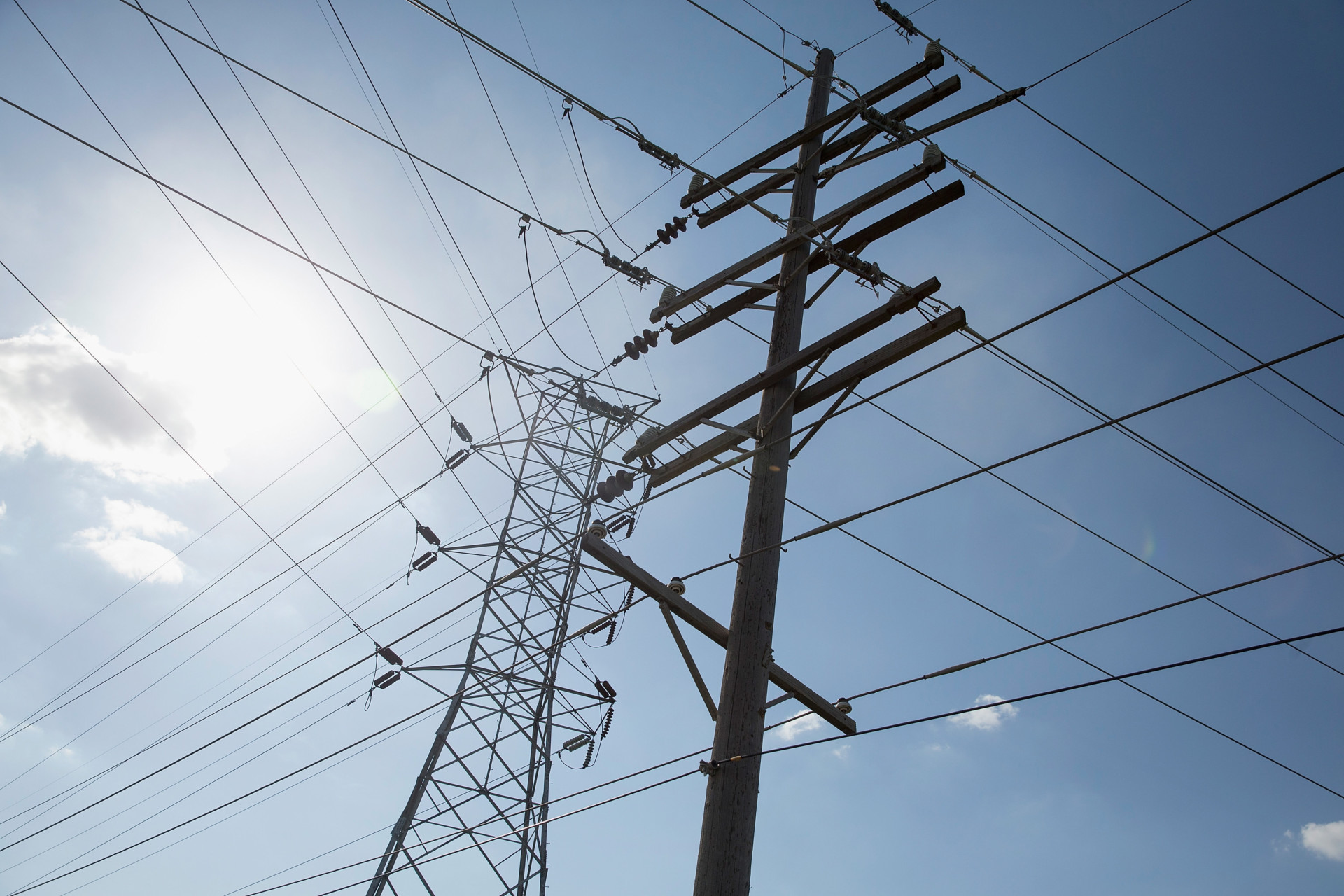 Joe Fiordaliso, president of the New Jersey Board of Public Utilities, wanted straight talk from the regional transmission organization serving New Jersey concerning the RTO’s support for the state’s position in cases with the Federal Energy Regulatory Commission. And when he felt he wasn’t getting it, he voiced the possibility that New Jersey might ultimately seek to leave  PJM Interconnection LLC.

But Fiordaliso says he’s since heard from PJM, and that a withdrawal from the RTO is not currently on the table. Any move toward getting utilities in New Jersey out of PJM, which serves the largest competitive wholesale electricity market region nationwide, is staved off — at least for now.

Fiordaliso said in a phone interview Aug. 31 that PJM recently assured him that it will submit something to FERC on transmission and capacity matters important to New Jersey, and that the RTO will give New Jersey “some degree of support from them regarding this issue, so I will be anxiously awaiting to see what that support is.”

The state board and the state’s rate counsel division are involved in multiple matters before FERC, in part over who must pay for power infrastructure projects and improvements between the New York Independent System Operator and PJM. Fiordaliso, who joined the board in 2005 and was appointed its president in January, said it is “just blatantly unfair” that New Jersey ratepayers must contribute toward electrical capacity going to New York.

“New Jersey is an important part of PJM,” Jeff Shields, media relations manager at PJM, said in an email Tuesday. “We have had open communication with New Jersey public officials and have spoken directly to NJ BPU President Fiordaliso.” Shields said PJM would not comment on future filings at FERC.

“FERC considers all comments that are filed in each case,” Mary O’Driscoll, director of media relations at FERC, said by email Tuesday regarding how much weight FERC gives to the RTOs when they express a position in support or in opposition to a participating state’s argument on a given docket.

In December, the New Jersey utilities board also filed a complaint with FERC arguing that NYISO “leans upon the PJM system” in a way that unfairly raises costs on PJM ratepayers, “especially New Jersey ratepayers.” Both NYISO and PJM violated a provision in their Joint Operating Agreement, according to the board, which also alleges that PJM is not fully implementing its tariff on cost allocation for point of service on PJM’s border. In May, FERC denied New Jersey’s complaint, which has now entered a period of rehearing.

On whether there is a consideration to withdraw New Jersey from PJM, Fiordaliso said, “I don’t know that that is right now still on the table.” Creating one’s own ISO is an involved process, and he “would prefer to work within the parameters of PJM,” he said.

Fiordaliso had told RTO Insider that on one recent issue at FERC, PJM had written a letter in support of New Jersey’s position but did not use the word “support,” which bothered him. He acknowledged he sought out the interview with RTO Insider to try to bring PJM to the table.

“Unfortunately, sometimes you have to throw cold water in somebody’s face to get their attention,” he said.