Brands Love to Keep Up With the Kardashians. The General Public Doesn’t.

Kim, Kylie and Kris made the Forbes 100 list, but ranked lowest in favorability overall 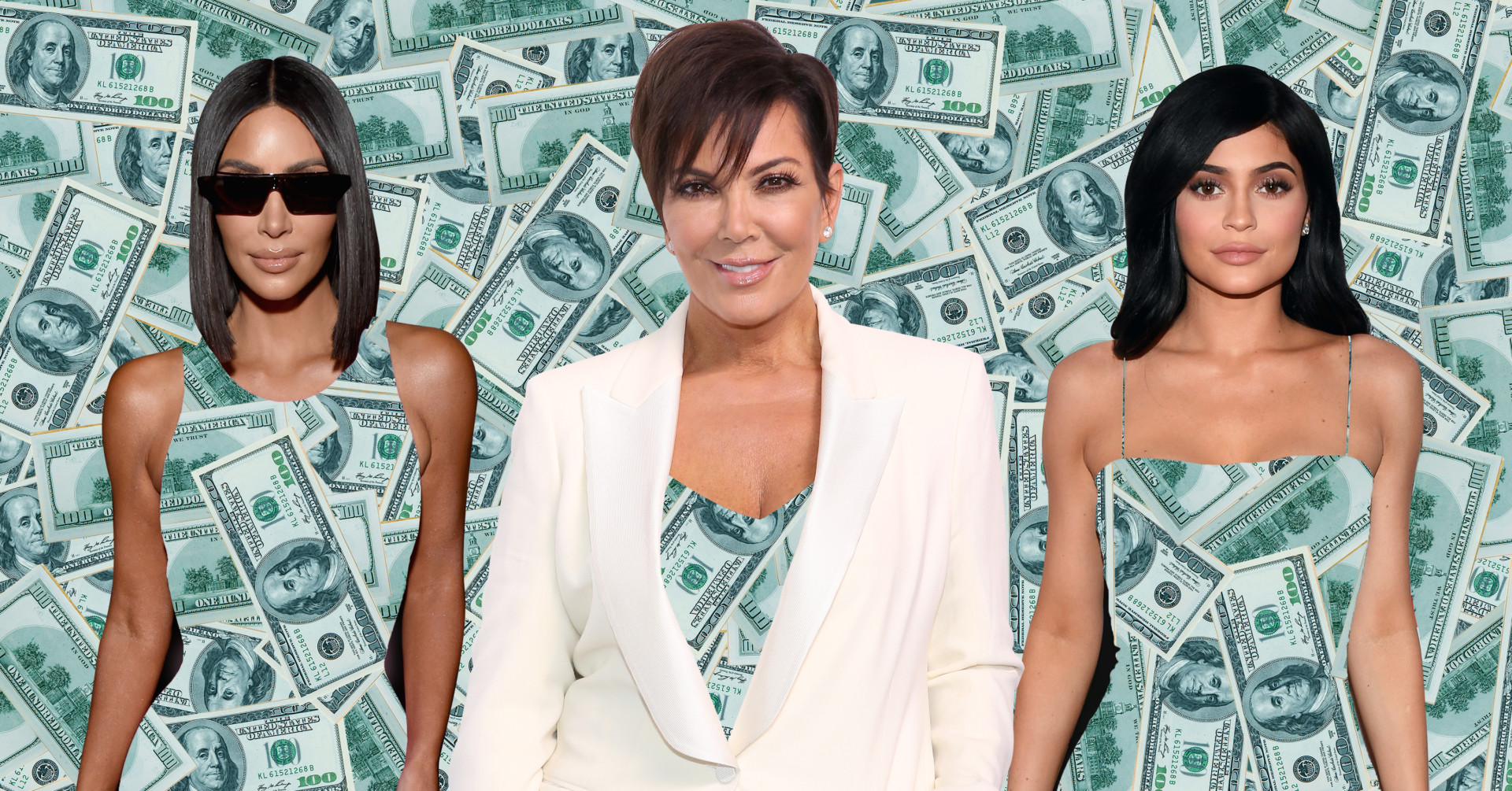 The extended Kardashian clan has a perception problem — but that’s not preventing brands from partnering with the social media stars to tout products in a way few celebrities can.

Fifty-six percent of U.S. adults have an unfavorable view of Kim, while 27 percent have a favorable view, making her the least-loved Forbes 100 celebrity. Kris’ net favorability rings in at -28 and Kylie, who graced the cover of Forbes Magazine and earned the title of highest-paid female entertainer of the year, has a net favorability of -19.

But industry experts say no amount of general dislike can touch the Kardashian-Jenner clan, as they have built lucrative personal brands and acquired millions of social media fans who eagerly consume the numerous products they promote, differentiating them from other red carpet stars.

“Their follower base is so highly engaged and so enraptured with those individuals that they’ll buy whatever they’re touting,” said Stacy Jones, CEO and founder of the marketing agency Hollywood Branded.

Forbes reports that Kim, Kris and Kylie earned $67 million, $37.5 million and $166.5 million, respectively, between June 2017 and June 2018 — often from brand partnerships, according to experts.

Kylie’s posts, when shared simultaneously on Facebook, Instagram and Twitter, are worth roughly $924,000 in ad equivalent value within the beauty category, said Frank Spadafora, CEO and founder of D’Marie Analytics, in an interview.

The family’s market power with their fans, often from the coveted demographic of younger women, has led to campaigns with brands such as Calvin Klein, while Adidas, which already partners with sister Kendall Jenner, chose Kylie as its brand ambassador to reboot a 90s sneaker line.

The family’s omnipresence on social media, and use of it as a space to regularly sell their goods and those of others, make them appealing to brands, experts said.

“The rise of social media ultimately led to the rise of the influencer,” said Georgina Rutherford, the head of marketing and communications for the digital influencer marketing company IMA.

The appeal of the Kardashian family, she said, is simple: It’s their social media reach.

Again, young adult consumers were the outlier, with slightly more saying that endorsements from Kim (net +3) would make them more likely to buy a good or service. Kylie’s endorsement power sits at net -6 among young adults.

Outside of partnerships with more mainstream brands, much of the Kardashians’ wealth comes from their own branded lines. Forbes estimates that  Kim’s privately held makeup line, KKW Beauty, has brought in $100 million in revenues. And the role-playing app she launched four years ago, “Kim Kardashian: Hollywood,” brought in $8 million in the second quarter of this year alone, according to estimates from Sensor Tower, a market analysis firm.

Those numbers show that the self-made stars such as the Kardashians can draw on their fans’ pocketbooks, Jones said.

“Whether or not they have a negative favorability, there’s a lot of people who really like them a lot,” she said.