The Highest-Paid Actors May Not Have Most Public Clout

Julia Roberts is among the most underpaid actors of 2018 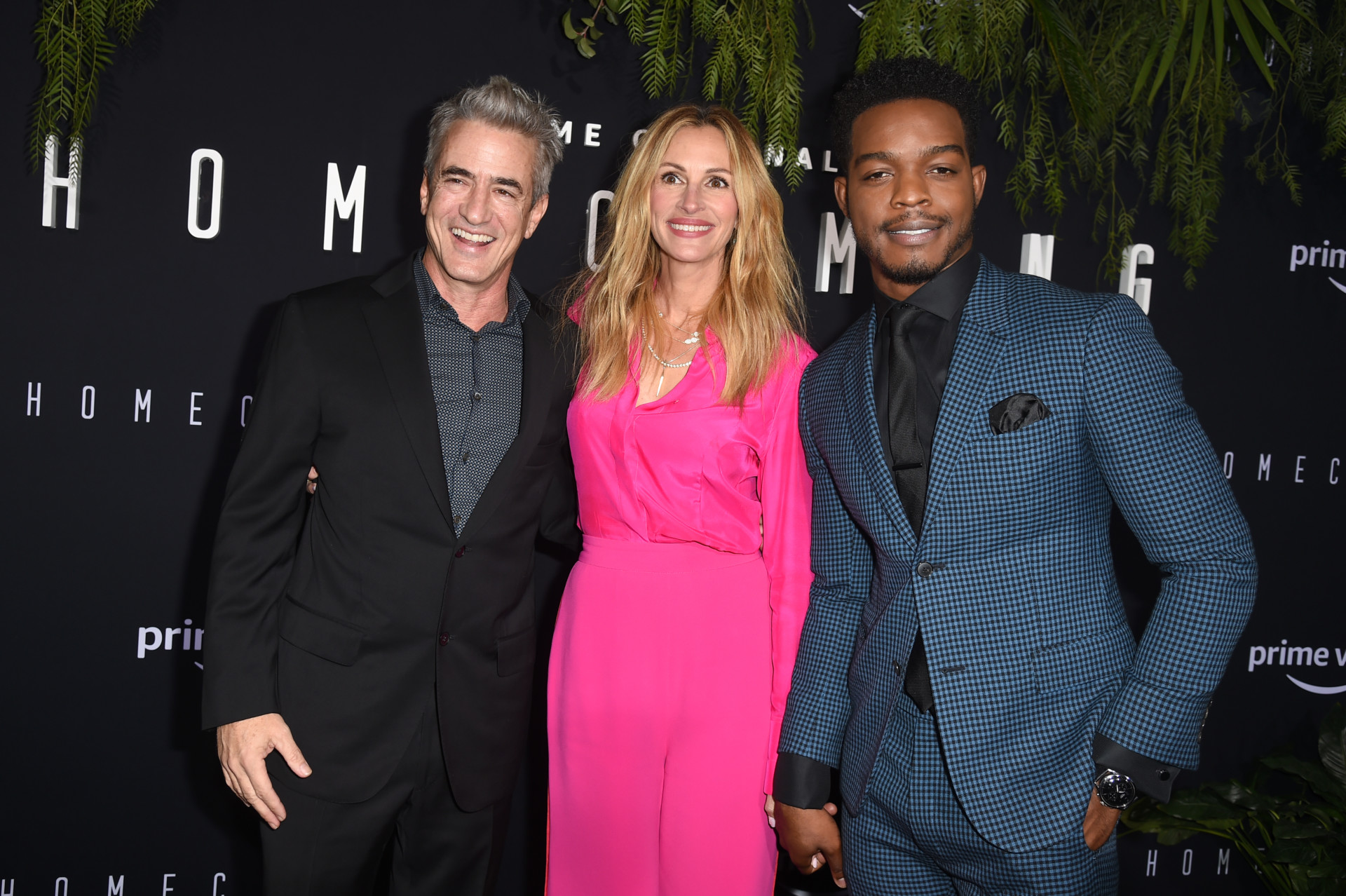 Hollywood studios dole out millions to high-profile actors with the expectation that their star power will draw in viewers, whether on the big, small or streaming screen. But some of the most profitable actors of 2018 aren’t necessarily the ones who would lure the biggest crowds, according to a Morning Consult analysis.

Dwayne “The Rock” Johnson, Will Smith, Jennifer Aniston and Julia Roberts are the most marketable stars among the highest-paid Hollywood actors of the year, according to a Nov. 7-11 Morning Consult survey. More Americans said they’d watch films and TV shows if one of the four starred in them, compared to others on Forbes’ lists of the most lucrative actors and actresses based off their 2017 revenue.

Julia Roberts is also one of the year’s most underpaid actresses compared to her public clout. Roberts, who recently took her first major network role in this year’s “Homecoming” on Amazon.com Inc.’s Prime Video, pulled in $13 million, putting her in seventh place among the highest-paid actresses, but in fourth place when it comes to her ability to bring in an audience.

A majority (54 percent) of the public said Roberts starring in a film or TV show would make them more likely to tune in, while 42 percent said her casting wouldn’t make a difference or they’d be less likely to watch.

“Ocean’s 8” actress Cate Blanchett, in comparison, earned a similar amount ($12.5 million) but her affiliation with a show wouldn’t necessarily bring in viewers. Roughly three in 10 (29 percent) said they would be more likely to watch something if Blanchett were in the cast, but a majority said she would have no impact on their viewership (52 percent) or they would be less likely to watch (11 percent).

The survey was conducted among 2,201 U.S. adults with a margin of error of 2 percentage points. Bollywood actors Akshay Kumar and Salman Khan, who earned $40.5 and $38.5 million respectively, were among Forbes’ top-earning actors but were excluded from the poll due to their low profile in the United States.

Blanchett’s salary last year puts her low on Forbes’ lists, and she’s in good company: All of the actresses on the list made less than their male counterparts, save “Avengers” star Scarlett Johansson.

The entertainment industry continues to wrestle with gender pay equality, especially when actors’ salaries become public, as was the case with Mark Wahlberg and Michelle Williams’ reported $1.49-million-pay gap during reshoots in 2017’s (paradoxically named) film “All the Money in the World,” according to USA Today.

As on Forbes’ lists, where the top six highest-paid Hollywood figures were all men, Morning Consult’s analysis of the stars’ marketability also found a gender disparity.

On average, the men on the list are more likely than the women to bring in viewers — by a double-digit gap. The highest-paid actors had a net +6.75 points in their impact on viewership, compared to actresses’ net -6.9.

Chris Evans, who has played Captain America in the Marvel Studios LLC franchise since 2011, was among the most overpaid actors in the analysis. Evans took home $34 million last year — after appearing in only two films, one being a cameo in “Spider-Man: Homecoming” — but his viewership clout stands at a net -23.

To be sure, several actors’ salaries include sponsorships, such as Aniston’s endorsement deals with Emirates airline and The Coca-Cola Co.’s Glaceau Smartwater, or business deals, such as George Clooney’s reported $700 sale of Casamigos, the tequila company he co-founded. (Clooney hasn’t starred in a film since 2016’s “Money Monster,” which came in 75th place for domestic box office draw of the year despite starring both Clooney and Roberts.)

Clarification: The story has been clarified with the term ‘clout’ to characterize a celebrity’s influence.