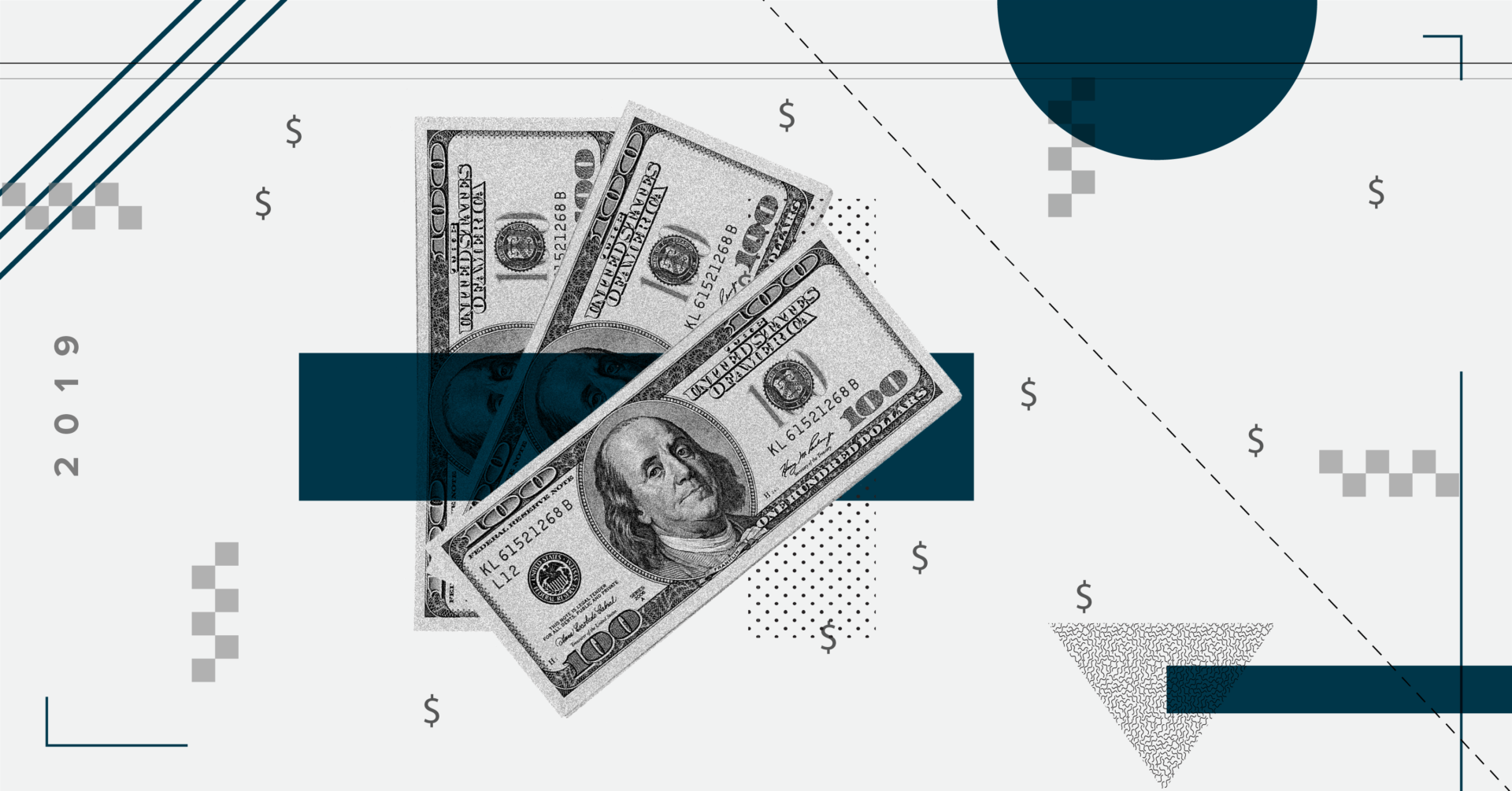 A gridlocked Congress will make lawmaking in financial committees difficult in 2019, but there’s still plenty on the agenda as Democrats consider how to use their newfound oversight power in the House.

From bank oversight and the fight for President Donald Trump’s tax returns in Congress to increased financial deregulation at the agencies, here are five things experts expect from the year ahead.

Bank oversight is likely to take center stage in congressional financial policy, with incoming chair of the House Financial Services Committee Maxine Waters (D-Calif.) indicating she will call on executives from Wells Fargo & Co., the subject of several sales-related scandals, and of Deutsche Bank AG, which could be tied to alleged financial misconduct from Trump and his associates, to testify before lawmakers.

The hearings will be “part regulation, part theater,” said Michael Lux, chief executive of Democratic strategy firm Progressive Strategies LLC, who served as a public liaison for the Clinton administration and on the Obama transition team. The real impact of the hearings will be felt on the campaign trail, he said.

Analysts and political consultants expect the drama of the bank executive testimonies to be popular among Democratic voters leading up to the 2020 presidential race — and they might even appeal to some Republicans.

Morning Consult/Politico polling earlier this month suggested that voters from both parties might be primed to hear anti-Wall Street rhetoric throughout the year.

Trump’s tax returns should also be a target for Democrats when they take control of the House in January, putting the party on a long road through the Treasury Department, the White House and potentially the Supreme Court.

Incoming House Ways and Means Committee Chairman Richard Neal (D-Mass.) is planning to draw on a 1924 provision that allows the head of the committee to unilaterally request the tax returns of any American, including the president.

Neal will likely submit a request for the tax returns to Treasury Secretary Steven Mnuchin. Mnuchin must release the tax returns for any “lawful request,” as Mnuchin called it, although the law does not specify how quickly he must comply.

With all this back-and-forth, Thomas Cooke, a professor at Georgetown University’s McDonough School of Business, predicted the battle for Trump’s tax returns will end up in the Supreme Court.

“You’re going to see some serious players come out on this,” he said. “This issue is not going away.”

The funding, which runs out in September, is one of the few “must pass” items on the financial committees’ list in 2019, and the bank could have an easier time than normal.

The agency supports U.S. exports by guaranteeing loans to foreign buyers and at times lending to foreign companies that want to purchase U.S. products. But some conservative Republicans have dubbed the bank’s programs as corporate welfare, and the bank has lacked a board quorum needed to approve board transactions above $10 million since July 2015.

But the Ex-Im Bank got a surprise nod to reinstating its full powers when the Trump administration nominated Kimberly Reed, a former Treasury Department staffer during the George W. Bush administration, to fill the bank’s top position.

On the funding front, few opponents of the bank remain in Congress, which means it can angle for easy reauthorization and potentially a renewed debate about restoring its full powers.

With the electoral losses or retirement of critics such as outgoing chair of the House Financial Services Committee Rep. Jeb Hensarling (R-Texas), “We expect Ex-Im Bank reauthorization to be easier to accomplish than it would have been under GOP control,” said Charles Landgraf, co-chair of the legislative and public policy group at Arnold & Porter.

Deregulation initiatives will move out of Congress and into agencies such as the Federal Reserve, the Securities and Exchange Commission, Treasury and the Consumer Financial Protection Bureau, while further legislative changes to the 2010 Dodd-Frank bank reform law are halted by congressional gridlock.

And while Dodd-Frank legislation is set where it is for now, Trump-appointed regulators still have the opportunity to choose how and when to enforce certain rules, or even how to interpret them.

“We’re not in crisis anymore, and the regulators understand that,” said Claude Lopez, director of research at the Milken Institute. “They want a more refined application of the rules.”

The change in House control in the midterms could even prod federal agencies to speed up the Trump administration’s deregulatory push.

“It might incentivize them to cram through more of their agenda out of concern that the Senate or the White House might be lost in the next two years,” said Bert Ely, principal at Ely & Co. Inc. and an adjunct scholar at the libertarian Cato Institute.

Flood insurance will also be on the table, especially after a season of severe weather events that hit coasts from the Carolinas to Texas earlier in the year. The National Flood Insurance Program is expected to get continued funding in the coming months, although it’s still up in the air if the program will get a full reauthorization.

The flood insurance program expired in 2017 and has been running on several stopgap measures since. Most recently, the program’s funding deadline was extended to Dec. 21, although most expect it to be pushed to the new year.

Unlike in other financial policy issues, divisions on flood insurance are less partisan and more regional. Those who live in flood zones and coastal areas typically want the federal government to play a larger role in the program, while those who live elsewhere want less federal spending.

“Flood insurance has become much more expensive in the last couple years because of Houston and the Carolinas,” Ely said. “There have been attempts to try and reform it and discourage the amount of building that goes on in flood-prone areas, but climate change and higher water levels make it much more pressing of an issue.”