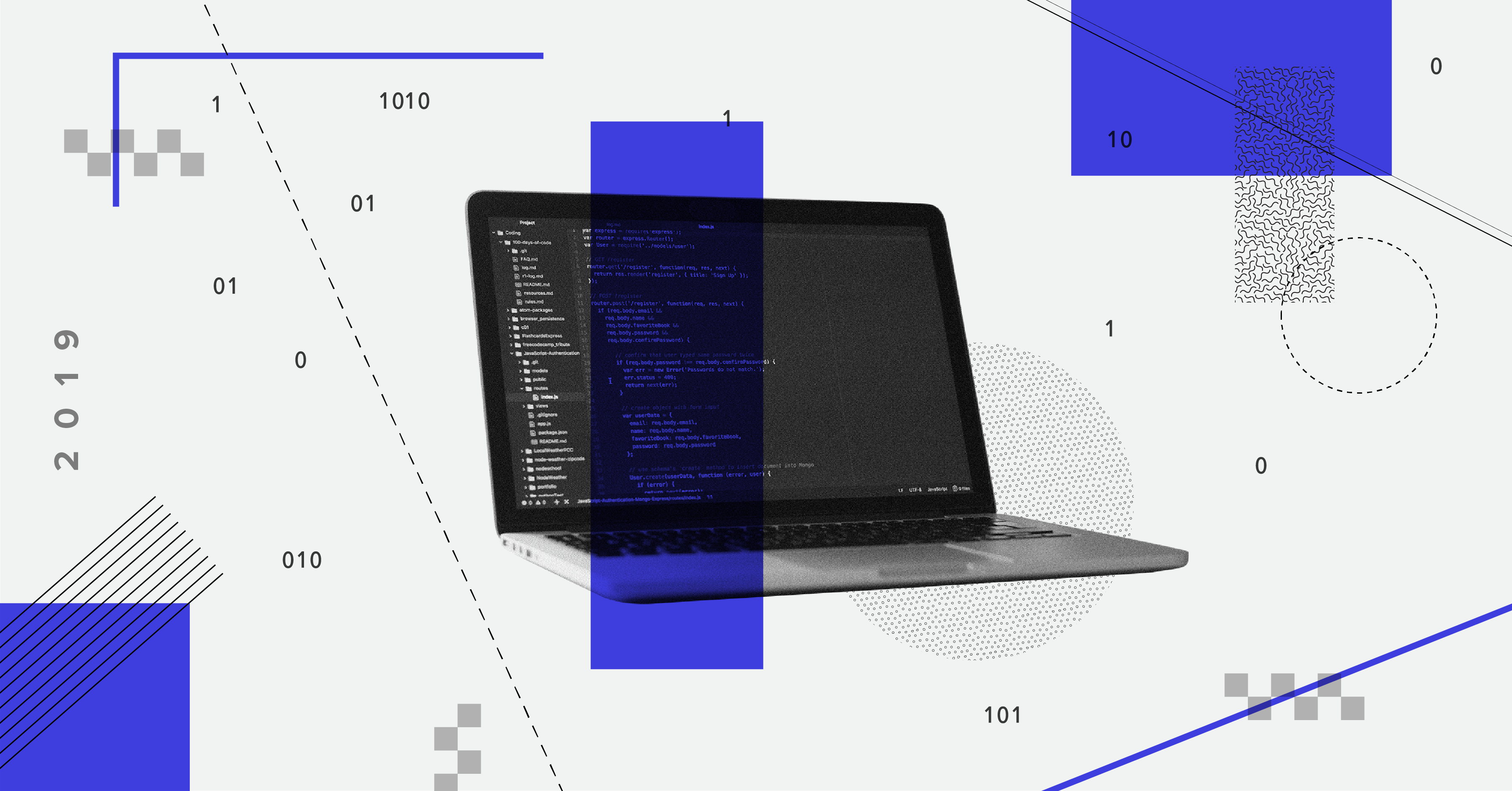 Technology and cybersecurity issues were hot topics this year, with more than a dozen high-profile data breaches disclosed by companies and several public congressional hearings with the chief executives of Facebook Inc., Google and Twitter Inc.

While lawmakers were, for the most part, more bark than bite on these matters, experts believe Washington and state leaders are poised to tackle a number of tech- and cyber-related concerns next year.

Lawmakers have also become more concerned about the ways in which tech platforms use consumer data.

Following a New York Times report alleging that Facebook’s data-sharing deals with several major companies were more invasive than previously known, Rep. Frank Pallone (D-N.J.), incoming chairman of the House Energy and Commerce Committee, said in a statement that the social media platform “has not been honest with Congress or the public about how it treats its users’ data” and added that “we’ll be following-up” with Facebook.

Efforts over the past year to implement strict data privacy protections across the globe, such as the rollout of the European Union’s General Data Protection Regulation and passage of the California Consumer Privacy Act, have spurred federal lawmakers to contemplate similar, yet less restrictive, data protection measures.

Roslyn Layton, a visiting scholar at the American Enterprise Institute who specializes in tech policy, said data privacy legislation is the tech-related issue most likely to receive serious bipartisan consideration next year.

“It’s something where both Democrats and Republicans are on board because everybody supports consumer protection,” Layton said. “There’s widespread concern that the tech industry is out of control.”

Net neutrality lawsuits could lead to congressional attention. Although the Federal Communications Commission voted at the end of 2017 to repeal the 2015 Open Internet Order, which codified rules on net neutrality, Democrats this year sought to reverse the agency’s decision through an ultimately unsuccessful Congressional Review Act resolution.

With several legal challenges to the FCC’s repeal likely to be resolved next year, including a consolidated case that includes challenges from 22 states and the District of Columbia, lawmakers seem open to the possibility of preserving the principles of net neutrality — limiting internet service providers from blocking, throttling or prioritizing online content — through legislation.

Layton said she can see President Donald Trump “signing a net neutrality bill that didn’t have a Title II element,” adding that Democrats, who largely support the provision, will likely have to compromise on the issue if they want any measure to make it through a divided Congress. 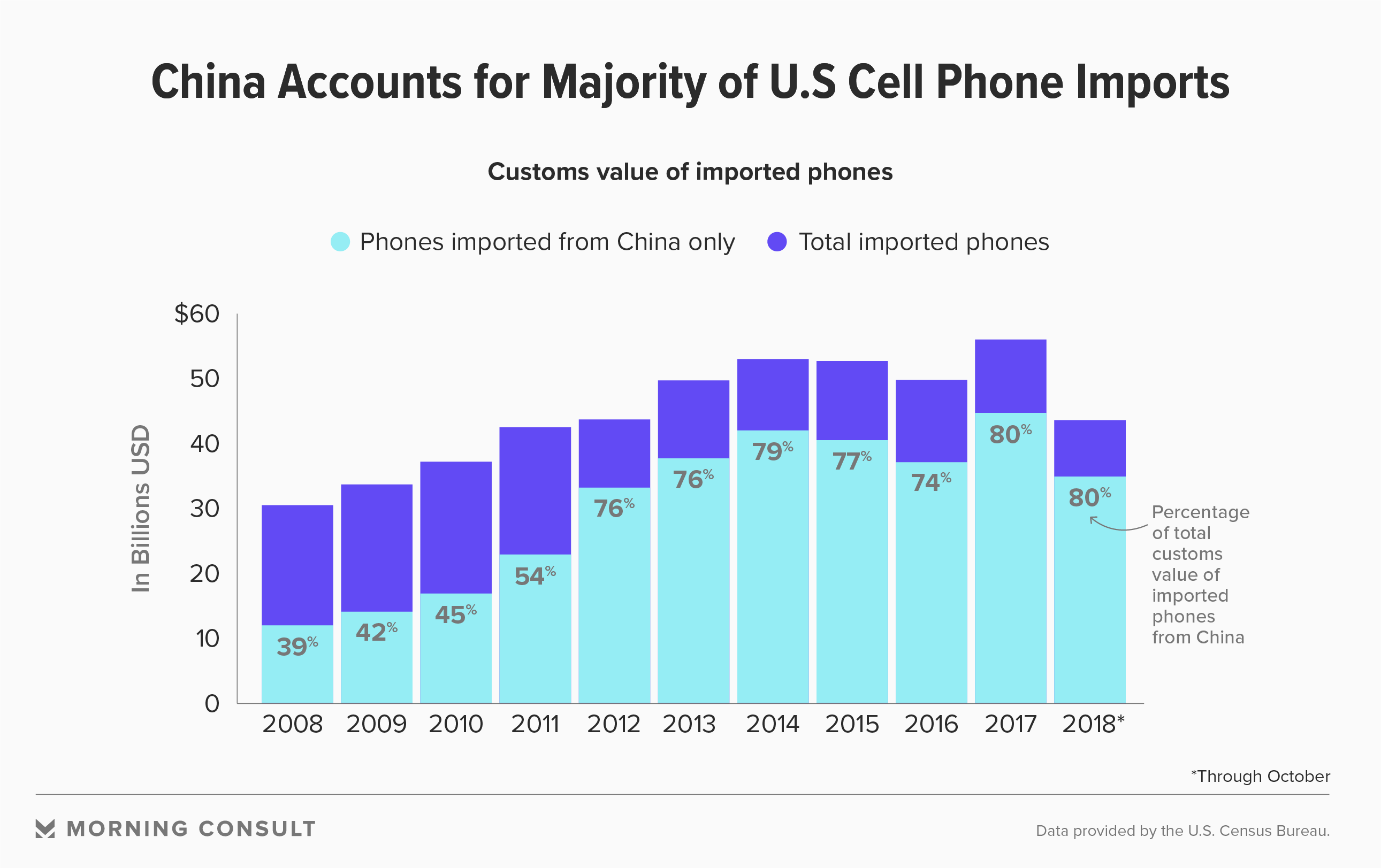 Trump tariffs threaten to change global supply chain of major tech companies. The White House and a bipartisan chorus of lawmakers expressed growing concerns this year about China’s use of cyberattacks and government-connected companies, including Huawei Technologies Co. and ZTE Corp., to steal intellectual property from U.S. businesses.

The administration imposed tariffs on a number of Chinese goods, in part to combat some of these concerns, and Trump even threatened to slap duties on laptops and smartphones produced in China moving forward.

Increasing U.S. pressure on tech companies — such as Apple Inc. — that produce their goods in China could lead to a global shift in the way products are produced and distributed, said Robert Atkinson, president of the Information Technology and Innovation Foundation.

“If Trump goes forward with it, it potentially could be a pretty tectonic kind of change, where everything people have been thinking for the last 30 years is now changed and we’re going to have a reordering of the global supply chain,” Atkinson said.

Congress could seek to further amend Section 230. One of the most significant tech-related bills Congress passed this year was legislation amending critical liability protections for websites in order to combat online sex trafficking.

The congressional package — known as the Allow States And Victims To Fight Online Sex Trafficking Act — rewrote a key component of Section 230 of the 1996 Communications Decency Act to hold platforms liable for promoting or facilitating prostitution and sex trafficking.

“The effort to chip away at Section 230 will definitely be attempted, this time through the opioid crisis,” Kazaryan said.

Antitrust measures probably won’t leave the House. Democrats and Trump seem to agree on one thing: the need to stem the growing influence of tech platforms. While Republicans have criticized Facebook and Twitter for allegedly censoring conservative viewpoints, it remains unlikely that GOP and Democratic lawmakers will agree on any legislative path forward.

Rep. David Cicilline (D-R.I.), incoming chairman of the House Judiciary antitrust subcommittee, said during a Dec. 11 committee hearing with Google Chief Executive Sundar Pichai that he plans to draft legislation that would rein in tech giants. GOP lawmakers, however, have not proposed any wide-reaching legislation against tech companies.

Kazaryan said while House Democrats are likely to highlight the need for antitrust regulations next year, any potential legislation would stall in a divided Congress since “it’s not an issue that can flip Republicans.”

“As of right now, with a Republican Senate, there is no way it will get anywhere,” Kazaryan said of possible measures. “Even if a breakup of big tech bill passes the House, that’s where it stays and dies.”

The November poll found Democratic voters were more likely than their Republican counterparts to view antitrust action as a priority. Sixty percent of Democrats said passing antitrust regulations should be a top or important priority for lawmakers in the next Congress, compared with 52 percent of Republicans who said the same thing.