Data-driven insights on Trump, Kavanaugh and Fortnite led the year 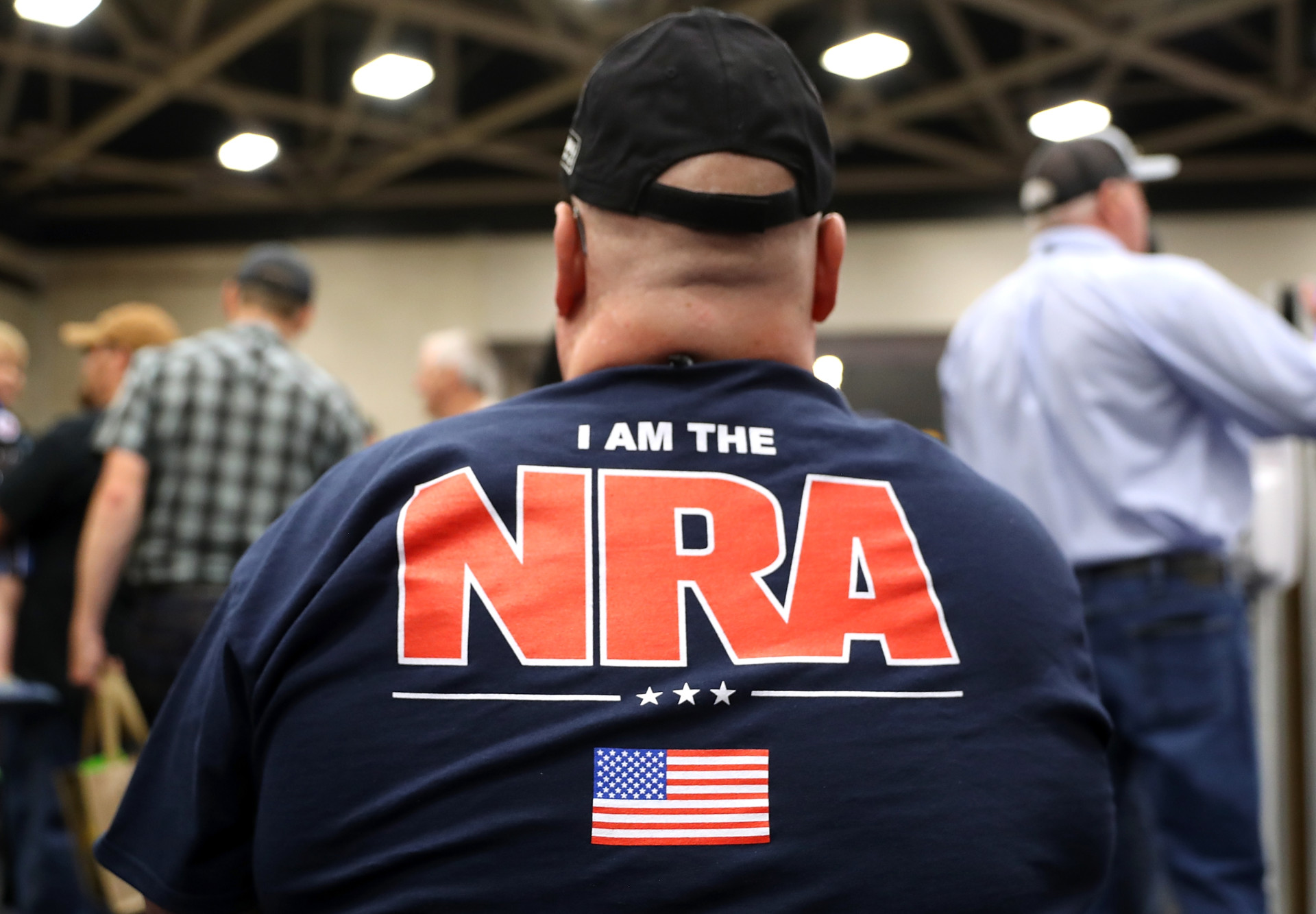 The National Rifle Association held its annual conference in Dallas on May 5. After the Parkland, Fla., high school shooting, several prominent companies faced a backlash after they ended their businesses relationships with the NRA. (Photo by Justin Sullivan/Getty Images)
By Morning Consult Staff

Gauging attitudes on businesses that cut ties with the National Rifle Association, whether Oprah Winfrey should run for president and a look at Levi Strauss & Co.’s efforts to rebuild its brand were among the most popular stories Morning Consult published in 2018.

Rapid-response polling and analysis on President Donald Trump and his administration inspired and drove many popular pieces this year, as did interactive features on counting calories (Americans are pretty good at it) and how #MeToo allegations in Hollywood impact viewership (they don’t, really).

Here are Morning Consult’s top 10 most-read pieces of the year:

3) How #MeToo Impacts Viewers’ Decisions on What to Watch

5) 51% of Voters Think Russia Has ‘Kompromat’ on Trump

7) Walmart vs. Target: A Political Divide Among Shoppers