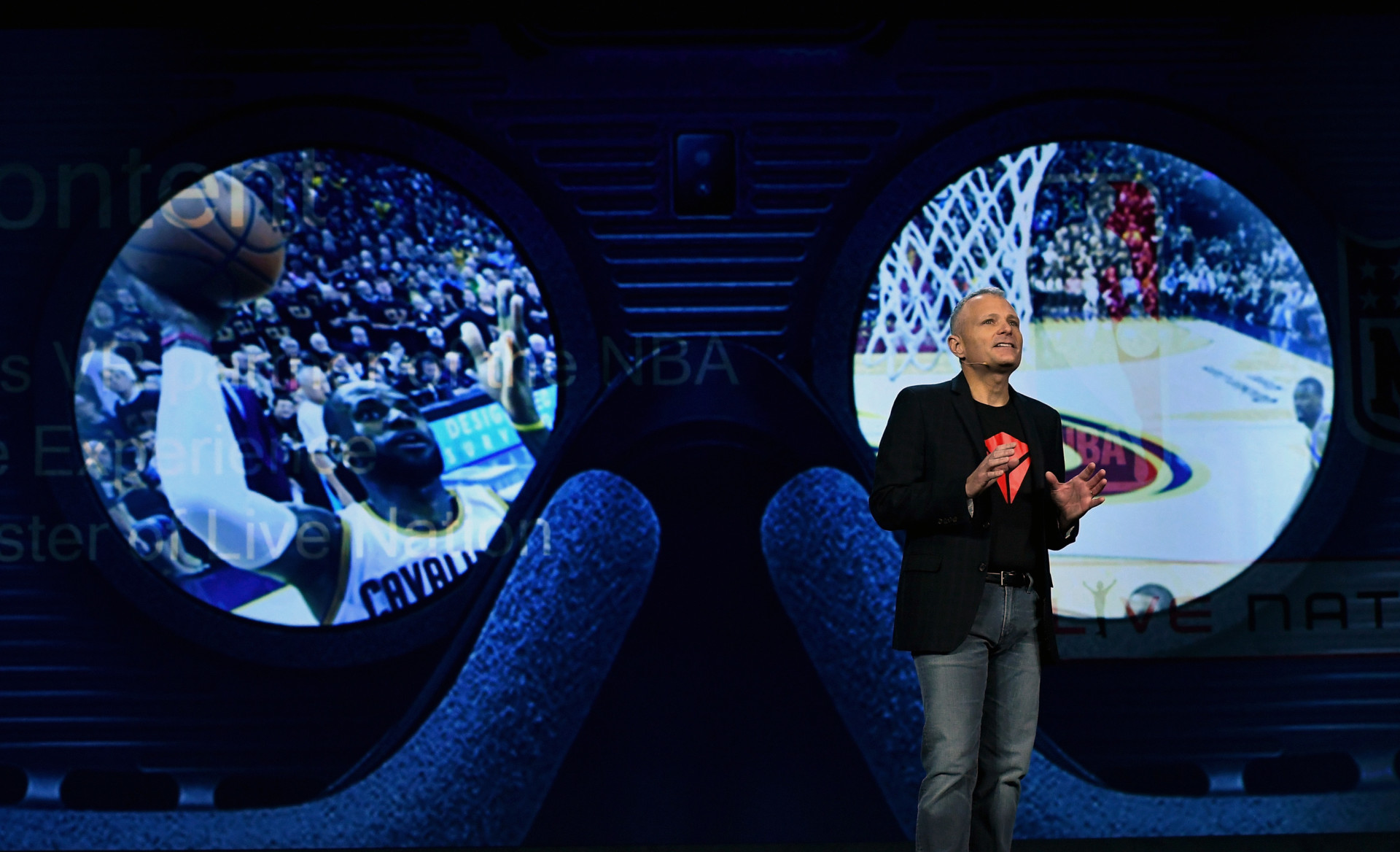 After NextVR cut roughly 40 percent of its workforce this week at its Newport Beach, Calif., headquarters, industry insiders said the layoffs signal a bleak outlook for VR and the way it’s used to broadcast live sports.

The fledgling VR industry is no stranger to turmoil, but in the past it was the smaller startups that were affected, such as Jaunt, which produced immersive content around esports, boxing and college football, among other forms of entertainment, before undergoing significant layoffs in October 2018. It liquidated much of its VR equipment in December and re-focused its attention to augmented reality, as first reported by Road to VR.

But NextVR was viewed by industry executives and experts as one of the leading VR outfits, having currently or previously partnered with the likes of the NBA, NFL, Fox Sports and the WWE.

“It’s really sad because NextVR is somewhat viewed as the landmark company in VR when it comes to broadcasting,” said one source familiar with the situation. “It’s just a bad omen for VR.”

A struggle to raise Series C funding combined with market conditions, slower-than-expected headset adoption and an inability for NextVR to obtain sponsorship revenue were all factors in the layoffs, four sources said. To date, the company has raised $115 million according to Crunchbase, including investment from Comcast Ventures, The Madison Square Garden Company and RSE Ventures, among others.

At the company’s monthly town-hall meeting on Monday, CEO and co-founder David Cole and COO David Cramer said the company was too big for current industry conditions, two sources with direct knowledge said. The executives said NextVR’s failure to raise a Series C funding round in 2018 meant that they need to cut just over 50 of the company’s roughly 130 positions to continue operating, according to the sources.

Three sources said the layoffs were company-wide, including the sales team being eliminated altogether, and Todd Cogan, senior vice president of production operations, and Andrew Adashek, vice president of strategic partnerships, were among some of the senior staffers let go. Cogan declined comment while Adashek could not be reached for comment.

Three sources said severance packages were not provided to anyone while the company will still have to pay out employees’ remaining paid time off days, per California state law. The layoffs were first reported by UploadVR.

A NextVR spokesperson confirmed in email that the company had layoffs in “multiple departments” but said it is “fully operational.”

Despite the layoffs, NextVR will continue its ongoing live streaming partnership with the NBA, a league spokesperson said by email. The next VR broadcast, between the Miami Heat and the New York Knicks, is scheduled for Jan. 27.

For the 2016 and 2017 seasons, NextVR and the NFL partnered around a series of VR highlights experiences, but for this current year, the relationship didn’t continue. Two sources said NextVR couldn’t afford NFL rights, whose price tag was not readily available. In addition, a one-year partnership with the WWE in 2018 saw NextVR also produce highlights in VR from select WWE events. It’s unclear if that relationship will continue in 2019. NextVR declined comment on the details of the partnership. The WWE could not be reached for comment.

For example, the company has at least two VR production trucks for deployment at a stadium or arena, with four sources estimating their cost to total from $2 million to $5 million. Production costs to broadcast one NBA game alone in VR conservatively total around $75,000, those sources said.

Other expenses included renting out a movie theater in March for employees to see science-fiction film “Ready Player One,” sending 20-plus employees to the 2018 Consumer Electronics Show in Las Vegas and renting a warehouse in Santa Ana, Calif., for research and development.

NextVR did not immediately respond to a request for comment about its expenditures.

At the 2018 CES, Cole announced plans for augmented reality support along with six-degrees-of-freedom-enabled content. Since then, the company has yet to release a consumer-facing augmented reality product or a 6DoF public production, three sources said.

“We remain fully committed — together with our partners — to the VR market,” said Cole through a spokesperson by email.

Jennifer van Dijk, executive vice president of marketing at corporate marketing agency Wasserman, said NextVR’s challenges show the limits of focusing on the broadcast experience for sports executives looking to leverage the technology to further fan engagement. For example, the headsets complicate social interactions, she said, calling the viewing experience “a little awkward” unless everyone in a specific room is donning a headset.

The former NBA and Los Angeles Clippers executive said the VR industry is struggling to figure out its place in sports. While she’s still bullish on VR in the right application, experiences that augment consumers’ settings — such as integrating data into a customized basketball video stream like the Los Angeles Clippers are conducting for this season — are arguably more viable, at least in the short term.

“A live game experience isn’t probably the right use case for VR yet,” she said. “What beats your 60-inch TV for NBA highlights? Nothing.”