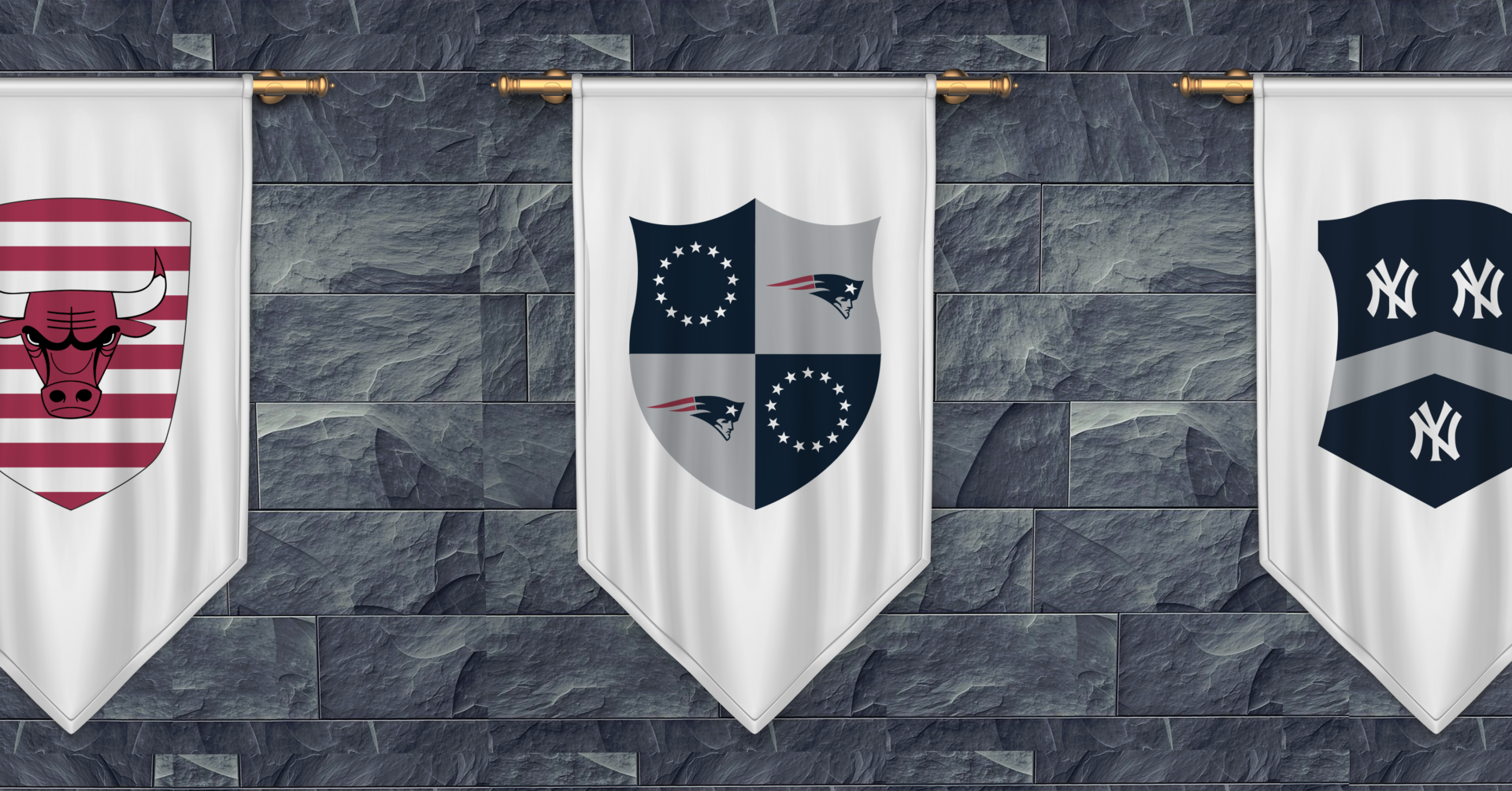 With their sixth Super Bowl title and ninth appearance in 18 years, the New England Patriots, led by quarterback Tom Brady and head coach Bill Belichick, continued their peerless run Sunday as an NFL dynasty. But a new survey shows that prolonged excellence on the gridiron hasn’t won them the love of the general public: In fact, they’re the least popular sports dynasty since 1980.

The new national Morning Consult poll, conducted online Jan. 24-28 among 2,201 U.S. adults, found the Patriots — who on Sunday defeated the Los Angeles Rams 13-3 to clinch their sixth title in the 21st century — ranked at the bottom of a list of a dozen of the top professional sports dynasties of the modern era. In order to make the list, a team within the major four U.S. professional sports leagues had to win at least three titles over a six-year span dating back to 1980. (The New York Islanders won four Stanley Cups between 1980 and 1983 while the Chicago Blackhawks won three between 2010 and 2015, but Morning Consult tested neither in this survey.)

The list was ranked in order of net favorability — the share of respondents who had a favorable view of each team minus the share of respondents who had an unfavorable view — and the Patriots, at minus 1 point, were the only team to score negatively with the general public. Even its nearest neighbors on the list, the San Francisco Giants, New York Yankees and Dallas Cowboys, were all double digits above water.

“The Patriots are a good team to boo,” said Daniel Durbin, director of the University of Southern California’s Annenberg Institute of Sports, Media and Society, noting that the AFC giant’s nearly 20-year staying power was starting “to wear thin on people.”

“The dynasty that is strong now is almost always going to be the one that is least favorable,” he said. ”People have a more powerful rooting interest against them.”

Pro sports’ other reigning dynasty at the moment, the Golden State Warriors, finished middle of the pack in popularity. The Bay Area franchise, which has won three titles since 2015, came in at No. 7 on the list with a net favorability of 15 points.

The Michael Jordan-led Chicago Bulls — which won six titles between 1991 and 1998 — topped the list as the most popular dynasty at 30 points.

While some critics argue that dynasties, which remain a polarizing topic, lower interest in a sport, others say that they drive viewership whether or not you’re cheering on the dynasty team.

Sentiment on dynasties was split among the broader population in the survey, with a quarter saying they made sports more fun to watch and an equal share taking the opposing view. Respondents’ level of fandom played a significant role in views on dynasties: 42 percent of self-described avid fans said dynasties made sports more fun to watch, compared with 24 percent of casual fans who said the same.

The poll findings also indicated that dynasties can help drive viewership. Eighty-one percent of avid fans and 51 percent of casual fans said they tuned in to watch the dynasty team in their league, regardless of whether they were fans of that particular franchise.

“Dynasties are the best things that sports can have,” Durbin said. “You get a dynasty that’s powerful, it brings notice to the sport. It often brings casual eyes to the sport. In a country like the United States where we perpetually pull for the underdog, it gives a rooting interest for people who may be casual fans.”

This story was updated to include the result of the Patriots’ Super Bowl win over the Los Angeles Rams.