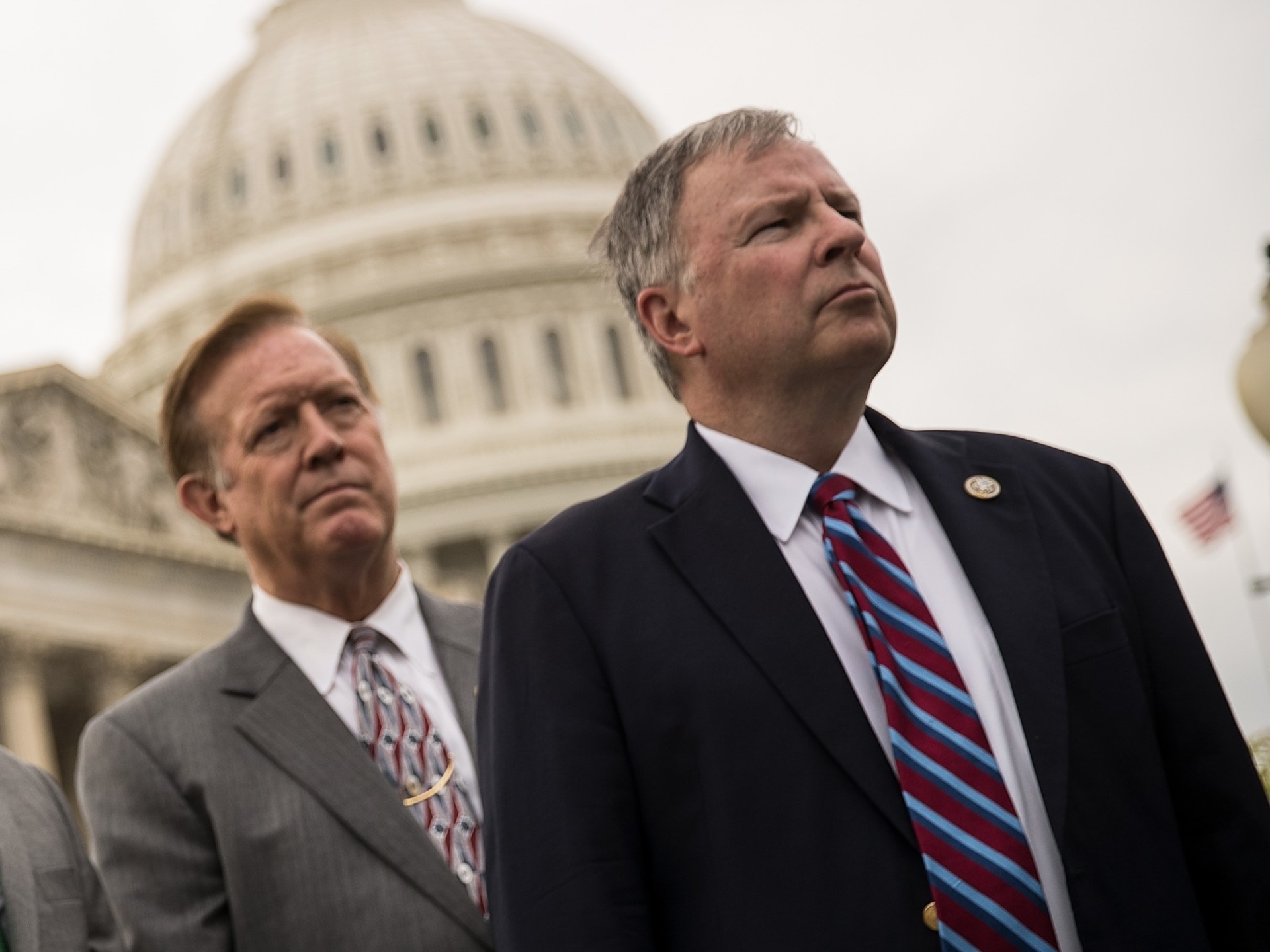 The U.S. Energy Department is a few weeks away from wrapping up the first stage in its process to determine whether to construct a versatile test reactor, according to the head of the project at the Idaho National Laboratory.

Completion of the stage, called Critical Decision-Zero, or CD-0, means the Energy Department acknowledges that the versatile test reactor would address a critical gap in the department’s capabilities and authorizes the start of the conceptual design for the project, which is a research reactor that would enable tests of advanced fuels, sensors and other materials of interest to fast reactor developers. The federal government began a three-year research and development process last year to develop a concept and cost estimate to help determine whether to build a versatile test reactor.

“It is very significant because right now, without an official Critical Decision-Zero, it’s very difficult to decide on exactly which option we are going to follow, so that is a major milestone,“ said Kemal Pasamehmetoglu, executive director of the versatile test reactor program at the Idaho National Laboratory.

While not critical to all U.S. advanced reactor companies’ ability to get their first designs off the ground, the project is still supported by many reactor developers that see value in access to such a facility down the line. The only other currently operational fast-spectrum test reactor is in Russia.

Edward McGinnis, the Energy Department’s principal deputy assistant secretary for nuclear energy, said in an interview that “we absolutely need to re-establish our nation’s nuclear fuel cycle infrastructure, including a fast-spectrum test reactor” if the United States is to support a sustainable and affordable domestic nuclear sector.

Rep. Randy Weber (R-Texas), who introduced a bill in the last Congress laying out versatile test reactor funding authorizations for several years, said through a spokeswoman via email that he intends to reintroduce the legislation once the DOE decides to move forward with the project, which he expects it will do.

Pasamehmetoglu said the government expects to complete a conceptual design for the test reactor in 13 to 14 months, as it nears completion of Critical Decision-1 in 2020.

While official cost estimates for the project will come later, Pasamehmetoglu said that in his view, the test reactor could come in at $3 billion to $3.5 billion in today’s dollars.

The government is also holding discussions with South Korea, France and Japan for information sharing on the test reactor. The expectation is that the VTR, were it to be built, would be available for paid use by foreign countries, Pasamehmetoglu said.

Japan, France and others “are very, very interested in watching closely what we’re doing in the United States as we approach consideration of deploying a fast-spectrum reactor,” said McGinnis.

Much as it is foreseen that foreign countries would pay to use a U.S. versatile test reactor, so perhaps would U.S. advanced reactor companies if they were to keep their results proprietary, said Pasamehmetoglu.

The Energy Department received $35 million from Congress for the project in fiscal 2018 and $65 million in fiscal 2019. Pasamehmetoglu said the lab estimated it would need $150 million to get from the present status to CD-1 in a timely manner and to start preliminary and final design afterward.

David Blee, president and chief executive of the U.S. Nuclear Industry Council, said he believed that given the project’s urgency, it will receive strong support in the administration’s fiscal 2020 budget request, which is expected to drop in March.

It is still possible that the government will choose not to build a versatile test reactor. But enactment of legislation in September 2018 that directed an examination of whether to build such a test reactor helps the cause, said industry advocates.

“Any time you can get authorizing legislation that specifically addresses something that is requiring funding, you’ve got a much smoother road,” said Blee.

Despite the support of high-level officials at the Energy Department for a versatile test reactor, “the verdict is still out” at the department over funding mega-projects, and not just for nuclear energy, said Blee.

The department intends to make a decision on the VTR in 2020 and, if it builds one, to bring it online by 2026. But Pasamehmetoglu said that the target completion date could be extended by two years.

“The only thing that really concerns me is since we haven’t done this for quite a while in the United States, do we really have the supply chain lined up, and how good is our engineering infrastructure, including the knowledge base and all that to be able to pull something off like this by 2026?” he said.