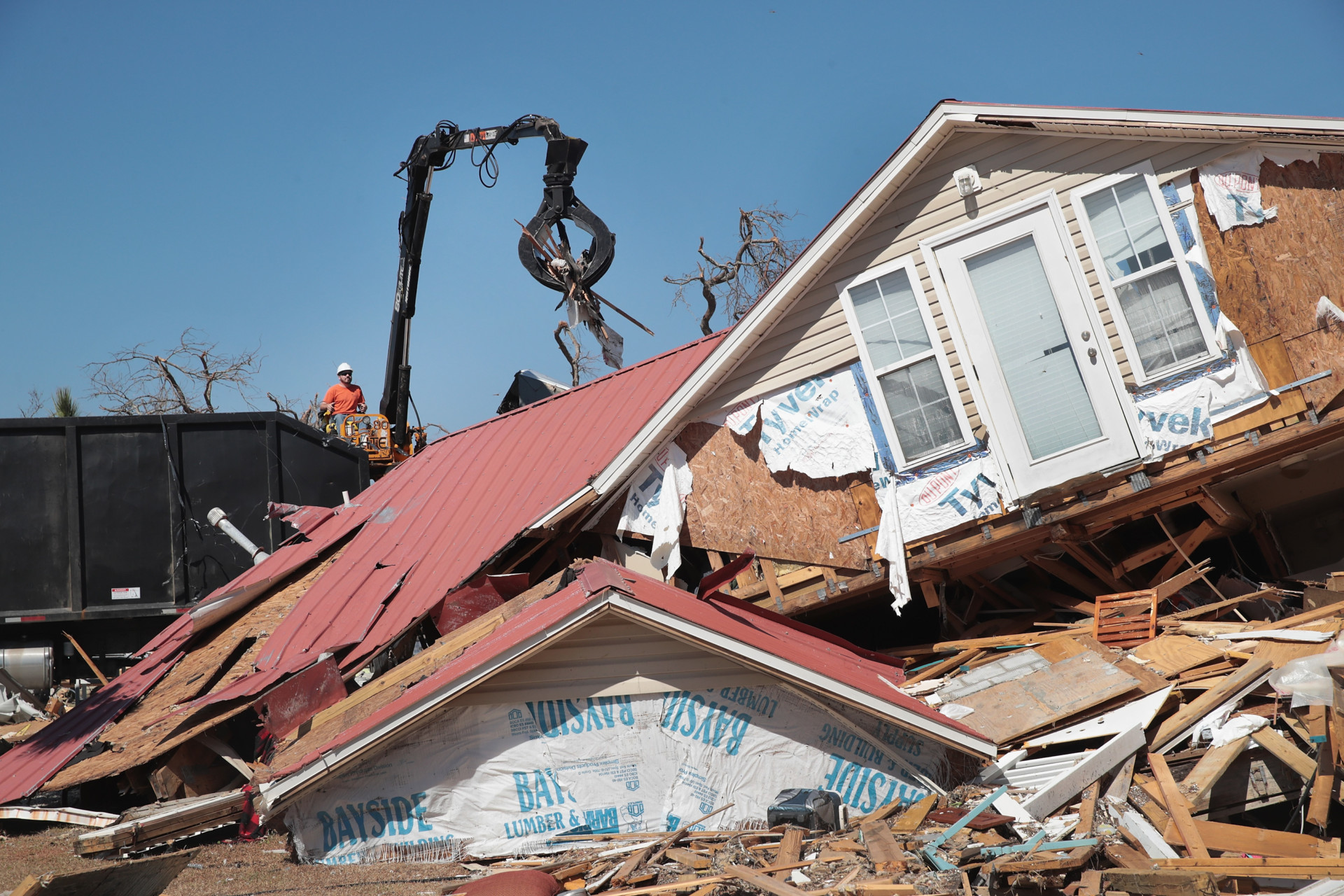 The U.S. nuclear industry faces a reckoning over whether existing nuclear plants will continue to operate or be pushed out by cheaper energy sources like natural gas, as well as whether new, advanced reactor designs will make it through the licensing process and onward to domestic construction.

The jobs outlook for the nuclear sector depends on the success that the industry has on those two prospects. The nuclear electric generation workforce shrunk almost 3 percent from 2017-2018, according to the latest U.S. Energy and Employment Report, released March 6, and expected employment growth for nuclear in 2019 is lower than in several other energy industries. Meanwhile, nuclear construction companies say they are facing particular difficulties in hiring, in part due to construction demand from competing sectors. 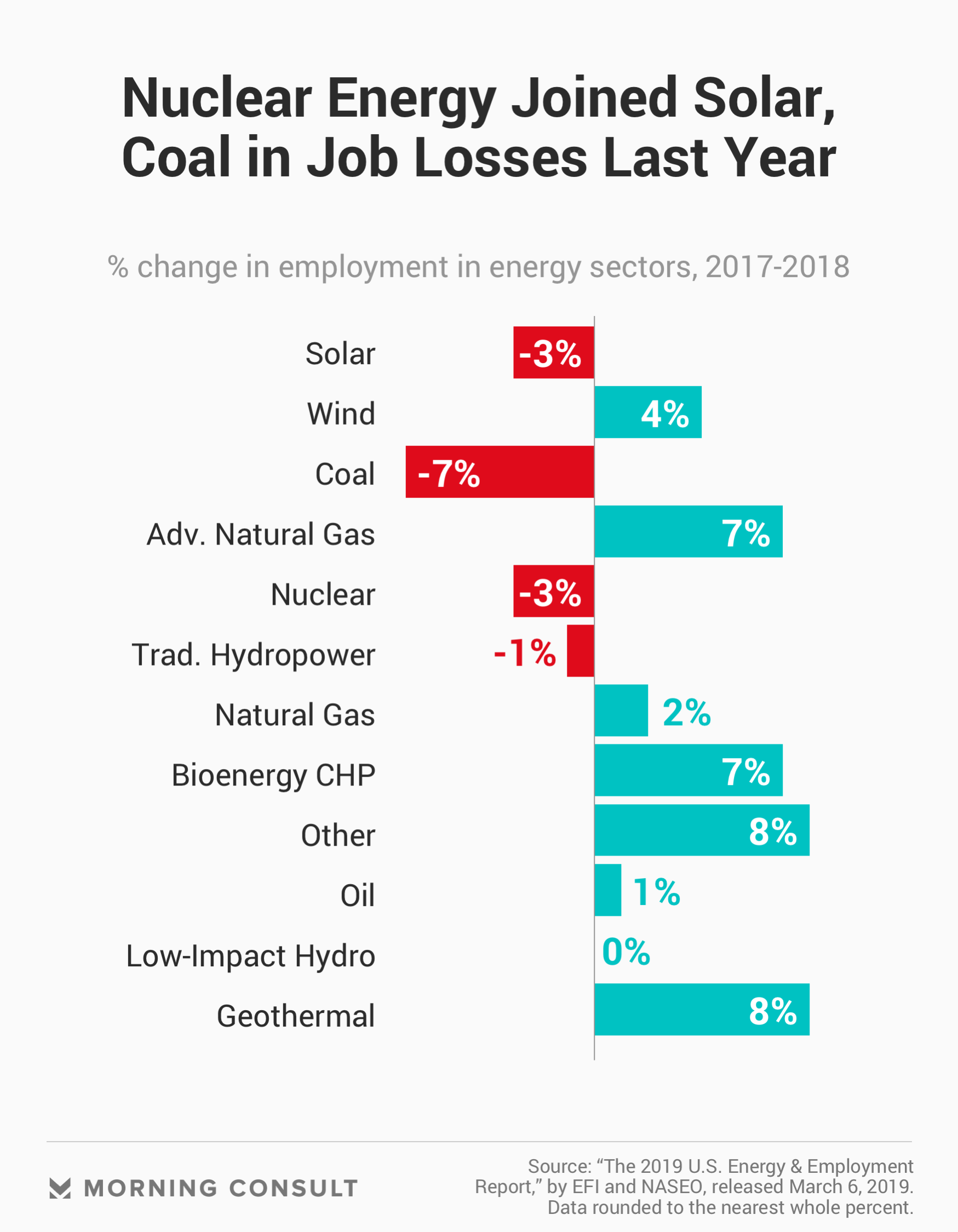 The domestic nuclear industry employed a total of 72,146 people across fuels and power generation sectors as of the second quarter of 2018, according to the fourth iteration of the annual report, first published by the Energy Department in 2016 and 2017 and now carried on by the Energy Futures Initiative and the National Association of State Energy Officials. The bulk of the employees in these sectors (46,809) work in the utility industry, according to the latest report.

But the lower expected increase in nuclear employment this year is in part attributable to the start of no new large nuclear construction projects, said Spencer Nelson, program director for energy innovation at ClearPath, a group based in Washington, D.C., and Charlotte, N.C., advocating for small-government policies that support nuclear, carbon capture, hydropower and other resources.

Between new licensing work at the Nuclear Regulatory Commission for advanced reactors; the start of the Energy Department’s versatile test reactor work; the likely completion and operation of the expansion project at the Vogtle Electric Generating Plant near Waynesboro, Ga.; and progress by NuScale Power LLC in moving its reactor design forward, Nelson said he expects nuclear hiring to increase in the 2020s.

The bigger question on workforce size, said Nelson, is whether existing plants remain online through action at the state level. While growth is coming on the advanced reactor side, he said, job figures will depend on how many nuclear plants get an extended lifetime. 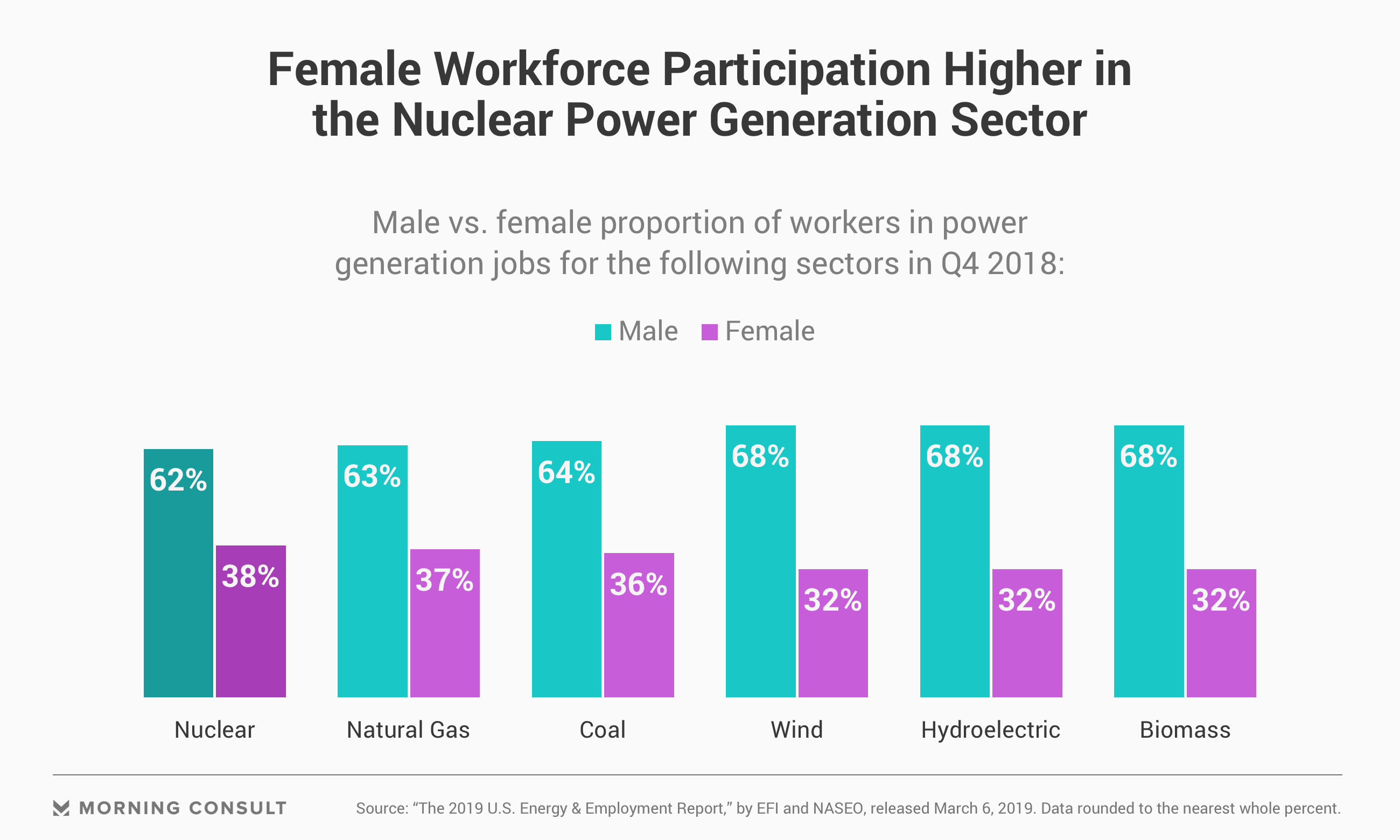 At a nuclear-related jobs event at the Capitol last week, Rep. Gus Bilirakis (R-Fla.) said that while a handful of states have acted to preserve their nuclear plants, “the underlying intellectual and industrial nuclear infrastructure is at risk of further atrophy in the absence of a coherent and defined policy from the federal government.”

One comprehensive piece of nuclear legislation under discussion, which Sens. Lisa Murkowski (R-Alaska) and Cory Booker (D-N.J.), among others, are expected to reintroduce in the coming weeks, would in part establish a University Nuclear Leadership Program among federal agencies for additional scholarship, fellowship and research and development funding for higher education institutions working on technologies related to advanced reactors.

The U.S. nuclear education outlook has turned around since a low point in the early 2000s, when university nuclear programs were closing and enrollment was down, said Carol Berrigan, senior director of federal programs at the Nuclear Energy Institute, at the Hill event last week. Since that time, the industry, with professional societies, universities and Energy Department collaborated to address the curtailed qualified nuclear workforce, she said.

Now, Berrigan said, over 30 universities graduate 1,000 bachelor and doctorate students per year in nuclear education, along with 2,100 annual graduates from over 20 community colleges in areas aligned with nuclear careers.

And while the nuclear community wondered whether there would be a decline in the number of nuclear engineering graduates after the Fukushima accident in 2011, that drop never manifested, said Nelson.

But key to the success of advanced nuclear companies’ success will be having access to a qualified workforce prepared for new technologies.

Jacob DeWitte, co-founder and chief executive of Oklo Inc., which is working on a small, 2-megawatt compact fast reactor, said there is a tendency to think the nuclear workforce has to look like it has the last 30 or 40 years, “and that’s just flat-out not true.”

While some professors are starting to prepare students for the needs of the industry, much of what they are teaching in the general coursework is based on large, light-water reactor designs, DeWitte said. It is a challenge, he noted, in “modernizing that approach” to ensure students are equipped with the fundamentals of nuclear engineering and understand the reactors.

Having a trained workforce in place with experience working on nuclear and related technologies would help make building reactors a faster and more efficient process, by expanding the pool of people able to do the work, said DeWitte. Oklo, however, which is starting small, might be more resilient to challenges surrounding insufficient trade craft workers for the industry, DeWitte said.

Less miniature is the effort to build two of Westinghouse Electric Co. LLC’s AP1000 pressurized water reactors at the Vogtle site in Georgia.

Pipefitters, welders and electricians are in high demand across the United States, including for projects that aren’t related to nuclear, said Jeff Wilson, a spokesman for Georgia Power Co., the subsidiary of The Southern Co. that holds a little over a 45 percent stake in the plant. Wilson said the company held several job fairs in 2018 around the Southeast to attract craft laborers and has “been searching high and low around the country” for people with the necessary skills.

While nuclear utilities had little problems with hiring in 2018, virtually all nuclear construction firms surveyed for the U.S. Energy and Employment Report said that hiring was very difficult last year. The Vogtle project has faced hiring competition, for example, from oil and gas projects along the Gulf Coast and from hurricane recovery work.

Getting sufficient trade laborers seems to be where the industry is having trouble hiring, said Chris Colbert, chief strategy officer with NuScale, which estimates that 13,500 jobs could be generated across the U.S. supply chain through manufacturing 36 modules, or three plants, per year, according to Colbert’s presentation at the recent Capitol event, with each plant generating a projected 1,700 or so construction jobs.

Moving forward, the advanced nuclear community is keenly aware of the workforce challenges experienced at Vogtle and is trying to minimize the amount of concrete and rebar needed in their reactors, said ClearPath’s Nelson.

For nuclear developers, the jobs expected to be added by their reactors are also a selling point in their push toward deployment. NuScale has detailed the potential benefits to local communities of repurposing shuttering coal power plant sites with small modular reactors, which require more employees to run than a natural gas combined cycle power plant.

Workers at a coal plant could be retrained and work at a NuScale plant, said Colbert, due to the similar use of steam turbine generators, water cooling towers and other infrastructure.

“It’s a great opportunity, as the U.S. electrical system gets reinvested in — to do it in a way that minimizes impact upon the existing resources, both at the county and town level and at the worker level,” Colbert said.