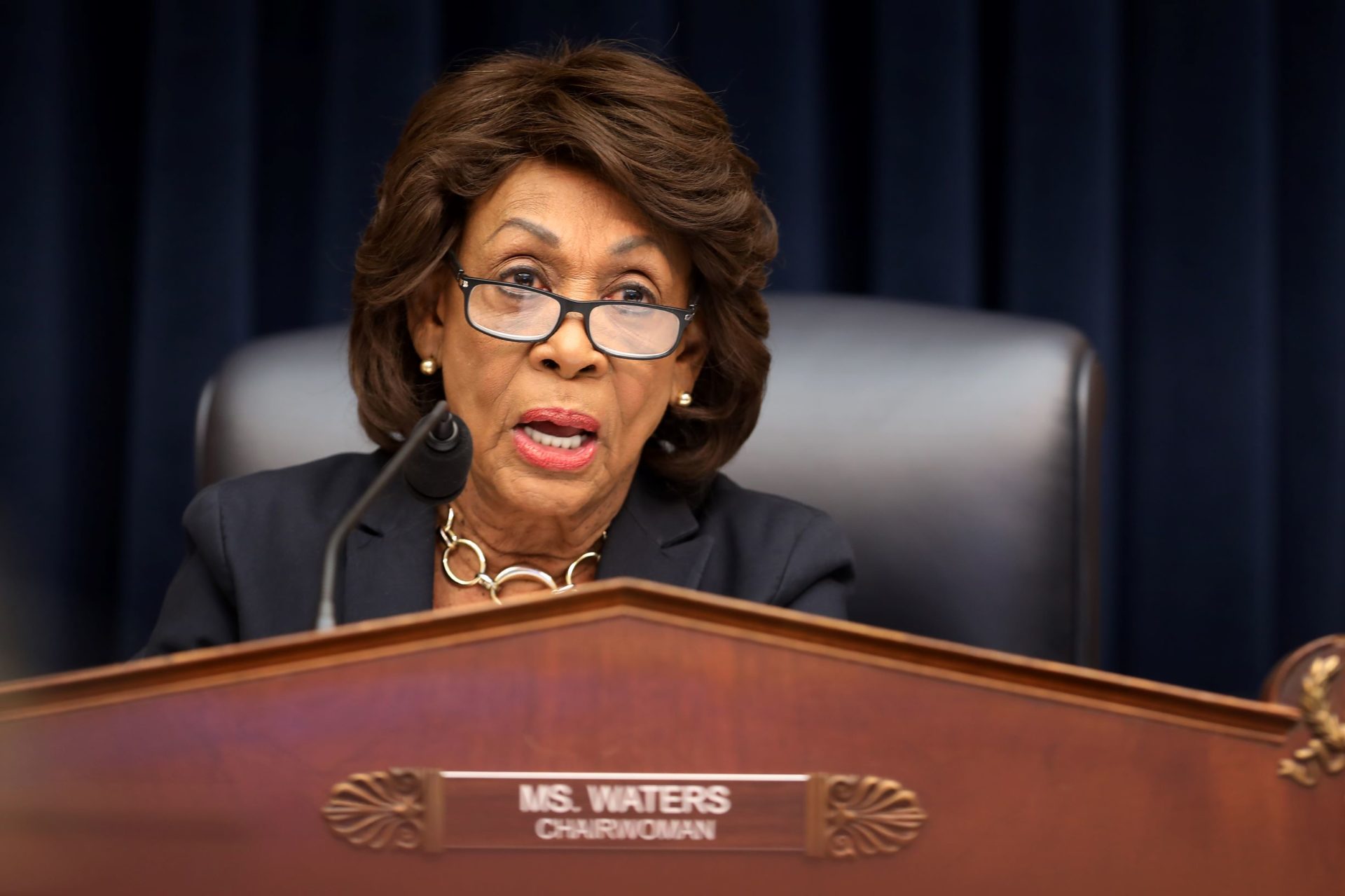 Waters proposed a number of sweeping measures on Feb. 25 that address what many in her party see as failings of the U.S. credit reporting system. The California Democrat’s discussion draft of the bill would overhaul the dispute process for consumers who want to contest a point on their credit report and create an avenue to remove negative information.

The bill is likely to pass the Democrat-controlled House, but an aide on the Senate Banking Committee said earlier this month that it faces long odds in the Republican-controlled Senate, where support for wide-ranging credit bureau reform is less popular.

Still, data privacy has emerged as a priority for Senate Republicans and on the Senate Banking Committee. It’s one area where lawmakers might find room to move legislation in tandem with the House in an otherwise gridlocked Congress. Waters’ bill, for example, adds to consumer control over their data in the event of identity theft and requires credit bureaus to notify consumers of changes in their credit report in a number of circumstances.

Both Sen. Mark Crapo (R-Idaho), chair of the Senate Banking Committee, and Sen. Sherrod Brown (D-Ohio), the ranking Democrat on the panel, have invited feedback on potential legislation regarding data security, giving a March 15 deadline.

Now that the deadline has arrived, two committee aides said both Crapo and Brown will look to draft legislation. It will likely be more narrowly tailored on data privacy and not include the kind of systemic changes that Waters’ bill touts, according to the aides. Waters’ office did not respond to requests for comment.

At a finance committee hearing last month, Waters and Republican ranking member Rep. Patrick McHenry (R-N.C.) sharply questioned the chief executives of the three largest credit bureaus: Equifax Inc., TransUnion LLC and Experian PLC. While Waters and Democrats have focused on issues such as credit checks for job applicants and the consumer’s burden of finding and removing mistakes on a credit report, McHenry is more concerned about what he called an “oligopoly” of the three credit bureaus and about data privacy, especially as it relates to the massive 2017 Equifax data breach that affected about 150 million Americans.

McHenry said in an interview earlier this month that in the House and “to a lesser degree” in the Senate, there’s a desire to take on credit bureau-related legislation, especially to give consumers more protection over their data. “I think there’s an appetite to take this on,” he said.

Crapo has stressed data privacy as a key issue for him and the committee. In a Jan. 28 post on his website, Crapo said he intends to “explore legislative solutions that would give consumers more control over and enhance the protection of consumer financial data, and ensure consumers are notified of breaches in a timely and consistent manner.”

“We’re in the best position in a long time to see some progress,” he said.

Chi Chi Wu, an attorney at the National Consumer Law Center who also testified last month at the credit bureau hearing, said she is “more optimistic now” than in the past that some kind of credit reporting legislation can pass. She said frustration in Congress hasn’t died down from the Equifax hack, and any successful bill would likely focus closely on protecting consumers’ data.

“Half the adult population got their information stolen in the Equifax hack, that includes Republicans,” she said.