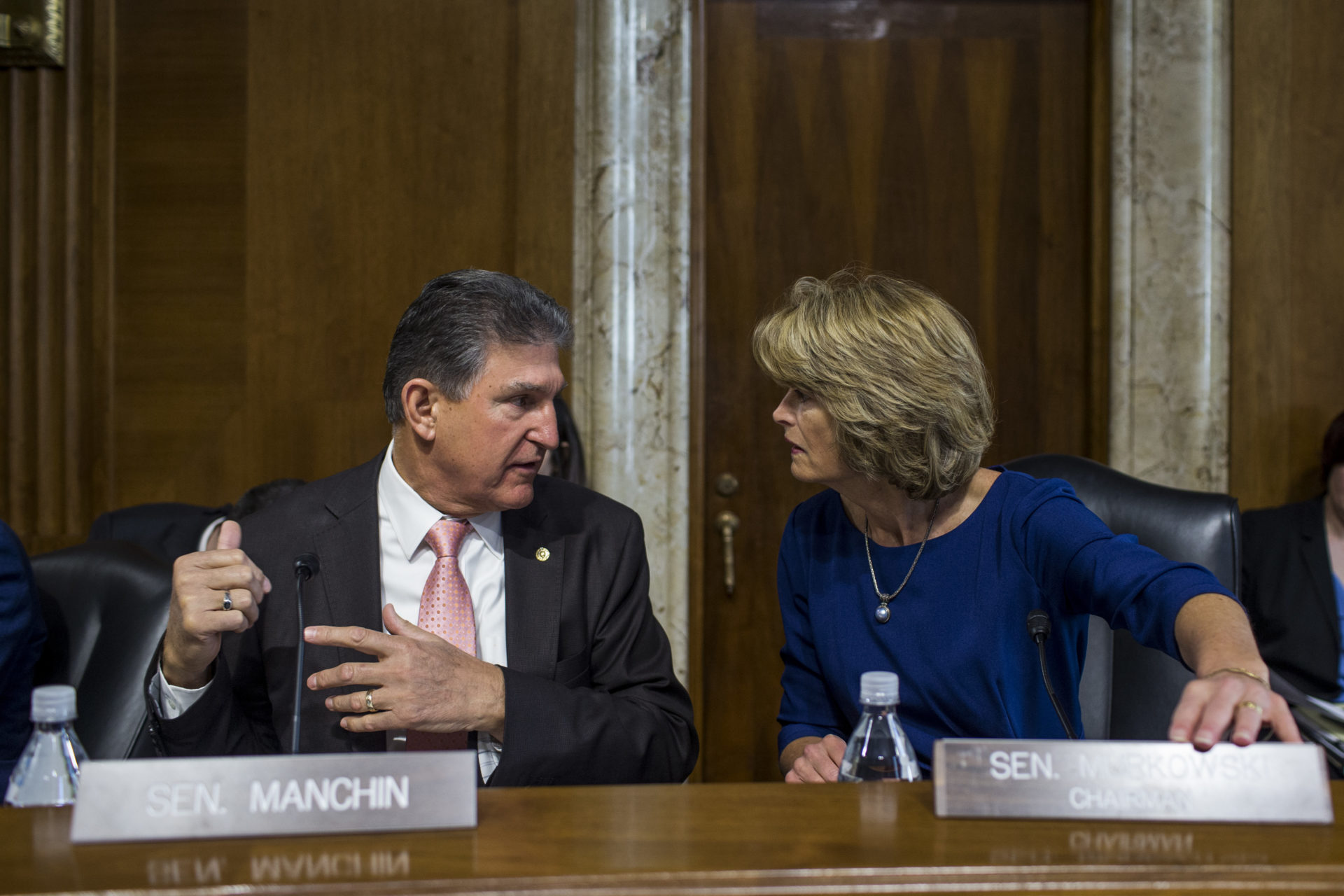 The reintroduction of comprehensive advanced nuclear legislation on Wednesday appears to have a better chance of passage this Congress, given recent congressional momentum on nuclear legislation and heightened dialogue over climate change, according to industry watchers.

Any passage of S. 903, the Nuclear Energy Leadership Act, would follow the enactment of two other advanced nuclear bills during the last Congress, which in part authorized a program for private nuclear companies to be able to test reactors at federal facilities and to make it easier to license advanced reactors. The three pieces of legislation are “complementary,” said John Kotek, vice president of policy development and public affairs with the Nuclear Energy Institute trade group.

Marcia Burkey, chief financial officer at reactor developer TerraPower LLC, said she was “optimistic” over the measure’s odds of passage, given the momentum witnessed in those two other bills’ enactment.

This year’s bill has nine Republicans and six Democrats, led by Sens. Lisa Murkowski (R-Alaska) and Cory Booker (D-N.J.), sponsoring the bill as of Thursday. That is more than the 11 co-sponsors for the previous version of the bill, which was introduced in September, late in the 115th Congress, which didn’t take up the measure beyond its inclusion in a November legislative hearing.

Staff from the Senate Energy and Natural Resources Committee’s Republican majority said by email Thursday that the timing for the bill was difficult before the end of last Congress.

In a separate email Wednesday, staff from the committee said the panel could not speak to House members’ priorities and has not yet determined the bill’s path to passage.

The Nuclear Energy Institute is “heartened” by the quantity and bipartisan nature of the new bill’s sponsors, said Kotek.

Jessica Lovering, director of the energy program at the Breakthrough Institute in Oakland, Calif., placed the bill’s odds of passage at better than in September but still challenging. The recent congressional focus on the Green New Deal would help, she said by email.

Kotek said the increasing recognition of nuclear’s role in a clean energy system “could lead to passage of this bill and other legislation that helps create a pathway for advanced nuclear.”

The legislation is intended to address the top pain points of the industry, such as difficulties in selling the U.S. government electricity from nuclear plants, testing and obtaining the fuel needed by new reactor designs and demonstrating their ideas.

Passage of the bill would increase certainty for the companies, while lack of enactment could mean that fewer U.S. advanced nuclear companies deploy reactors and could extend their time to commercialization.

Despite a lot of excitement and promise around U.S. advanced nuclear companies, “there’s kind of been this feeling that they’re just on paper,” Lovering said in a separate interview, and that their benefits are unproven to date, which makes the bill’s passage important.

Without enactment, Lovering said, it might take longer for what would ultimately be a smaller number of companies to complete their reactors, with more companies performing initial tests abroad due to funding and supply chain shortfalls.

Enactment of the bill would “absolutely” make it easier and more certain to reach deployment, said Chris Colbert, chief strategy officer of NuScale Power LLC, which intends to build a small modular reactor at the Idaho National Laboratory and has received financial assistance awards from the Energy Department.

The legislation would in part extend the federal power purchase agreement length from 10 to 40 years to allow nuclear plants, which have a longer lifespan than other energy sources, to participate. The option is seen as favorable to nuclear developers that are a little further along in the process toward commercialization, like NuScale; the Utah Associated Municipal Power Systems, which has an agreement to buy NuScale’s first plant, is negotiating the term sheet for a power purchase agreement with the Energy Department but is limited to a decade-long agreement under current law, said Colbert.

“It seems ambitious,” said Lovering of the expedited timeline, but it would push the companies to determine how to be ready to compete for the demonstration slots by 2025, she added.

Carol Lane, government affairs representative for advanced reactor developer X-Energy LLC, said that X-Energy would be “very interested” in participating in such a demonstration effort at the Energy Department.

Many advanced reactor developers also require higher enrichments of uranium, or high-assay low-enriched uranium, to fuel their designs. The legislation would require the Energy Department to make some of that fuel available for a period to advanced nuclear developers by as early as the end of 2022 and to consider options for providing the fuel from its own uranium stockpiles.

Lane said that X-Energy and other advanced reactors faced a “chicken and egg” quandary: Investors were wary of investing in a reactor without a demonstrated reactor or a committed buyer, but it is difficult to reach that point without the fuel necessary to run them. The legislation, however, would address that problem, she said, through the fuel, power purchase agreement and demonstration provisions.

The bill, Lane said, “marries two critical paths — the customer side and the fuel side — to actually make it a more viable potential industry to attract investment.”