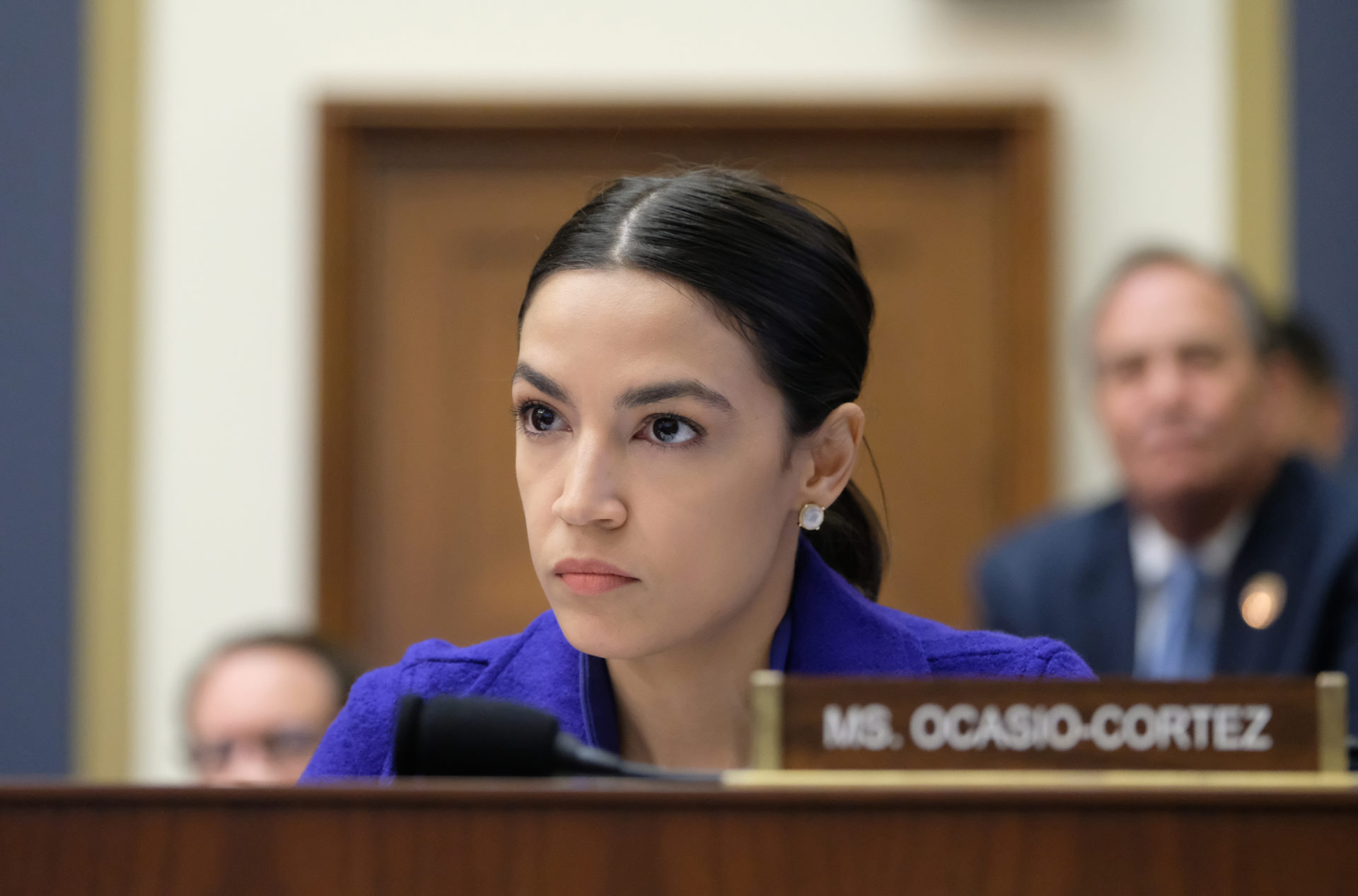 When the chief executives of seven of the largest U.S. banks faced the House Financial Services Committee on Wednesday, no one expected the hearing to result in any policy that could pass a gridlocked Congress.

Instead, it’s the social media savvy of the committee’s new progressive members, Reps. Alexandria Ocasio-Cortez (D-N.Y.) and Katie Porter (D-Calif.), that poses more of an immediate risk to the banks, say financial policy and communications experts.

While big banks have been grappling with managing reputational risk in the decade since the global financial crisis, the CEOs at the hearing on Wednesday, who included Jamie Dimon of JPMorgan Chase & Co., Michael Corbat of Citigroup Inc. and David Solomon of Goldman Sachs Group Inc., face a different challenge than the CEOs of the same banks who testified together in 2009.

Now, CEOs of banks and other financial companies need to be especially wary of questions coming from lawmakers with particularly large social media followings, where clickable and shareable videos can travel quickly and extend the life of any headlines generated from an event.

In the Financial Services panel, this has meant that the fireworks often come at the end of a hearing from Ocasio-Cortez, who has 3.9 million followers on Twitter, instead of the higher-ranking members ahead of her in the queue.

“There was a murmuring in the room when it was her turn to ask questions,” said Bartlett Naylor, a financial policy advocate at the left-leaning Public Citizen and former chief of investigations for the Senate Banking Committee in the 1980s under then-Chairman William Proxmire (D-Wis.). “After five or six hours in that room, there’s some slumping going on, but once she’s called on, people sit up a little straighter.”

In an exchange between Porter and Dimon that was widely disseminated online, the California Democrat asks Dimon about a JPMorgan employee who, making $16 an hour in her Orange County-based district, doesn’t earn enough to pay all her expenses.

“How should she manage this budget shortfall when she’s working full-time at your bank?” she asks.

“I don’t know, I’d have to think about that,” Dimon replied after Porter pressed him on the question.

A tweet from Porter’s account to her 69,600 followers referring to the exchange had garnered around 31,000 likes as of Friday morning, and clips of the dialogue had been shared by accounts such as TicToc by Bloomberg, which reaches investors and financial decision-makers.

For Ocasio-Cortez and Porter, the hearings can serve as a way to stoke their base, much of which blames large Wall Street firms for economic hardship from the financial crisis. More broadly, criticism of Wall Street will continue to be a prominent theme in the Democratic primary, particularly given the messaging focus of Sens. Elizabeth Warren (D-Mass.) and Bernie Sanders (I-Vt.).

“It’s a good political opportunity for Democrats,” said Brad Bannon, a political strategist who works with Democratic candidates. “What you’re really doing here is laying the groundwork for issues in the presidential campaign.”

For banks, a social media-fueled hit to their reputation has the potential to influence business decisions by individual consumers and investors.

A lender that has a strong consumer banking business could find that consumers abandon or avoid a bank repeatedly targeted by politicians in events like the House Financial Services hearing or by other high-profile politicians such as Warren, said Anthony D’Angelo, director and professor of communications management at Syracuse University.

He cited the example of lingering consumer distaste hurting Wells Fargo & Co.’s attempts to recover from its scandals. In 2018, revenue fell in its consumer banking segment, along with its other business units, wholesale banking and wealth management. In its 2019 first-quarter results, released Friday, revenues continued to slide overall and in the lender’s consumer unit compared to the year-ago period.

“It was a bit of a ‘death by a thousand cuts’ scenario, but being taken to task by Elizabeth Warren and the House certainly didn’t help them,” he said.

Not every bank will draw the same headlines as Wells Fargo, but reputational risk will continue to be important for all of the country’s largest banks for the next two years, D’Angelo said.

“When I find myself thinking about what the consequences are in reputation, I ask ‘what is the half-life of those stories and how long are these clips or posts going to maintain a presence?’” he said. “Given that we’re heading into an election year and when it comes to this presidential race, attention will continue to be paid.”

D’Angelo cited Porter, a consumer law professor, as someone who knows how to grab attention in policy and business circles and in the media. Like Warren, her former professor and mentor at Harvard Law School, Porter is an academic who came onto a national stage with law and consumer finance chops, and she has garnered attention for her pointed questioning of CEOs of financial companies on the House Financial Services Committee.

“She’s a lawyer, she’s very well educated and she’s someone who’s a force to be reckoned with at these hearings,” D’Angelo said. “If she has an authoritative stance, that can relate to the stickiness of the news she can create.”

A spokesperson for JPMorgan declined to comment, while representatives for Bank of America Corp., Goldman Sachs, Wells Fargo and Morgan Stanley did not return requests for comment.