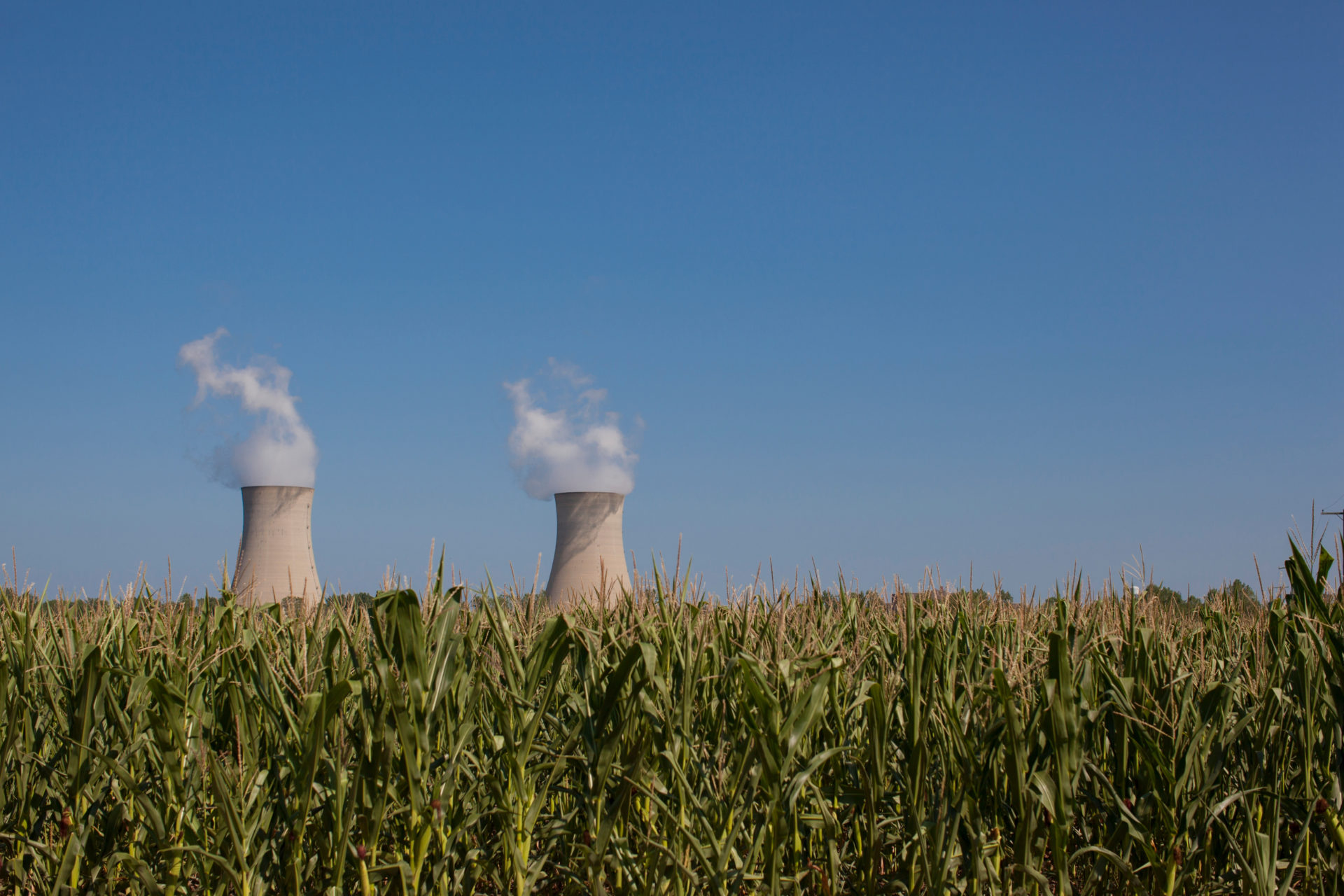 Small modular developer NuScale Power LLC signed a memorandum of understanding with South Korean infrastructure company Doosan Heavy Industries & Construction Co. Ltd. on Monday to cooperate on the manufacturing of parts of NuScale’s nuclear reactor concept, with the possibility of a cash equity investment by Korean investors in the project, though specific terms remain to be determined.

While NuScale is a U.S. company with a supply chain of U.S. companies, “we look at the global perspective and understand we need international partners,” NuScale Chief Executive John Hopkins said at the signing ceremony, held at the U.S. Chamber of Commerce in Washington, late Monday afternoon.

“To have a company like Doosan come in and want to invest in a U.S. technology — that’s huge potential” and signals to the global marketplace “that companies other than just U.S.-based companies are looking at the global potential,” he said.

Alone, the United States will not be able to move NuScale in the direction it believes the market is moving, Hopkins said.

Doosan Heavy was chosen after an 18-month request for proposals for global manufacturing, outperforming competitors “by far,” said Hopkins.

An exact investment amount has not yet been determined, but NuScale said the target date for the strategic supplier agreement is by the end of July.

Through the MOU, whose details are not made public, Doosan Heavy may construct part of the NuScale reactor in the works for Utah Associated Municipal Power Systems at the Idaho National Laboratory. Doosan Heavy can perform “forgings that cannot be done in this country” for the reactor’s module, Hopkins said.

The investors have to see market certainty and a “line of sight” through the Nuclear Regulatory Commission licensing process, which is underway.

Edward McGinnis, principal deputy assistant secretary for nuclear energy, deferred to NuScale on the calculus of the MOU, which is subject to further agreement and regulatory approvals.

The MOU announcement, he said, reflects a “recognition that the U.S. nuclear reactor community is really taking its position in the global market,” said McGinnis. The Energy Department has provided NuScale with financial assistance toward developing its reactor.

The announcement comes before NuScale’s reactor design receives a license from the NRC. NuScale is working through the design certification process at the NRC, which aims to complete its review of the reactor in September 2020. The target completion date for NuScale’s first plant is 2026.

“In the nuclear energy space, some people don’t consider you real until you get a licensing approval,” said David Blee, president and chief executive of the U.S. Nuclear Industry Council, but with certification upcoming, “I wouldn’t be surprised to see more announcements in the future.”