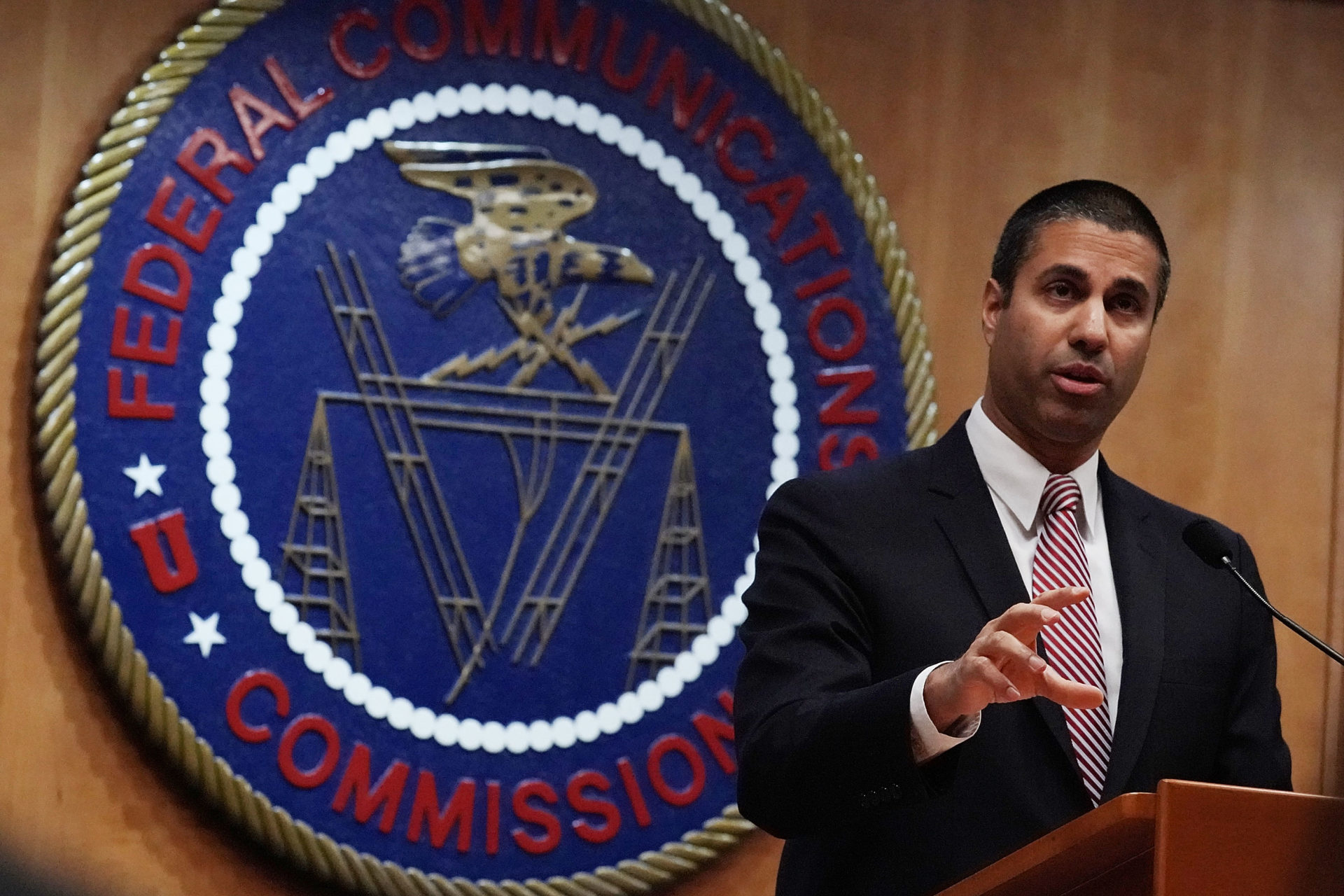 The wireless communications industry is pushing for permission to outfit electric utilities with low-band broadband networks, which it says will be critical for power providers to maintain secure, resilient and responsive communications systems on the modern electric grid. And the biggest player in the arena has now rebranded to reflect its future goals of setting up electric utilities and other companies with these networks.

But while some utilities are on board, power providers are not yet uniformly in support of that future, which is taking shape in a Federal Communications Commission proposal to reconfigure a band of spectrum to allow for broadband service, alongside traditional narrowband use, for critical infrastructure. Utilities have raised concerns that allowing licensed broadband spectrum in the 900 megahertz band would raise costs for their operations and ratepayers and could expose existing narrowband networks to interference.

PdvWireless Inc., which last Friday changed its operating name to Anterix Inc., has sought the spectrum change for more than four years. The company said its name change reflects its focus on eventually providing private LTE broadband networks to critical infrastructure purveyors. It holds about 60 percent of all channels in the 900 MHz band in key U.S. metro areas.

Anterix Chief Executive Morgan O’Brien co-founded and chaired Nextel Communications Inc., a critical player in early nationwide digital wireless service. The company has divested its two-way radio business and is focused on its LTE broadband offerings, working on a related pilot project with the National Renewable Energy Laboratory and helping set up the Utility Broadband Alliance industry group, which is focused on making private broadband available to electric companies.

“We saw the really specific and growing needs of industrial users for private networks,” Anterix President and Chief Operating Officer Rob Schwartz said in an interview. “And at the bull’s-eye of that focus is the utility space,” which has traditionally built and maintained multiple disparate networks for different uses, such as push-to-talk radio and supervisory control and data acquisition (SCADA) systems.

As grids evolve into two-way electrical networks through the expansion of distributed energy resources and other changes, “the next-level communications network is required,” Schwartz said.

Deploying a private broadband network could allow utilities to consolidate those networks in one place. And that could be critical as utilities determine how to obtain and make use of an exponentially increasing amount of data available from smart meters and sensors intended to capture information about extreme weather impacts, distributed energy resources and other factors.

“But in order to get that data, you have to have a communications network with enough bandwidth,” said Richelle Elberg, a principal research analyst with Navigant Research who has worked both with then-pdvWireless and utilities on private network issues.

Ameren Corp. agrees and received an experimental license from the FCC to test broadband in the 900 MHz band for various uses, from SCADA to distribution and gas system sensors and controls.

As the “internet of things” expands and more devices come online, “we’re going to need to manage our lifecycle,” said John Hughes, director of network engineering and operations at Ameren. “Having a ubiquitous network” increases affordability and reliability for Ameren, he said.

The company is working to build a business case for spectrum, which can be expensive. “We think we have a pretty good model,” said Hughes, who expects the FCC eventually to move forward with its proposal and reband the frequency.

The Utilities Technology Council, which works on information and communications technology issues for various utilities, supported the change in a filing to the FCC, as long as the reconfiguration comes with protections for existing licensees and reimbursements for certain associated costs.

But some electric utilities are concerned. Duke Energy Corp., for example, has said in comments that it hopes the FCC will consider a band other than the 900 MHz range because the proposed change could risk interference on existing licensees’ narrowband networks. If the FCC is set on 900 MHz, Duke Energy said it will support the alteration only as long as holders of private land mobile radio licenses can use a specific broadband segment and if the FCC guarantees interference protections as strong as existing rules in another band.

NextEra Energy Inc., the parent company of utility Florida Power & Light Co., is one of the proposal’s staunchest critics. NextEra, which uses 900 mHz narrowband for electric service restoration communications, voice communications for nuclear plant security work and other activities, in comments has criticized then-pdvWireless as “a startup company” lacking “a track record.”

NextEra is concerned the proposed change would not protect existing narrowband licensees and doubts the FCC’s assertion that reconfiguration would be fully voluntary. The Brattle Group estimated for NextEra’s FPL that externality costs could hit a billion dollars to pay for the changes in Florida if the reconfiguration ultimately meant it could not “replicate the disaster recovery efficiencies of its existing 900 MHz network.”

The FCC is suggesting to make it voluntary for existing licensees to agree on how to relocate out of the impacted segment and transition the band but recognizes it may not be possible in all areas, “particularly those with a substantial number of incumbents.” It has also discussed potentially exempting systems of existing licensees with 65 or more integrated 900 MHz sites, such as NextEra, from mandatory relocation under the change. NextEra declined to comment for this article.

Schwartz said in a later interview that the FCC’s past work has shown that wireless systems can coexist in the same area and that this kind of change has been performed in other bands of spectrum. Cost concerns, he said, are overstated in part by substantial competition in this space. “They’re not cheap networks by any means, but the value that’s created by these networks dramatically outweighs the cost.”

Elberg said the interference worry is likely “overblown” and would not expect a “crisis” out of the band realignment.

The proceeding is in a reply comment period until July 2. Schwartz expects the FCC may release a “report and order” for the regulation by the end of 2019, though FCC Senior Communications Advisor Neil Grace could not speak to an end date or whether the commission intends to alter its proposal based on comments it has received.